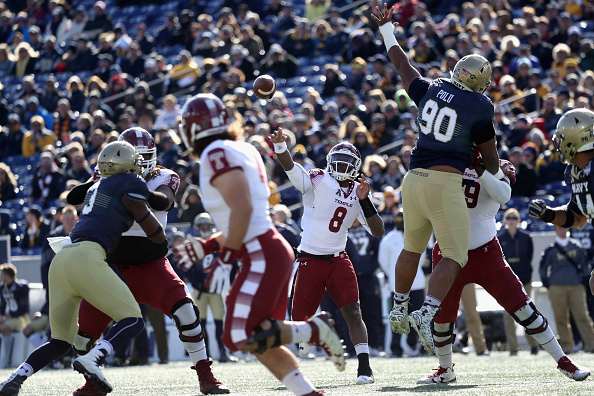 This afternoon, the No. 23 ranked Temple Owls will be taking on the Wake Forest Demon Deacons out of the ACC in the 2016 Military Bowl. Temple is coming into the game with a record of 10-3 and riding a seven-game winning streak, which included an AAC championship game victory over Navy. Wake Forest, however, has a record of 6-6 as they finished the regular season with a three-game losing streak.

This is the Owls’ second straight bowl appearance but unlike last season, they are without their head coach Matt Rhule, who was hired by the Baylor Bears. Ed Foley will be the interim head coach for the bowl game as Geoff Collins, the former University of Florida defensive coordinator was hired earlier this month. How will the Owls respond without Rhule?

Here are three keys to victory for Temple:

It is no secret that Temple has a fantastic running back in Jahad Thomas, who will be a viable draft prospect in this year’s upcoming draft. However, Thomas was not the only running back getting the job done in the backfield this season for the Owls. The other back, who was putting in work this season is sophomore Ryquell Armstead.

This season was Armstead’s coming out party as he rushed for a career-high 918 yards on 149 carries for 14 touchdowns. His physical running style, despite his stature, gave the Owls an excellent 1-2 punch in the backfield.

With that being said, the team they are playing in Wake Forest, is giving up 155.9 rushing yards per game on defense, which is good for 50th in the country. However, against ranked opponents this season, Wake Forest’s defense is giving up 241 yards on the ground.

If Temple wants to put this game away quickly, feed Thomas and Armstead.

2. Get the vertical passing game going with P.J. Walker

One thing that was impressive about Temple’s AAC championship game win over Navy was how the Owls were able to stretch the field on offense. Senior quarterback Philip Walker looked like a pro prospect as he completed 64 percent of his passes for 199 yards and two touchdowns. Within those 199 yards, he hit his wide receivers Ventell Bryant and Keith Kirkwood for big pass plays.

If Walker has the opportunity to hit Bryant or Kirkwood for a huge gain, he must take advantage because he is going against a Demon Deacons’ defense that can put pressure on the quarterback and cause turnovers.

3. Temple’s offense needs to take care of the football

As I mentioned, they are going up against a very opportunistic Wake Forest defense, which is averaging 2.1 turnovers per game, good for 13th in the country. Not to mention, they have playmakers such as senior linebacker Marquel Lee, junior defensive lineman Duke Ejiofor, and redshirt freshman defensive back Jessie Bates.

This season, Lee has 98 total tackles, 19 tackles for loss, and 7.5 sacks. On the other hand, Ejiofor, 15 tackles for loss and 10 sacks, while Bates has five interceptions to lead the team.

Walker has to be careful with the ball and the offensive line must protect him because if they do not, it will be a long day in Annapolis, Maryland. 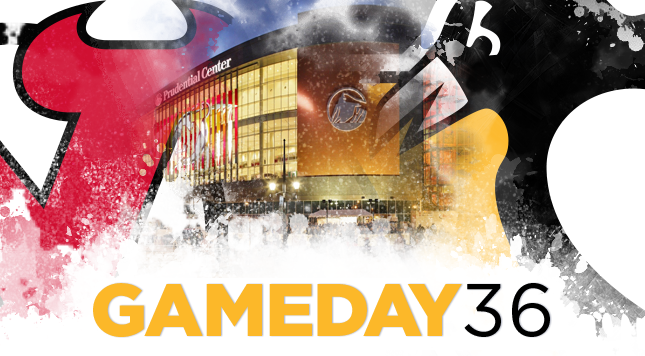