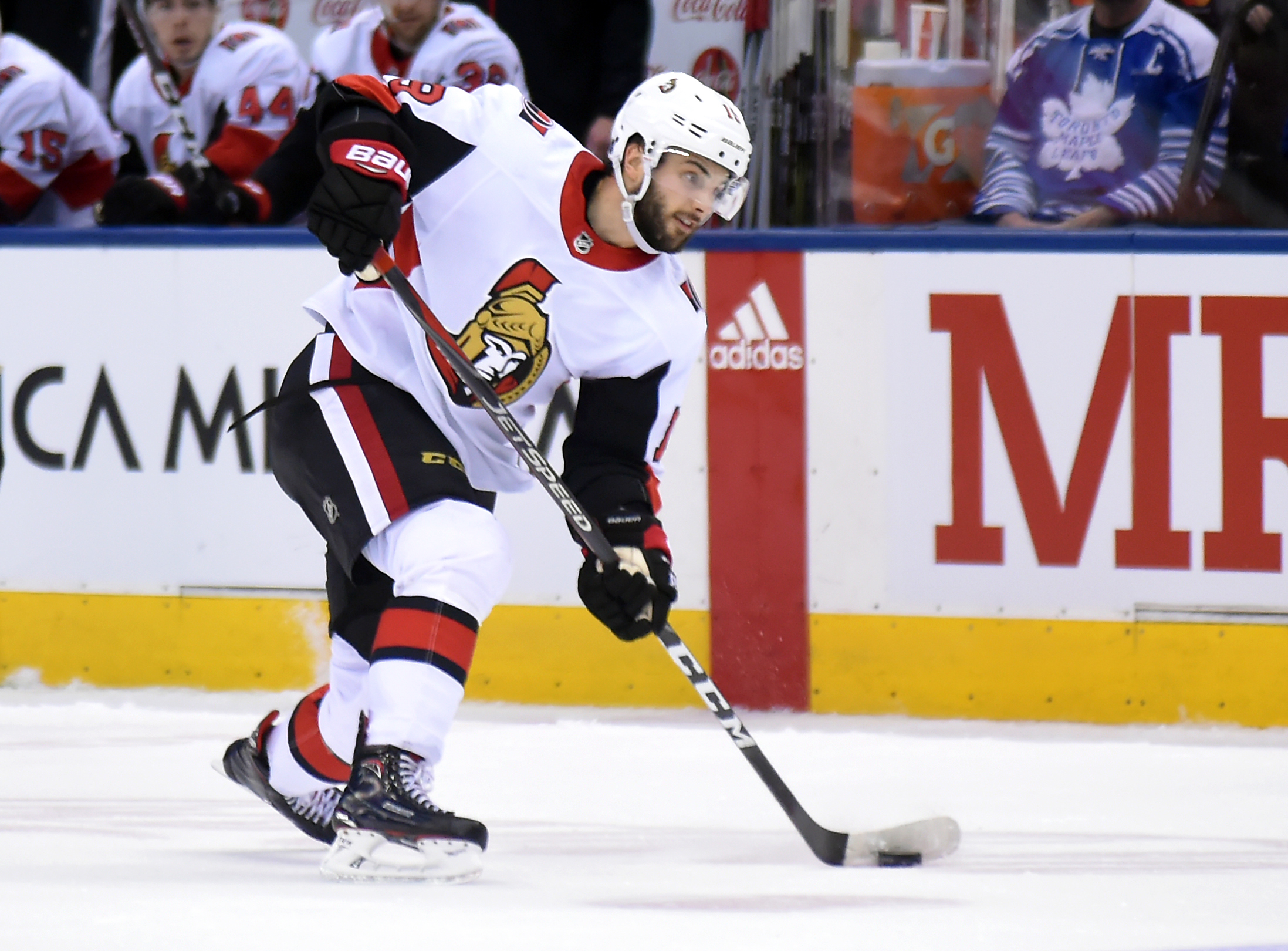 Well everyone, are you done crying in your beer? I’m sure many of you had a sad, sad night watching the Minnesota Vikings game last night. It’s hard, when the game started off so well. But like most team from Minnesota, things that start out well don’t always stay that way. We’re used to watching good intentions fall apart when it comes from sports teams that have “Minnesota” in them. Also, I think everyone was truly on an emotional high after the amazing last minute touchdown in last week’s playoff game against the New Orleans Saints. The last I looked at the score, it was 31-7 Philadelphia. While I’m sure a rally is possible (just look at last year’s Super Bowl), the Minnesota Vikings just don’t have that kind of luck working in their favor.

And so now, we can turn our minds back to the other sports, like a middling Minnesota Wild, a middling Minnesota Timberwolves, and (sadly) before we know it, it will be time for the ridiculously long Major League Baseball season. The Twins are one of those teams that have a way of making you feel better about your personal life. To me, they’re the sports version of The Jerry Springer Show. Watch even 20 minutes of that show is an immediate self-esteem boost.

After a fun weekend of Hockey Day Minnesota, it’s time to get back to work. And let’s face it, Saturday night’s game against the Tampa Bay Lightning was a great way to finish off Minnesota’s celebration of its hockey history. And I’m hoping it’s what can get this team back on track. It’s not every day you beat the best team in the league. And it felt even better after how the first matchup with the Lightning went down right before Christmas. It felt good. And it felt even better when you get goals from unlikely characters like Nate Prosser and Marcus Foligno. I’m also glad to see that Zach Parise has finally scored his first goal of the season. The longer he went without his first goal, the more I worried that his teammates would do nothing but try to set him up. Now that’s not the worst thing, to see teammates try to boost up a teammate. However, when they get so singularly focused on one player and not care about what’s going on with the rest of the team, that’s where it becomes worrisome. You had to worry about them trying to set Parise, and only Parise up, when there were other players in a much better scoring position. So then you’re giving up scoring chances, and when you’re the Minnesota Wild, you can’t afford to give up scoring chances. Also, you have to worry if you’re so focused on one player, are you compromising team defense and leaving Devan Dubnyk and Alex Stalock out to dry? Sure, they’re both decent enough goaltenders, but they need help and leaving them to fend for themselves is not a recipe for success.

Now, we get to to face another foe that has not always been kind to the Wild. I don’t care what kind of the season the Ottawa Senators are having, but they’re not the team I want to see when things are starting to go well. And there’s an issue of payback as well. Remember how I wanted payback for the first game against the Lightning this season and I got it Saturday night? Well, I have to wonder if Ottawa is looking for that from us. Just over five minutes into the second period, it was 3-1 Ottawa. However, I don’t think the Senators realized what was going to happen next. The next five goals in the game, would belong to the Minnesota Wild. Oh yeah, and one of those goals was an unassisted goal by Prosser of all people. Heck, Prosser had a two-point night, also notching an assist on Chris Stewart’s goal. Mind you, Prosser had only been picked up off of waivers at the end of November, and about 20 days later, he’s making a difference in scoring. The Senators would finally get their fourth goal of the night, due to a Jonas Brodin penalty with less than three minutes remaining in regulation. This victory for the Wild happened in Ottawa, and it wouldn’t shock me to see the Senators put on a similar show in the Wild’s arena.

I honestly don’t know what to think about tonight’s game. After last night’s Viking’s game (and trust me, I really don’t like football), I’m a bit worn out emotionally. But I’m ready to get back to hockey. Let’s just hope that after the great win on Saturday night, we’re not dealt a major disappointment, and considering we’re fans of a Minnesota team, that’s not completely out of the realm of possibility.