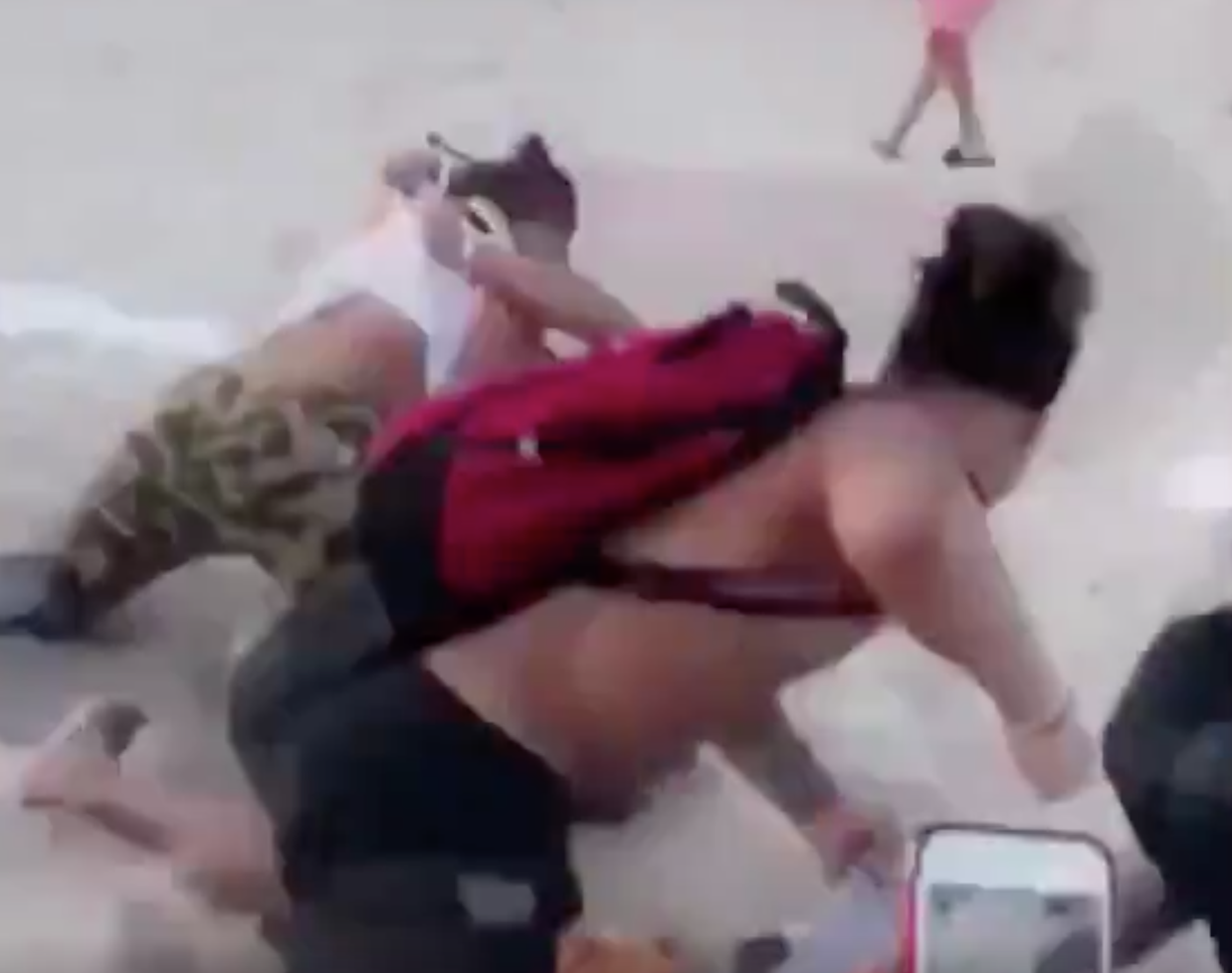 The Bowling Green football program is currently in disarray, both on and off the field.

Not only did the team finish last season with a 2-10 record, but the players are already getting off to a bad start this spring.

A number of Bowling Green football players were involved in a brawl on the beach in Miami, and things got quite ugly, as you can see.

Multiple BGSU Football players were caught on camera in a fight on the beach in Miami. I talked to Mike Jinks. He says they're aware of the situation and they're handling it internally. There were no charges filed. Jinks said "I'm very disappointed and we are investigating." pic.twitter.com/ptlGZli3Ch

It will be interesting to see what sort of discipline comes as a result.