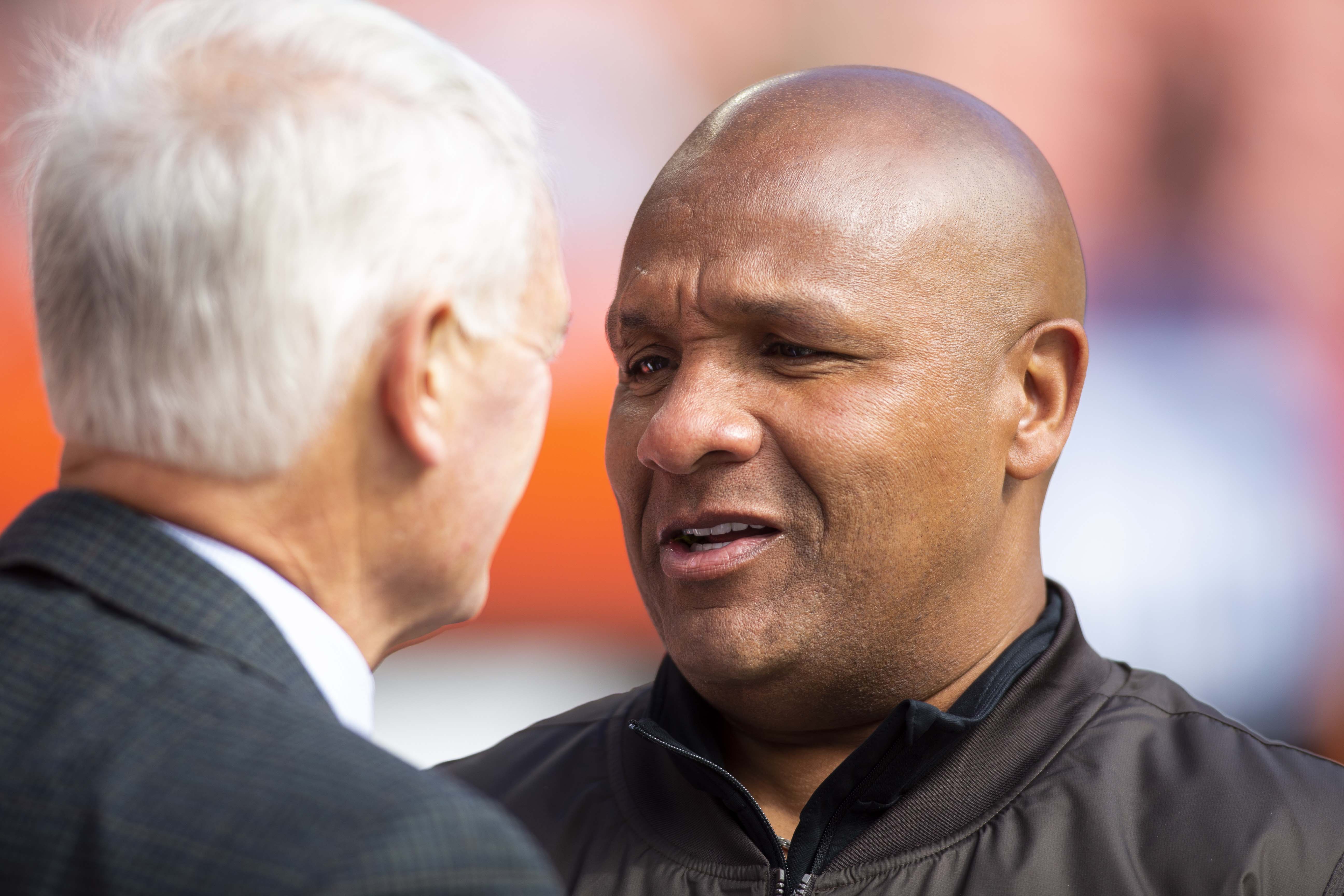 The rubber finally met the road on Monday, as the Browns elected to fire head coach Hue Jackson and offensive coordinator Todd Haley.

It appeared Jackson had finally run out of time, and his 3-36-1 record could no longer be attributed to a roster that was devoid of talent. Jackson initially bought himself some time given that the team was rebuilding and drafting young players, but the Browns made some moves in free agency this past offseason, and it was predicted that they’d be at least competitive this season.

They have competed, but it’s the “little things” that have doomed the Browns this season. They managed to take four games to overtime, yet have only two wins, even with a weak schedule. It’s been poor decisions by the coaching staff, penalties, special-team woes and other issues. The Browns just haven’t been able to close out games, and Jackson is known to be a great offensive mind, but he doesn’t appear to be the guy to have a team executing in all three phases.

Browns owners Dee and Jimmy Haslam issued a statement after Jackson and Haley were fired.

“We greatly appreciate Hue’s commitment to the Cleveland Browns organization over the last two and a half years,” Browns owners Dee and Jimmy Haslam said, via NFL.com. “We understand how critical this time period is in the development of our football team, individually and collectively, and believed it was in the organization’s best interest to make the move at this time, in order to maximize our opportunities the rest of this season. We certainly only wish Hue, Michelle, and his family the best moving forward.”

For now, Gregg Williams will serve as interim head coach, and the team, once again, will go through the coaching carousel.