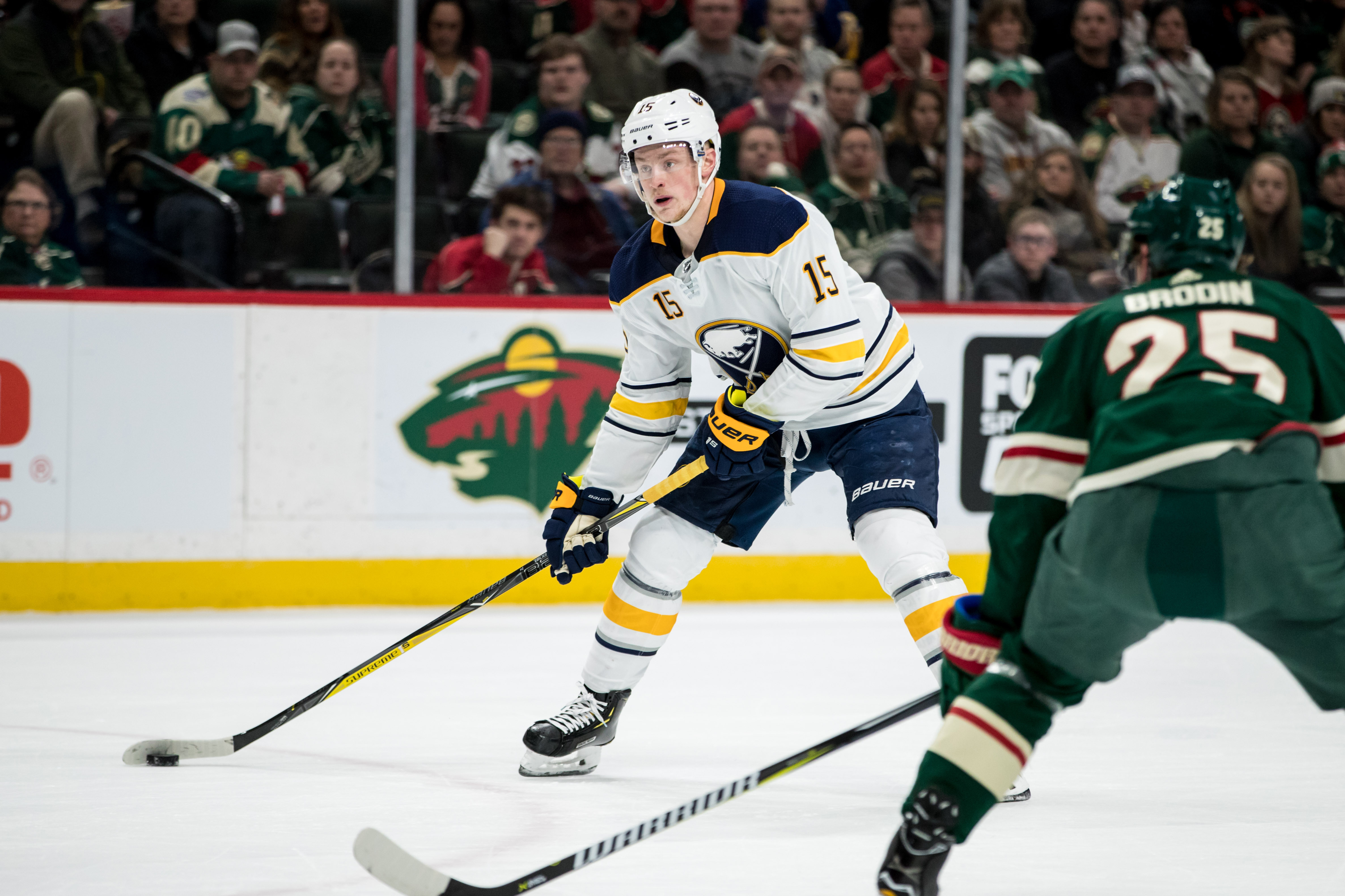 Now that Thanksgiving is drawing near, for many college students they are finding themselves buried in research papers and starting to prepare for final exams.  For freshman, they frequently are unsure of how to study for their exams.  You never know if your professor is going to base the exam heavily on the lectures or the readings or both.  Some evil professors will test you on the readings that were never mentioned in class, but it’s their way of knowing who is completing the assigned readings.  I was a music major at a small liberal arts college, so even if I didn’t know my professor well, I could easily find a student who was familiar with that professor and learn how they conducted their exams.  I’ll admit, I was a bit of a nerd, so if a professor assigned a reading, I made sure I had it completed prior to class.  However, even when you went into exam feeling very prepared, there could still be that one exam that seemed to come out of left field and no amount of preparation would have you prepared. I have to wonder though if college students still write exams in the above pictured Blue Book.

Hockey is often the same way.  Every game is like a new quiz or exam. Practices will involve some time to prepare to against the opponent’s power play or penalty kill.  Goaltenders may study game film of a team’s big scorers to see if there’s anything they can adjust in their goaltending to shut that player down.  And when it comes to the shootout, they definitely look for tendencies in the opposing shooters.  Plus you better believe that the opposing skaters will look for tendencies to try and beat that goaltender.   The other thing that teams will do, is base how they play an opponent on how that opponent has played in the past.  While it’s valuable how to know how an opponent has played in the past, it can also be a dangerous habit.  While teams will have tendencies based on their rosters, coaches, and general managers, every season there are usually changes that make a team slightly different from the season before.

I think that many teams are guilty of playing the Buffalo Sabres like they have in past seasons.  In the past, they were one of those teams you didn’t have to take seriously.  In seasons past, most teams could show up, have an option morning skate, and probably fare pretty well against the Sabres.  And it appears that this has been the downfall of many a team this season.  Right now, the hapless team from Buffalo is sitting in third place in the Atlantic Division.  The two teams ahead of them are Toronto and Tampa Bay.  Lately though, the Atlantic Division hasn’t really been a division to write home about.  About the only thing to really get excited about was Toronto’s Auston Matthews, but with his injury that definitely reduces any excitement factor that the Atlantic Division had.  Of course the improvement of Buffalo is something more teams should be taking note of.  While the Sabres have definitely improved their play and their ability to win games, I wouldn’t consider them a consistent team.  With their inconsistencies, their place in the standings is certainly aided by the teams below them in the standings.

Last night, the Sabres took on the Winnipeg Jets in Winnipeg.  I know as a Wild fan, I don’t look forward to any game played against the Jets, but those played in Winnipeg tend to be even harder.  The Sabres went into Winnipeg and left with a 2-1 shootout win.  Not only was the game close during regulation and over time, it was that way in the shootout as well.  It took seven skaters for both teams for a winner to be decided.  Now, it’s not shocking in any way that Jack Eichel or Patrik Laine to have scored goals during the shootout for their respective teams.  But after those early goals, the shootout would continue for several rounds.  The next pair of goals would come from Winnipeg’s Kyle Connor and Buffalo’s Jason Pominville.  The ultimate game winner could come in the seventh round by the Sabres’ Conor Sheary.  That win also makes for Buffalo’s fourth straight win, which means they’re going to head into Saint Paul riding high.  This is definitely not the Buffalo Sabres that the Minnesota Wild have faced in the past.  This is not the Sabres that saved Mike Yeo’s tenure in Minnesota at one point.

I really hope the Minnesota Wild have studied for this exam.  This is going to be a dangerous game.  I worry that the Wild will play this game as they’ve played the Sabres in the past.  Heck, even if the Sabres were having another one of their lackluster seasons, the Wild have a nasty habit of playing weak hockey against even weaker teams.  Tonight we need to see a Wild that plays a sixty minute game.  We’ve seen glimpses of this from time to time this season, but not enough.  Yes, the Wild are still in second place in the Central Division, but it’s games like this that could threaten that position in the standings.  Everyone’s “A” game needs to be in evidence. Because anything less than that at this point in the season could be seen as a failure.