Both Alabama, Auburn choose not to sell alcohol at games in 2019 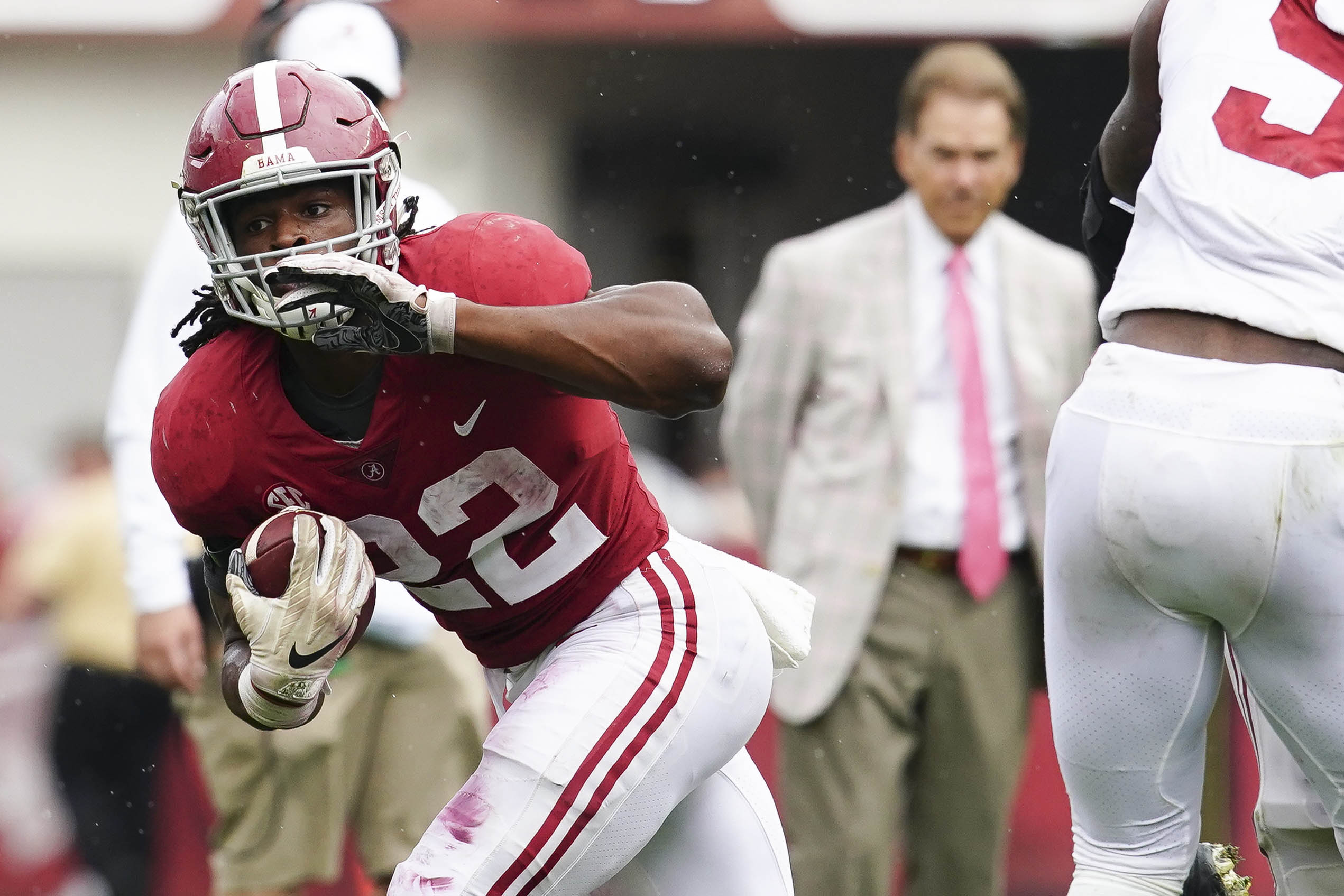 Both Alabama, Auburn choose not to sell alcohol at games in 2019

A new SEC rule allows for alcohol to be sold at sporting events, but don’t look for it to happen at the conference’s two most prominent football programs.

Both Alabama and Auburn have elected to forego selling alcohol at their sporting events, which, to be honest, is probably a good move. Anyone who’s seen fans at games knows that they find ways to stay “hydrated” as is, and sometimes, they push the envelope quite a bit. Selling alcohol at games might not turn out all that well.

They appear to be aware of that, as both schools will not be selling alcohol at games.

Good move by both universities. Others may look to make a few extra bucks by selling alcohol, but that could end in disaster, with fans heckling players and coaches. Not only that, it could also force the universities to hire more security, which would end up costing them money.

Statement from #Bama. Crimson Tide will hold off for now on sales. @bmarcello reporting #Auburn also won’t sell in 2019. pic.twitter.com/ArconPI9fG

This doesn’t necessarily mean it won’t happen in the future, but we won’t see it in 2019.