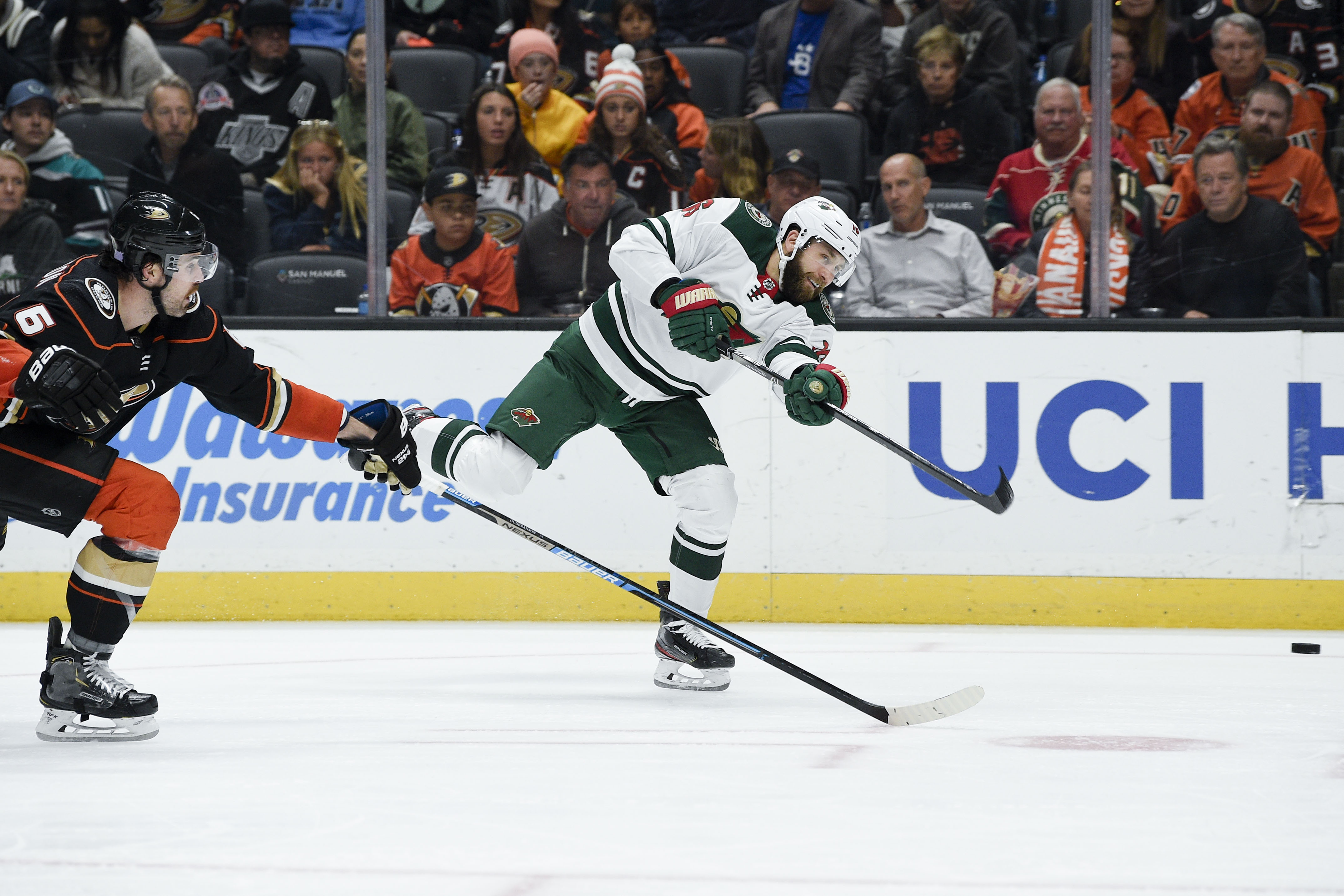 Welcome to winter. I have to say, it’s probably one of the more unpredictable seasons around. Meteorologists will predict doom and gloom as far as an upcoming winter storm, and often you’ll get a dusting at most. But then there are the times where you get the ice storm from hell or blizzard conditions. Yesterday was one of those days where doom and gloom was predicted and nothing really came of it. Because of rain and fog, our local school district did an early release, and nothing happened. I ran some errands in our local community around 6pm last night, and there was no one on the streets and nothing falling from the sky. Yet at the same time, you do have to take winter weather seriously, because it can cause some major issues. For the most part, I don’t mind snow, but it’s the ice I seriously dislike. When icy, I try to stay home. Yet there are people, especially those with 4-wheel drive vehicles, who think they will have no issues with ice. They are often the people that end up ice fail videos. Black ice in particular, is one of those weather conditions that can be very unpredictable. You know it’s there, but you don’t when you’re going to encounter it. And that is what can make winter brutal.

This year’s Minnesota Wild is much like black ice. You think you know what they are and then they go and surprise you. Those surprises can be both positive or negative, although with black ice, there are rarely positive encounters. When driving on black ice, it is difficult for your car (or your feet, if you’re out for a morning stroll) to find traction between your tires and the surface of the road. It doesn’t really matter how good your tires are, whether you have four-wheel drive, front-wheel drive, or rear-wheel drive, you’re going to struggle at some point during your drive. I know for myself, I can never remember which way to turn when you’re spinning on ice. I suppose I should look that up before winter really rears its ugly head. Like I said, on a nightly basis, you don’t know what you’re going to get with this team, and that unpredictability is uncomfortable.

For example, the Ottawa game. The first night of the season where the Minnesota Wild managed to score seven goals in a game. This is a team that is currently still under three goals per game. Now, they’re getting closer to that fete, but they’re not there yet. But even though they get closer and closer to scoring an average of three goals per game, they’re still giving up more than three goals per game on average. Again, the unpredictability of this team. Up until the Carolina game on Saturday, it finally felt like the Wild had found some traction. It was most likely a combination of things. Skaters working together (snow tires), supporting the goaltenders (tire chains), and altogether communications (salt and sand combination scattered on the road). Yet on Saturday, it feels like someone forgot the snow tires, tire chains, and salt/sand.

Since we still don’t really know the identity of this team, tonight is a good chance to re-set expectations. The Anaheim Ducks, like many of recent opponents, they are a team that score even fewer goals than the Minnesota Wild. They also have issues keeping their opponents from scoring. Sounds like Anaheim struggles with encounters with black ice as well, and considering it’s a California team with little winter experience, that sounds about right. Looking at the Ducks’ skaters, none of us should feel any sense of real dread. Of course, they probably feel the same way about us. However, the Wild have a much better record in the past 10 games. Minnesota is 7-1-2 and Anaheim is 3-5-2. Minnesota lost their last game where Anaheim has lost their past two games. Yet when facing a lesser opponent, we can’t always depend on this team. Just like we can’t always depend on our winter driving skills or our winter equipment.

Tonight, I hope the Minnesota Wild can stay on the straight and narrow when it comes to driving this game. Hopefully no unseen icy patches pop up and cause for dangerous conditions.