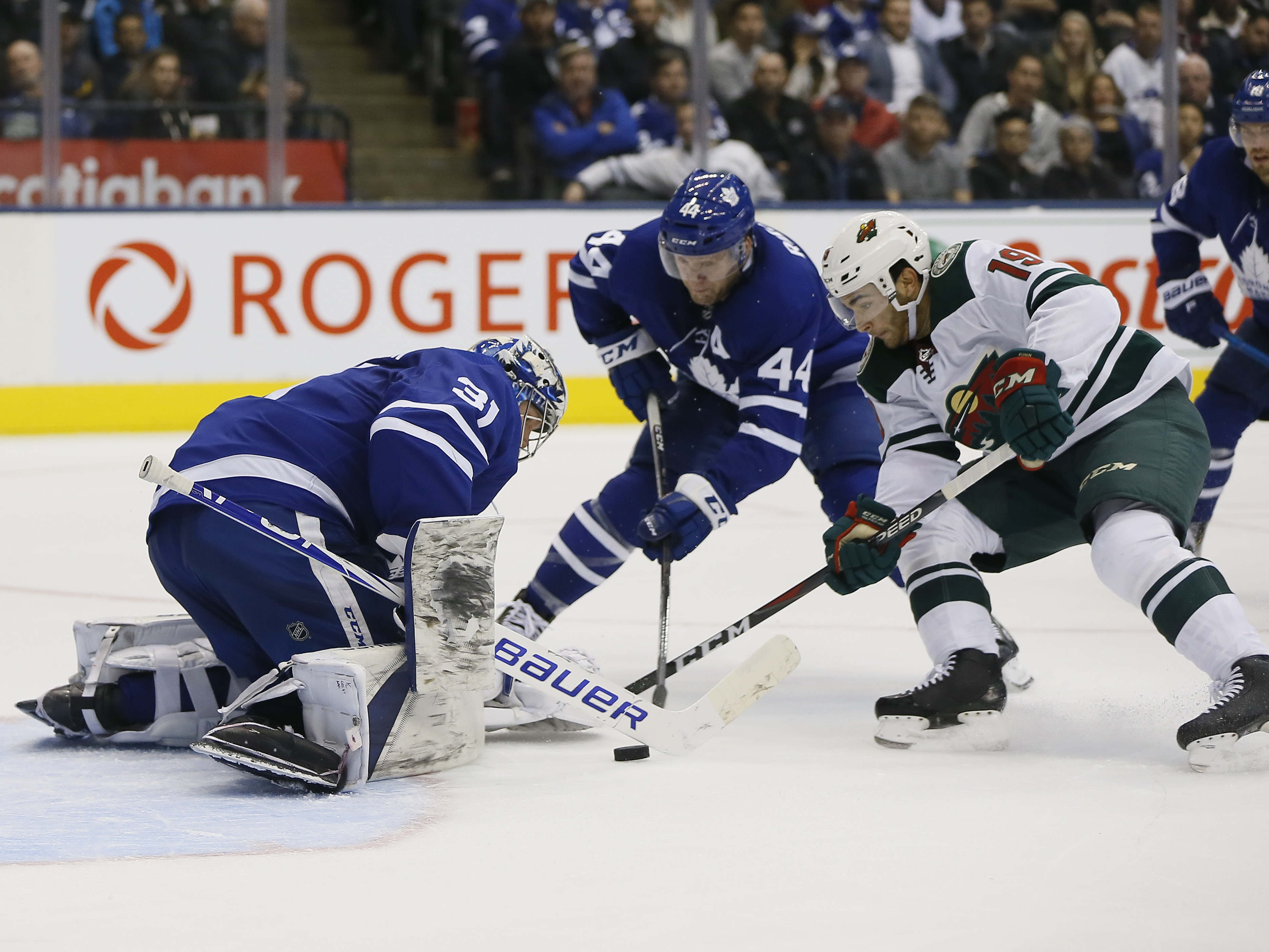 It’s that time of the year my friends. It’s time to make some sort of well-intentioned, but rarely accomplished, New Year’s Resolution. Admit it, you rarely keep said resolutions. I would say that most common ones are things like losing weight, eating healthier, going to the gym, and quitting smoking. Yes, these are admirable goals to make, but we’re human and we often fall off the wagon that we’ve chosen not long after making the resolution. For those of you who regularly use a gym, I’ve heard that you generally skip going there during January and February, simply because they’re too crowded with people who will stop going soon enough. For myself, there is but one resolution that I make, and that is to not make a resolution. It’s the world’s easiest resolution to make and actually keep. I was at a holiday party on Sunday, and I mentioned my choice of resolution, and I got quite the chuckle from extended family members, and pretty much everyone agreed with my outlook on life.

There are times where I wish the Minnesota Wild would make a similar resolution. Heck if they would, I think many of us as fan would be happier. When they were playing absolutely horridly earlier this season and sitting near the bottom of the league, many of were like “hey, we have a chance at a decent draft pick.” Then they failed to keep up their horrid play. They then decided “we’re going to play better and put together a string of wins.” But then they couldn’t keep that up either. Right now, the Minnesota Wild aren’t really sure which game they’re going to play. As the team plays a yo-yo season, they take us the fans on an equally bumpy roller coaster. Heck, this season reminds of the Wild Rails (I think that was its name) roller coaster at Valleyfair. Now that I think of it, a classic, old, wooden roller coaster that takes everyone for a bumpy ride, is much like the identity of this team.

In news for the Minnesota Wild, we have roster news. First off, Mikko Koivu will be back in the lineup tonight. Honestly, the Wild have played as well as they possibly could with the recent string of injuries. With Koivu back, Nico Sturm has been returned to Iowa. As much as I’ve made snide comments about Koivu over the seasons, there’s something comfortable about him, much like a pair of well worn and broken in jeans. You know what you’re going to get with Koivu every night. Sure, he ticks me off more often than not, but I know what to expect. As much as I wished he was faster than he was, I can’t get too mad when he fails at a break away. But when you’re missing faster players like Jason Zucker, Koivu’s lack of speed does get a little more frustrating. In other Wild new, Eric Staal has been named to the Central Division All-Star Team. I’m a bit divided on that selection. Compared to the rest of the team, his numbers are at the top. But then I look at the players on the fourth line who continue to show up game after game, and don’t get the recognition from the rest of the league they deserve.

On this New Year’s Eve, we get the joy of facing the Toronto Maple Leafs. Now this opponent is a true double edged sword. Let’s first talk about how Toronto is a good opponent for Minnesota. The overall team defense for the Maple Leafs is about as effective as a wet paper bag. This is true both even strength and on the penalty kill. When you see those kinds of numbers, you have to think “we have a bit of a chance.” However, all of that is very short lived. They have one of the best goals for per game in the league, at 3.52 goals per game. I don’t know about you, but that is scary, especially considering how many goals the Wild have let up this season. But then you look at the goal scorers for this team. It’s not even funny. When I look at the goal scorers, I see Auston Matthews, Mitch Marner, William Nylander, and John Tavares. I would sit here and attempt the mental math and add their goals in my head, but math was never my strong suit. But here’s a bit of math I can easily do. The Wild are only have four less points than the Maple Leafs. Even crazier, for having a mere four points more than the Wild, Toronto is in second place in their division, while Minnesota is in fifth place. It’s clear that the competition between the Atlantic and Central Division can’t (and shouldn’t) be compared.

I guess if I was forced to make a New Year’s Resolution for myself when it comes to my feelings about the Minnesota Wild, it would be this. I am no longer going to allow them to pull me in when they string together a few wins. I’m not going to let them play with my emotions. Until they figure out who they are and can make significant inroads in the playoffs (which won’t be this season), I’m just going to treat them as a typical Minnesota sports team.