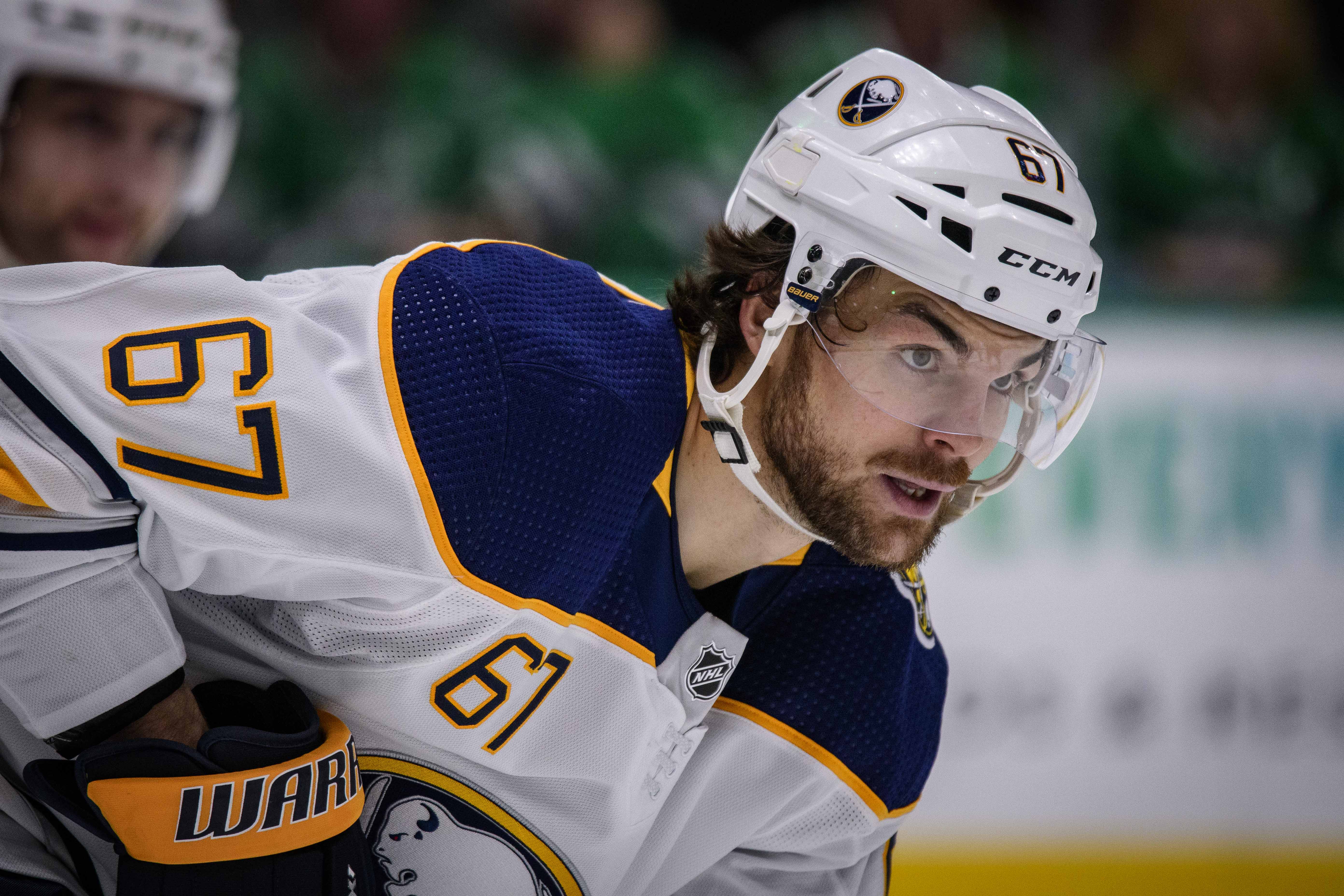 The Montreal Canadiens added a forward on Wednesday, as they signed right winger Michael Frolik of Kladno, Czech Republic, to a one-year deal worth $750,000 according to the Montreal Gazette. Last season, Frolik shared his time with the Calgary Flames and Buffalo Sabres.

Frolik played 38 games with the Flames and 19 games with the Sabres for 57 games overall in 2019-20. He scored six goals and had eight assists for 14 points, and was a -12. Frolik also had 28 penalty minutes, three shorthanded points, one game-winning goal, 70 shots on goal, six faceoff wins, 22 blocked shots, 32 hits, 32 takeaways, and 28 giveaways.

Frolik’s game-winning marker came in a 4-2 Flames win over the Toronto Maple Leafs on December 1. The goal broke a 2-2 deadlock, and came at 1:59 of the third period from Tobias Rieder.

The Canadiens become Frolik’s sixth National Hockey League Team. In addition to the Flames and Sabres, Frolik has played for the Florida Panthers, Chicago Blackhawks, and Winnipeg Jets.

In recent years, you will find Frolik in a penalty-killing role more than on the power play. In his 319 games with Calgary over the last five seasons, Frolik had 13 shorthanded points, and nine power play points.

At this time expect to see Frolik play on the Canadiens third or fourth line. Among his potential linemates are Jesperi Kotkaniemi, Jonathan Drouin, Joel Armia, and Artturi Lehkonen.

Frolik is one of three forwards the Canadiens acquired in the offseason. They also picked up Josh Anderson from the Columbus Blue Jackets and Tyler Toffoli from the Vancouver Canucks.