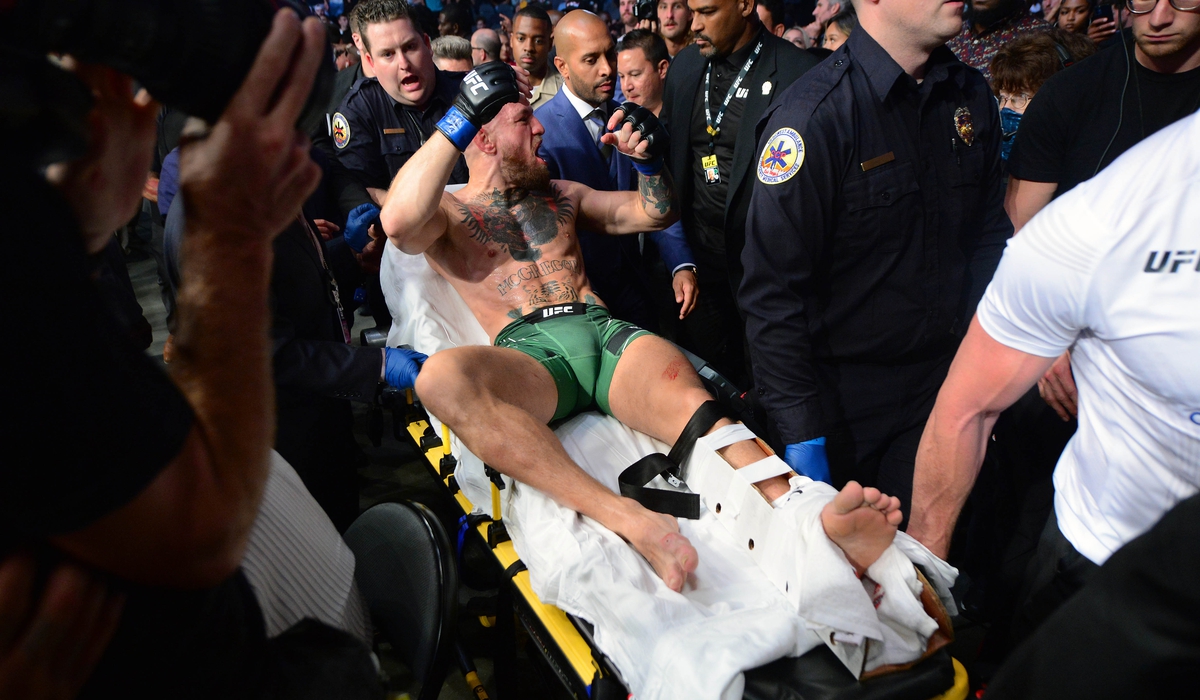 Now, for the salary results.  It is worth noting that these are only the reported salaries plus Fight of the Night & Performance of the Night bonuses that have been made public, along with Reebok/Venum payouts (now called fight week incentive pay).  Many top-performing fighters get additional bonuses paid out to them that aren’t reported, plus the top guys/gals get a cut of the pay-per-view buys for events that they headline.  Also, many athletic commissions don’t report fighters’ salary info, so for those we’ve estimated a fighter’s purse based on what they have earned in their other recent fights.  Fighters with some estimated purses are marked with a * in the database.  This data should still be considered very close to accurate, as most fighters’ purses remain rather steady from fight to fight (unless they ink a new contract in the meantime).