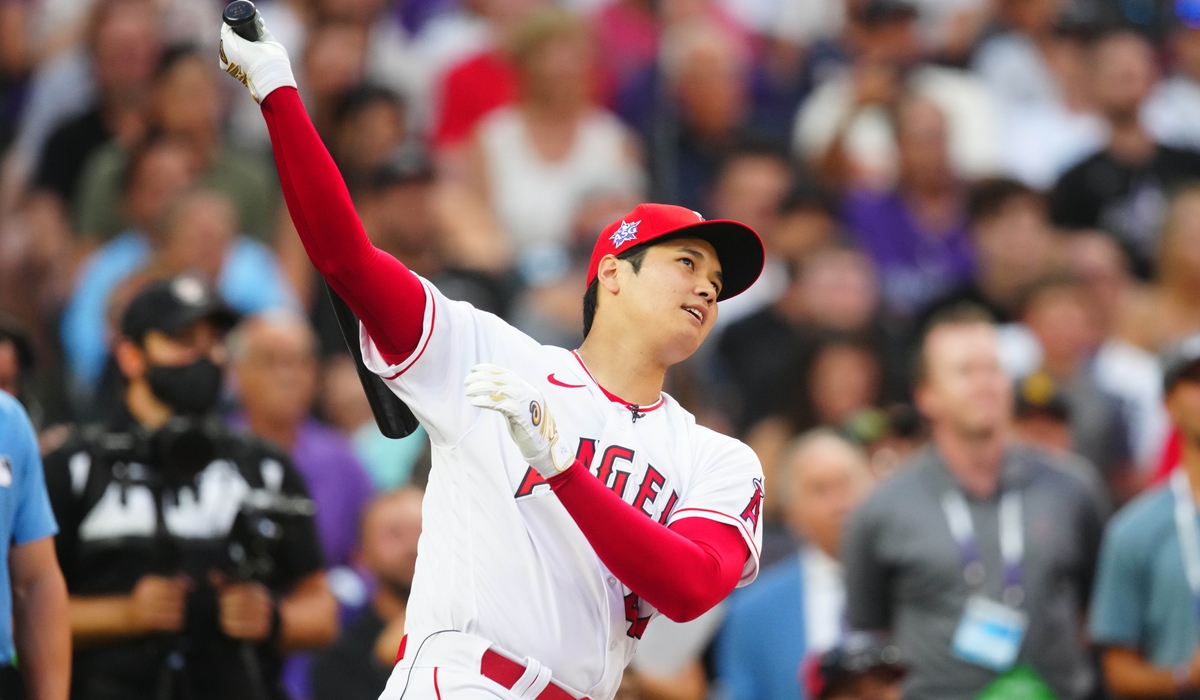 Who hit the Angels home runs?

Who were the other four teams to hit seven home runs in a game and lose?

The Tigers remarkably have hit seven home runs in a game and lost twice. The first time came on May 28, 1995 in a 14-12 loss to the Chicago White Sox at Tiger Stadium in Detroit. Three Tigers hit two home runs in the game, as center fielder Chad Curtis of Marion, Indiana, designated hitter Kirk Gibson of Pontiac, Michigan, and first baseman Cecil Fielder of Los Angeles, California accomplished the feat. The second time came on August 8, 2004 in an 11-9 Tigers loss at Comerica Park to the Boston Red Sox. Two Tigers had two home runs in the game each catcher Ivan Rodriguez of Manati, Puerto Rico and third baseman Eric Munson of San Diego, California had multiple jacks.

The White Sox hit seven home runs in a game, but still lost 10-8 to the Toronto Blue Jays on June 25, 2016. Ironically it was a Canadian who hit two home runs for the White Sox against the Blue Jays, as second baseman Brett Lawrie of Langley, British Columbia accomplished the feat.

Speaking of the Blue Jays, seven home runs for Toronto was not enough in a 14-11 loss to the Miami Marlins on August 12, 2020. In an interleague game played in Sahlen Field in Buffalo, New York, the game went into extra innings tied at 11 before Miami came out on top. Blue Jays corner infielder Travis Shaw of Washington Court House, Ohio hit multiple jacks.

Last season, the Minnesota Twins hit seven home runs but lost 17-14 to the Detroit Tigers on July 28, 2021. Catcher Ryan Jeffers of Raleigh, North Carolina and first baseman Miguel Sano of San Pedro de Macoris, Dominican Republic hit multiple bombs for the Twins. Sano has struggled mightily for the Twins in 2022 as he only has one home run in 60 at bats with a horrendous batting average of .083.