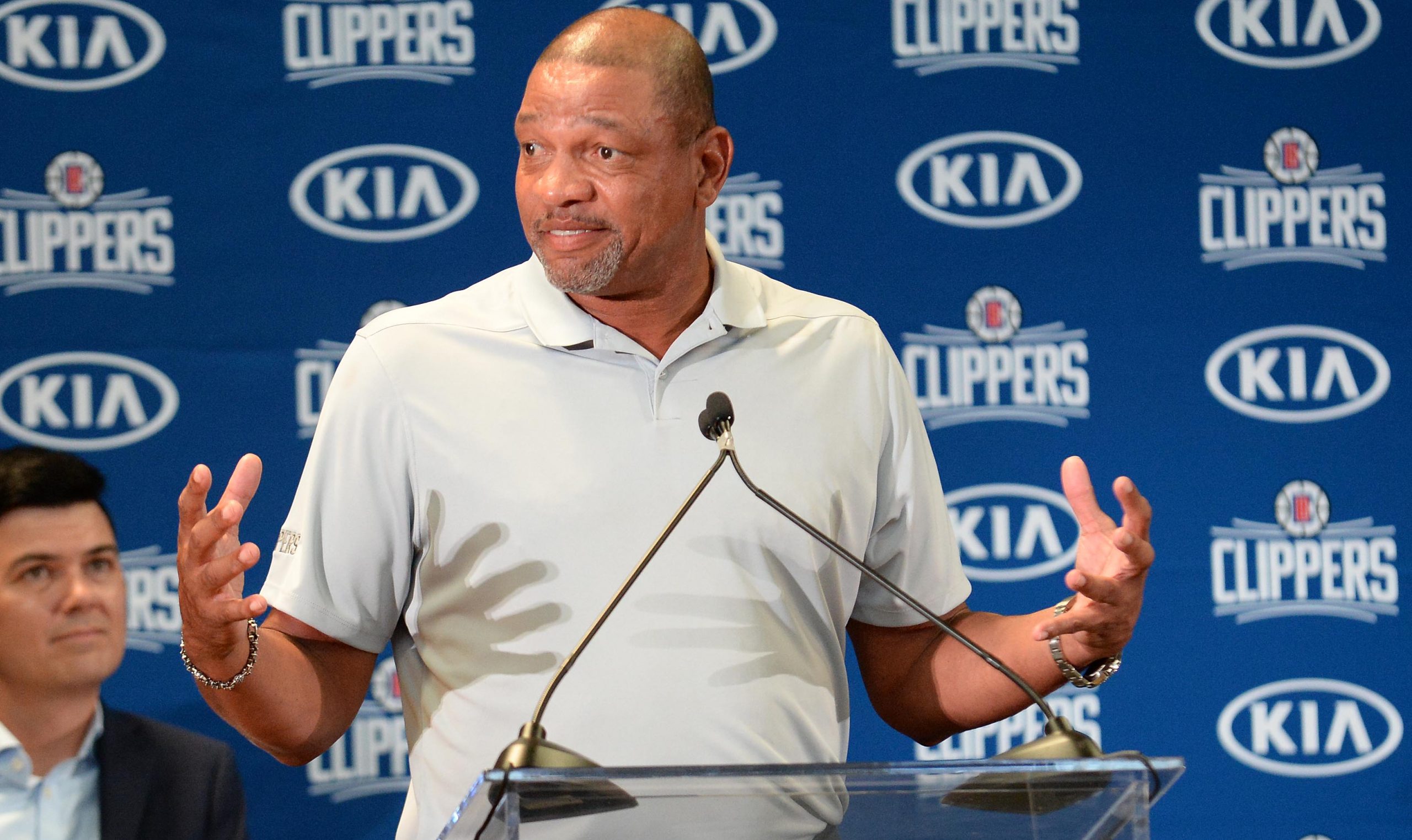 The Clippers landing Kawhi Leonard has excited fans so much that they’re talking potentially winning their first-ever NBA title, but a recent piece of information will have them even more happy about the move.

If the team wasn’t able to land Leonard, it not able would’ve hurt their hopes of being a legitimate contender, but they probably wouldn’t even remain in Los Angeles, according to head coach Doc Rivers.

Rivers dropped a bombshell bit of news in speaking to Arash Markazi of the Los Angeles Times, saying that the team would likely have relocated to Seattle had they not landed Leonard.

Ballmer does have strong ties to Seattle, from his Microsoft days, so it’s not crazy. He’s made it clear that he’s open to changing the nickname, so relocation certainly could’ve been in the cards as well. It’s just a bit surprising that Rivers has that much power in the organization to even bring up the possibility of moving the team.