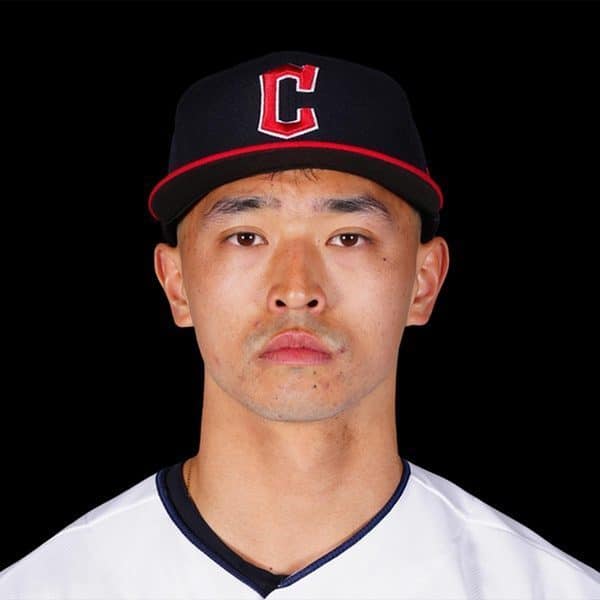 This is the first season of the Cleveland Guardians, and the franchise is not just heading to the postseason, but are going to the playoffs as the American League Central champions. On Sunday, the Guardians clinched the division with a record of 86 wins and 67 losses following a commanding 10-4 win over the Texas Rangers.

On Sunday, it was a great game for Guardians rookie left fielder Steven Kwan of Los Gatos, California. He had three hits and five runs batted in from the leadoff spot. One of his three hits was a two out grand slam in the eighth inning, which at the time expanded a 6-2 Guardians lead over the Rangers to 10-2.

On the mound, Cleveland got a strong performance from Aaron Civale of East Windsor, Connecticut, who only gave up two earned runs and three hits in five innings, to go along with seven strikeouts. It has been a tough season for Civale, who only won his third game of the year. Heading into the game, the right hander had an earned run average of 5.29.

What this Guardians team will be remembered for in 2022 is its youth. There were 16 Guardians players who made their Major League debut in 2022. In addition to Kwan, the other 15 are pitchers Hunter Gaddis, Tanner Tully, Kirk McCarty, Xzavion Curry, Cody Morris, Konor Pilkington, outfielders Richie Palacios, Oscar Gonzalez, Nolan Jones, Will Benson, Will Brennan and Alex Call, catcher Bryan Lavastida, shortstops Tyler Freeman and Gabriel Arias, The 16 genuine rookies the Guardians had on their roster this year are the most ever by a Major League Baseball team that won its division.

This has been an outstanding season for Guardians manager Terry Francona of Abderdeen, South Dakota. The 63-year-old was a two-time World Series champion with the Boston Red Sox in 2004 and 2007, and will now be trying to win his third career World Series. Francona’s postseason record is 40 wins and 31 losses. Francona has also been the American League Manager of the Year twice–in 2013, and 2016, and should be the heavy favourite to be named the AL Manager of the Year in 2022.

Where do the Guardians sit?

Cleveland is tied with Toronto as having the third best record in the American League. They lead the Chicago White Sox by 10 games. The only two teams with a better record than Cleveland are the Houston Astros (101-53) and the New York Yankees (94-58).