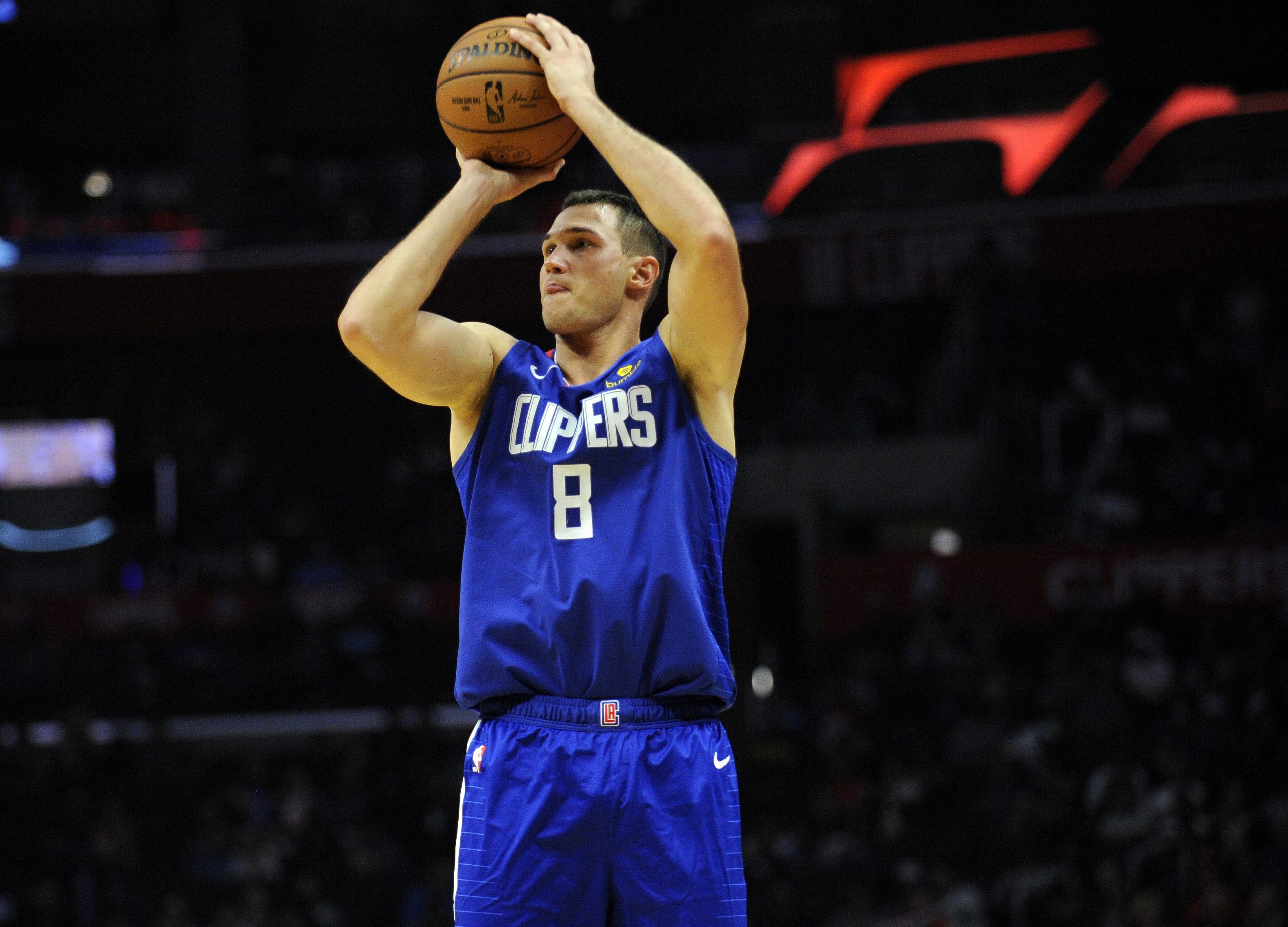 There are games you could have won, and games you should have won. Last night was a game the Clippers should have won against the Thunder, and they did. LA fought with fantastic resiliency down the stretch, fixing nearly every error from the home opener.

The Clippers were led by the stellar pairing of Tobias Harris and Danilo Gallinari. Both teammates scored 26 points, but the manner in which they scored was vastly different.

Danilo Gallinari was the Clippers’ only consistent scorer the entire game, putting up 26 points in only three quarters. In a game where LA was looking largely flat after the opening minutes, Gallinari kept the team alive.

Tobias on the other hand, came alive in the fourth quarter, where he scored 14 of his 22 points.

On the opposing side, OKC was led by their All-Star Paul George. George put up 20 points, but he struggled for most of the game, shooting only 26% from the field. His shooting woes can be credited to the defensive presence of Avery Bradley, and Luc Mbah a Moute. Luc considered himself rusty last night, and gave full credit to Avery Bradley for shutting down George. He stated that Bradley’s tenacious defense created a carry-over effect throughout the game.

The critical moment of the game where the Clippers rectified their previous mistakes from opening night was the fourth quarter. Similar to opening night, the team overcame a deficit in the fourth quarter to take a 7 point lead with 5:18 left in the game. However, this time around, LA chose to keep in the roster that catalyzed the comeback. The unit of Shai, Lou, Luc, Tobias, and Boban finished the game, playing the entire fourth quarter. The group never took their foot of the gas pedal both offensively and defensively, finishing the quarter 37-15. What was most interesting about the moment was the fact that Danilo Gallinari sat out the entire quarter, despite being the hottest player by far. In a sign that emphasized the unselfishness of this Clipper team, Gallinari, Beverley, and Bradley were wildly celebrating on the bench throughout the quarter as their teammates took the lead against OKC.

The Final Clip: It’s early to call a game a must-win, but this was a must-win early season game for the Clippers. Their first 14 games are absolutely brutal, so they need to win all the games that they should win. The offensive powerhouse known as the Houston Rockets awaits LA on Sunday.