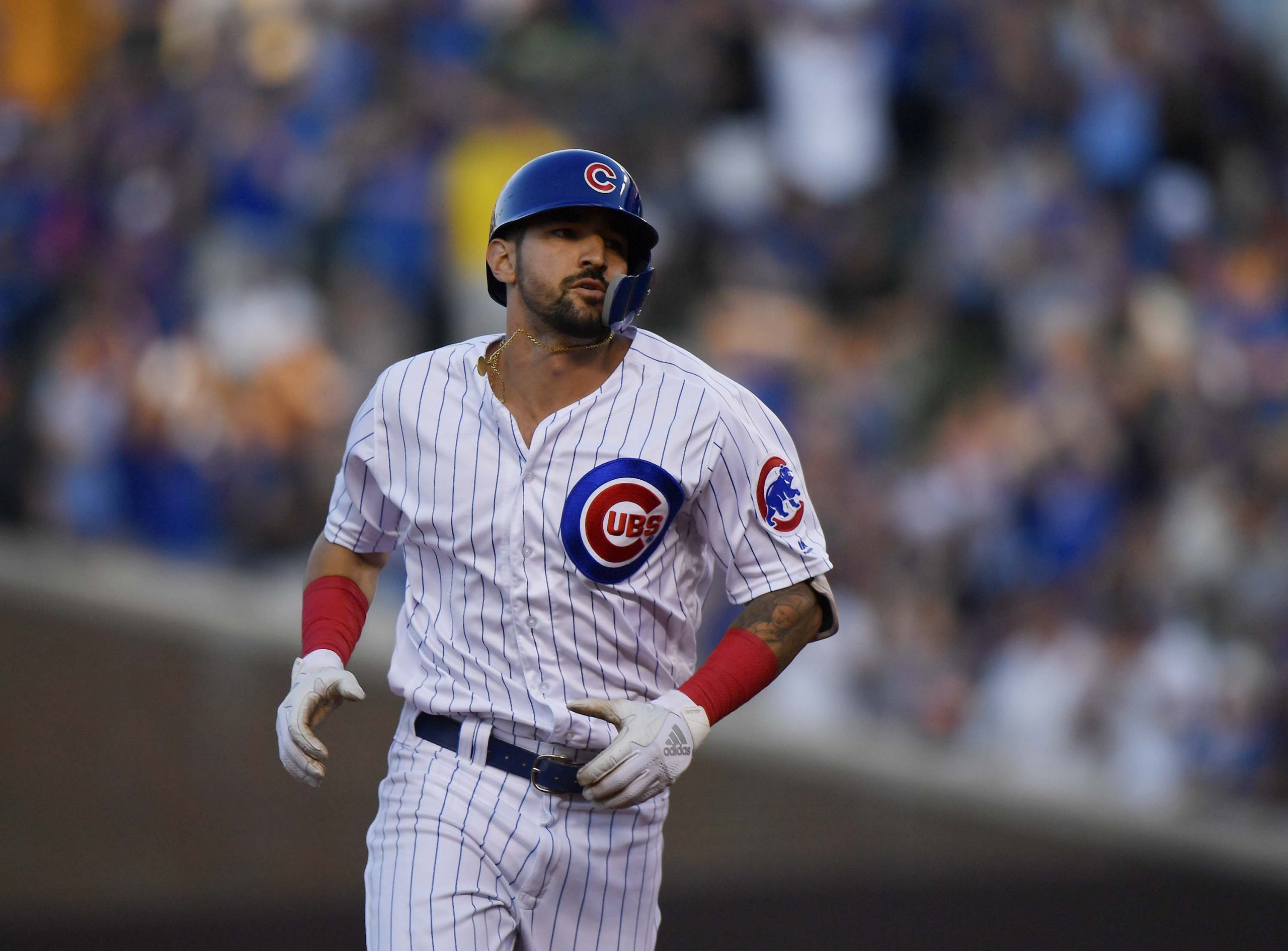 Second baseman Tommy La Stella is remaining in northern California, but is just switching teams and leagues. On Thursday, La Stella of Westwood, NJ, signed a three-year deal worth $18.75 million, with the San Francisco Giants, according to the Associated Press. This past season, La Stella finished the year with the Oakland Athletics, after being traded from the Los Angeles Angels for infielder Franklin Barreto on August 28, 2020.

The Giants become La Stella’s fifth Major League Baseball team. In addition to the Angels and Athletics, he has played for the Atlanta Braves and the Chicago Cubs. This will be the first time since 2018 that La Stella will have played in the National League.

This past season with Oakland and Los Angeles, La Stella batted .281 with five home runs and 25 runs batted in. He also scored 31 runs, and had 55 hits, 14 doubles, two triples, one stolen base, 27 walks, 88 total bases, one sacrifice hit, two sacrifice flies. a .370 on base percentage, and a .449 slugging percentage.

One strength to La Stella’s offensive game is the fact he is very difficult to strikeout. He only had one strikeout in every 16.3 at bats in 2020. La Stella only struck out in 5.8% of his total at bats, the lowest percentage among all Major League Baseball hitters. The player with the second lowest percentage was DJ LeMahieu of the New York Yankees at 9.9%. In 196 at bats, and 228 plate appearances, La Stella only struck out 12 times.

It will be interesting to see where La Stella fits into the Giants’ batting order. When it comes to the second base position, La Stella is unlikely to play over Donovan Solano, who batted .326 for the Giants in 2020.

La Stella could slide over to shortstop, as he is a better hitter than Brandon Crawford. However, one must also realize is that Crawford is slightly better when it comes to defense. In 2020, La Stella had the most errors by a second baseman in the American League with four.