UFC 276 takes place this Saturday, July 2nd from the T-Mobile Arena in Las Vegas, Nevada. The event is headlined by two title fights, with Israel Adesanya defending his UFC middleweight gold against Jared Cannonier, while Alexander Volkanovski and Max Holloway meet in a trilogy bout with the UFC men’s featherweight strap on the line.

UFC 276 will be broadcasted on pay-per-view via U.S.-based streaming service ESPN+. In this article, we will explore how to watch UFC 276 from outside of the United States using both VPN and peer-to-peer technology. To learn more about how to watch UFC 276, continue reading.

UFC 276 kicks off with the early prelims at 6 PM ET on ESPN, ESPN+ and UFC Fight Pass. If you’re outside of the United States, access to ESPN+ may be geo-locked, but with a few extra added steps using VPN technology, you can be watching the UFC in just a few clicks.

For a step-by-step guide on How to Watch UFC 276 outside of the United States, check out the instructions below.

Where To Watch UFC 276 If You’re Outside The US

UFC 276 will be streamed live from the T-Mobile Arena in Las Vegas on the U.S. based streaming service ESPN+

If you’re outside of the United States, you may not be able to access ESPN+, but will the use of one of these three great VPN services, UFC fans can watch UFC 276 with just a few short clicks. 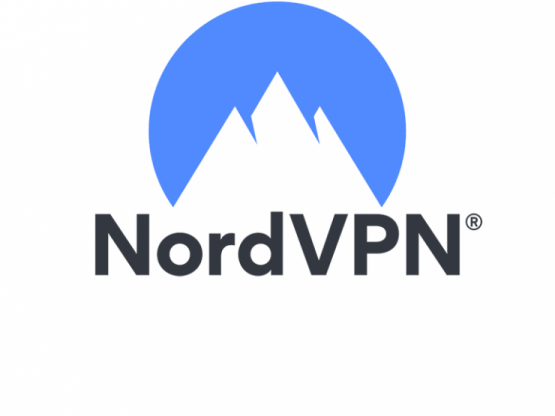 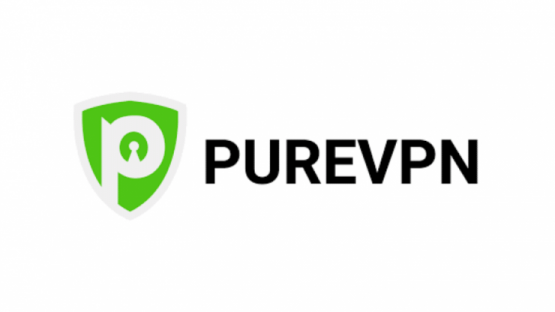 PureVPN is a VPN service rapidly growing in popularity over the last few years, offering its clients fast streaming services and the ability to evade geo-fencing on media content. PureVPN has steps to upgrade its security recently, with an ‘Always-On-Audit’ protocol recently introduced. Surfshark is a VPN Service company located in the Netherlands, founded back in 2018. Surfshark’s services are offered in more than a dozen languages, with both a transparent security protocol and reliable streaming speeds. Surfshark allows its users to connect with as many devices as they like and provides excellent coverage for access to the most popular streaming platforms in the world.

How to Stream UFC 276 Online Using A VPN

Using a VP can be confusing for new users.

Let’s walk through the process of setting up your VPN and streaming UFC 276 online.

Choose one of the top VPN services listed above, download the VPN service app on your computer or mobile device.

Install the VPN service of your choice and sign-up with either a ful-time subscription or a free trial offer.

Once connected to your VPN service, connect to a United States based service in order to gain access to streaming services such as ESPN+