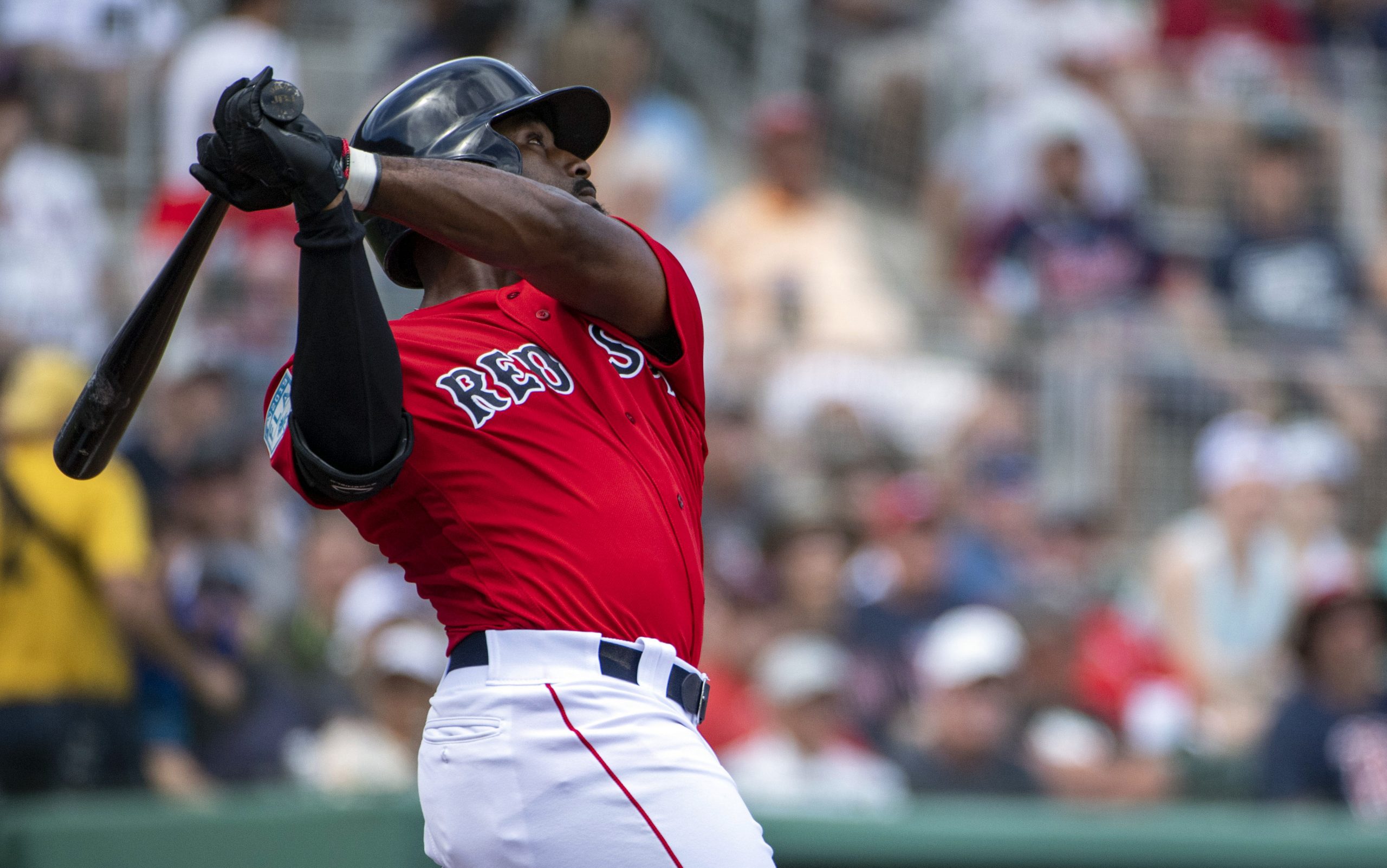 Red Sox outfielder Jackie Bradley Jr. was the team’s X-Factor in their World Series run last season, coming up with some clutch hits with men on base late in games in both the ALCS and the Fall Classic.

All the talk is about Mookie Betts, JD Martinez and Chris Sale — understandably so — but it’s important not to sleep on JBJ, as he gets it done with both his glove and his bat.

And he doesn’t see that coming to an end anytime soon, either, telling Chad Jennings of The Athletic that “the best is yet to come.”

“I’m more paying attention to the process of my swing,” he said. “I couldn’t care less about the numbers. I’m caring about how the ball is coming off my bat, whether I’m consistently swinging at good pitches, forming good habits, seeing what pitches I can handle at a particular moment and kind of adjusting from there. And, mainly, now that things are starting to wind down, just making sure I’m getting into that competitive mode to the point where it’s competing. The whole, kind of, I don’t want to say going through the motions because you’re still getting your work in, (but) you’re working on stuff. But some of those things you’ve kind of got to put behind and show that you’re competing.”