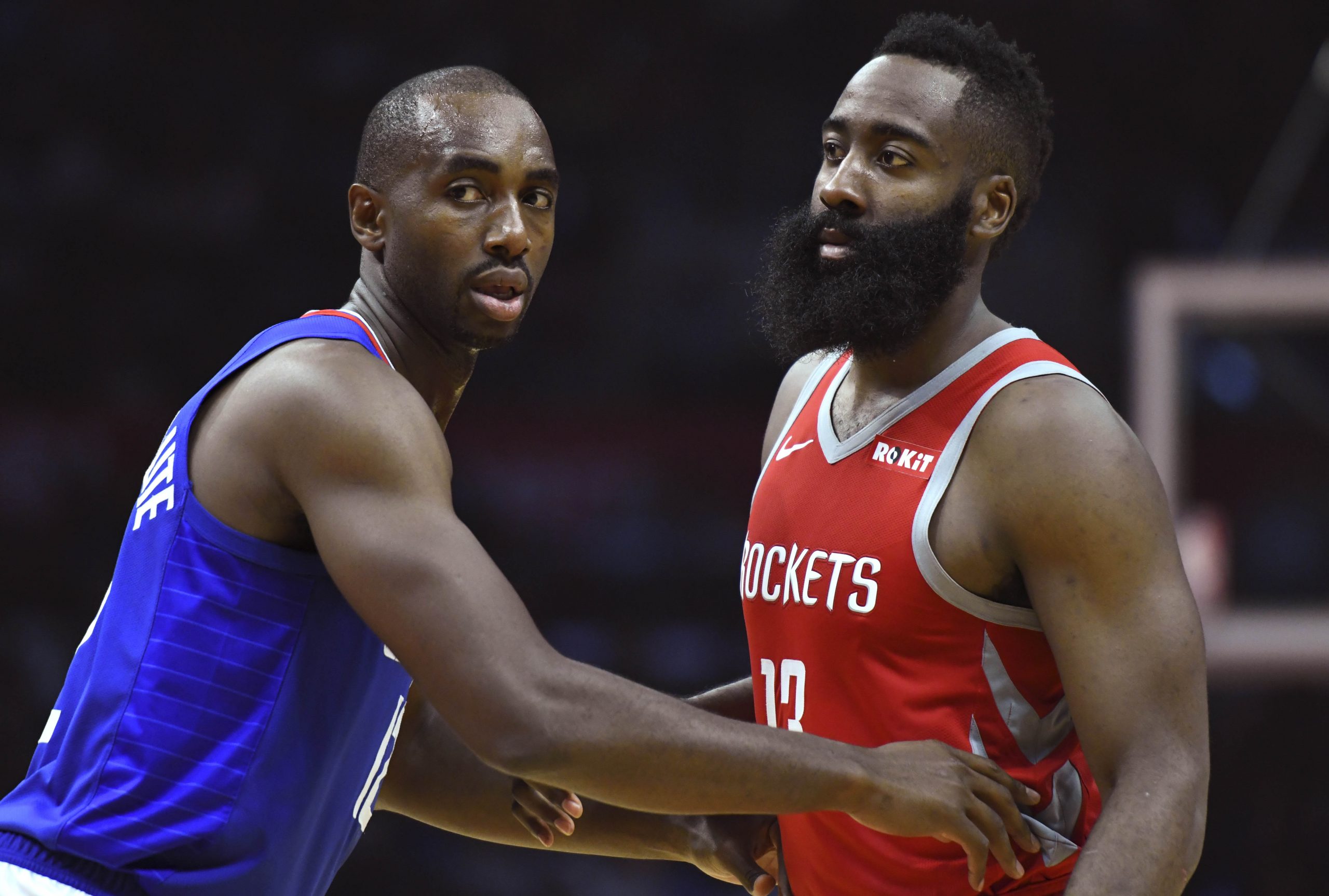 Last night, James Harden exited a game against the Utah Jazz early due to tightness in his left hamstring. Despite scoring 29 points, the Rockets loss to the Jazz 100-89, and dropped to a 1-3 record.

While Harden may claim it’s nothing serious, coach Mike D’Antoni isn’t taking any chances. D’Antoni is uncertain about the severity, but stated that Harden will be re-evaluted on Thursday.

Mike D’Antoni gives an update on James Harden, says it was tightness in his hamstring and will be re-evaluated tomorrow. Unclear on the severity. pic.twitter.com/uyLuGf7YiT

That evaluation will determine whether or not Harden will play against the LA Clippers on Friday night. Unless the injury is incredibly serious, it’s hard to believe that Harden won’t play against the Clippers, especially with Chris Paul also returning. While it’s early in the season, Houston is in desperate need of a win, and another loss would put them on a 3 game losing streak.

Throughout the first 4 games of the NBA season, Houston has been a poor rebounding (28th), and defensive (24th) team. The Clippers absolutely need to exploit this, and attack the basket relentlessly. Houston is allowing their opponents to score 48% from the field, and that bodes very well for LA. The worst thing the Clippers can do in this match up is get into a three point shootout with the Rockets, as LA is the 2nd worst three point shooting team in the league (29%). Even though the Clippers aren’t the greatest rebounding team (11th), they still average 7 more rebounds a game than Houston, and the match up is in LA’s favor right now.

Both of these teams are going to be hungry for a win, but the Clippers can come out with a victory if they attack the paint and attack the boards. There’s a clear cut plan in this game for LA, all they have to do is properly execute, and withstand any possible three barrage Houston brings.