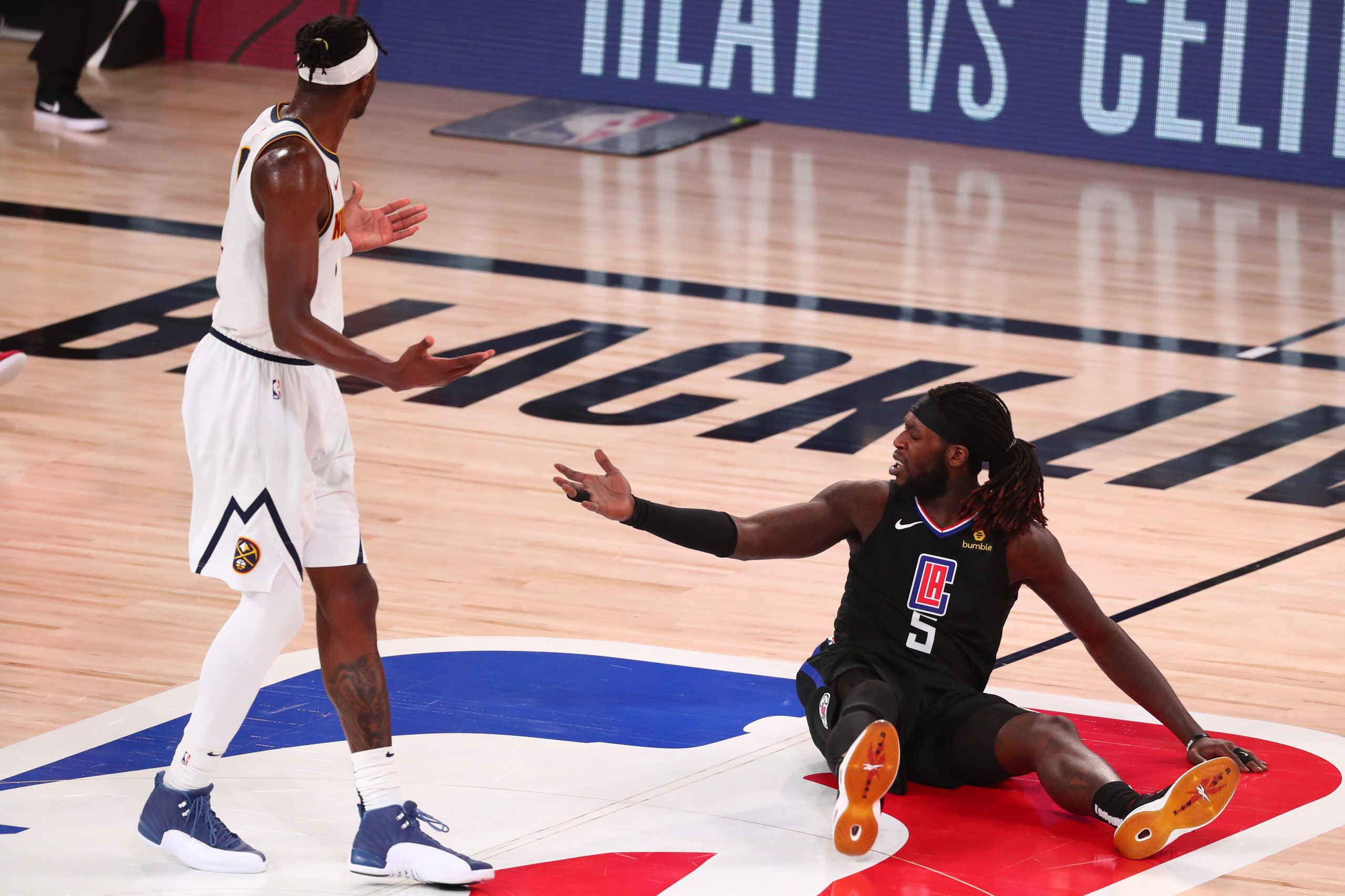 Montrezl Harrell may have won the Sixth Man of the Year award, but he was one of the worst players in the bubble, and it hurt his free agency stock big time.

Harrell played the best basketball of his career for the Clippers, and it seemed as if he was a near-lock to re-sign with the team, providing a spark off the bench to complement the play of their superstars. But he’s a liability on the defensive end, and often gets outmuscled by the league’s more dominant, taller big men.

And, most importantly, it didn’t seem like he was a fit with the “new guard” Clippers. Harrell and Paul George didn’t appear to get along well, and there were clearly some chemistry issues, both on and off the court.

Maybe that’s why the Clippers didn’t even offer to re-sign Harrell, which the big man intimated on a contract call with reporters.

Montrezl Harrell: "This is a team that wanted me and was highly on me. I'm honored and thankful for that. Blessed to be here."