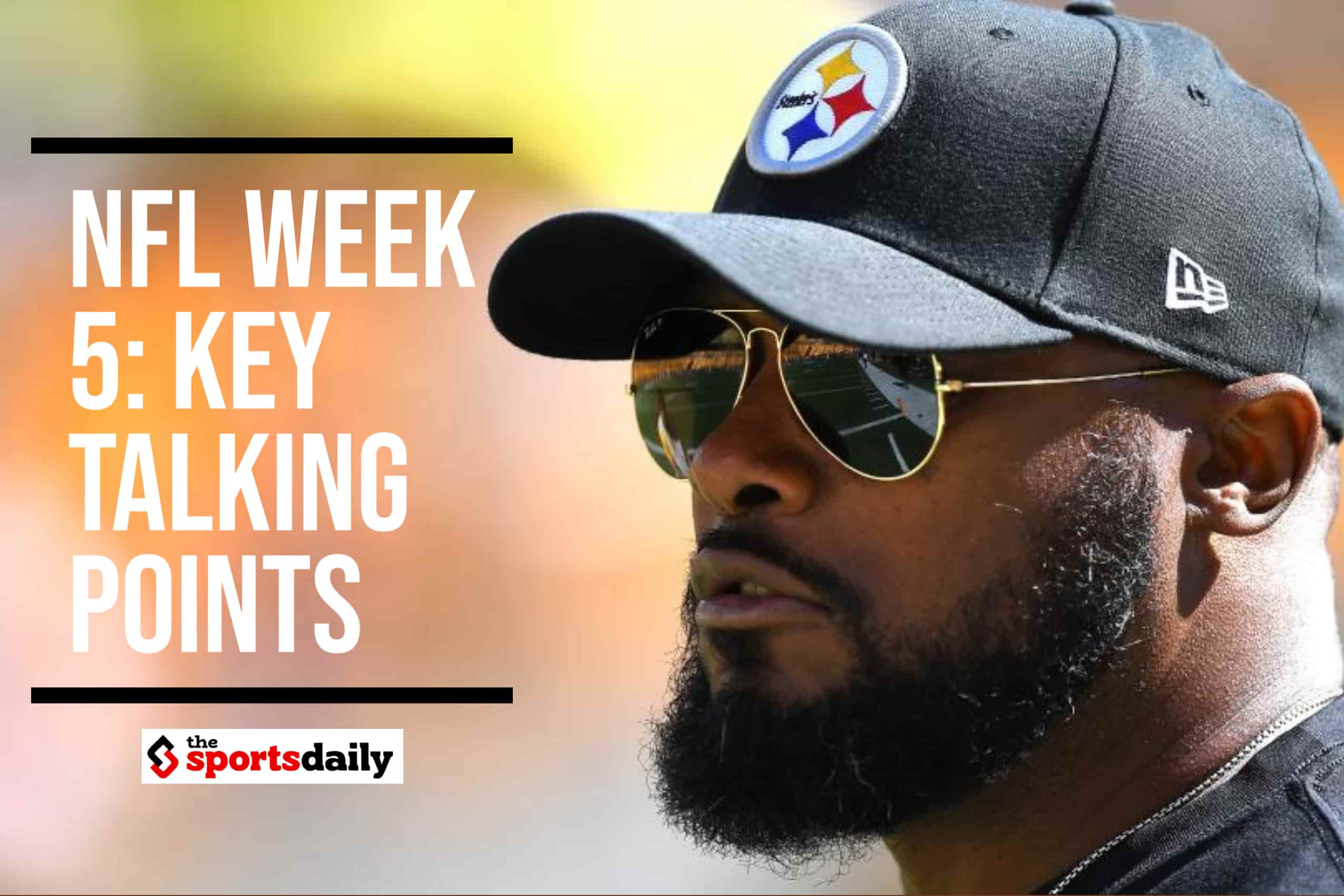 NFL Week 5 began with an offensive disaster in a touchdown-barren meeting between the Colts and the Broncos in midweek, but the action quickly kicked into gear on the weekend with some fascinating match-ups. We are on hand to take you through some of the key moments and talking points from game-day five.

Third Time Lucky at Home for the Ravens

After letting a 21-point and a 17-point lead slip in their previous two home fixtures, Baltimore finally exorcised their fourth quarter demons with a hard-fought 19-17 victory over the Bengals on Sunday.

Having wrestled to try and impose himself on the tie, Ravens QB Lamar Jackson finally hit full stride in a pivotal moment for the home side. With just under two minutes remaining in the final quarter and Cincinnati ahead, Jackson charged on four occasions for 31 yards, while also throwing a pair of immaculate passes to Mark Andrews for 15 yards which allowed for Justin Tucker’s 43-yard field goal to clinch victory.

There is only one QB who can manage a game winning drive in such an effortless and unstoppable fashion.

His name is Lamar Jackson pic.twitter.com/YfBZKSH1ck

The Ravens are now sitting pretty at the top of the AFC North, and are strong -243 favourites in NFL betting to sweep aside the Giants in Week 6.

Five in a Row for Philly

Is anyone going to be able to stop the Eagles in their tracks this season?

The Cardinals certainly pushed them all the way this weekend in a feisty 20-17 defeat, but Nick Siranni’s men are now 5-0 this season and look to be on their way to an intriguing post-season if they continue playing the way they have these past few months.

MVP shoe-in Jalen Hurts has been imperious thus far, and Week 5 was no different as he registered a pair of touchdowns on Sunday and in doing so surpassed Cam Newton for most rushing TD’s by a signal caller (19) in his first 25 starts.

Even better news for Philly fans, worries over their offensive line following injuries to left guard Landon Dickerson and centre Jason Kelce seem to non-threatening, while the Eagles faithful will be eager to welcome back Jordan Mailata as soon as possible after he sat this one out following a shoulder problem.

Yes, the Eagles may be undefeated, but the race for top-spot in the NFC East is shaping up to be an enthralling battle.

Dallas Cowboys have shown their defensive prowess so far this season and are ranked second in least points conceded in the NFC, just behind the 49ers. They blunted Matthew Stafford at quarterback to allow just one touchdown for the fifth consecutive game against the Rams.

Not only this, they have endured against some of the league’s most creative offences, including AFC champions Cincinnati Bengals, the New York Giants as well as their most recent scalp, defending Super Bowl champions Los Angeles Rams.

The missing Dak Prescott at quarterback has had little bearing on their performances despite many fearing for the worst, and they are primed to give an unbeaten Eagles side a run for their money when they meet this weekend. Eight wins on the bounce in division games, including a double over the Eagles a season ago by a total of 45 points is a good omen, and a win here could thrown their name into contention for a positive post-season.

Steelers on Course for a Torrid Season

Of course no one expected the Steelers to come away with a result against Super Bowl favourites Buffalo Bills, but the 38-3 scoreline and a record of 1-4 shows just how far off the pace Pittsburgh have been this season.

Steelers may be the worst team in the NFL. It's hard to find something positive about them at this point. Everything is flawed.

Coach Mike Tomlin has been at the helm since 2007, but there is a real possibility he may face his first losing season. They have an incredibly tough run of games on the horizon including the Miami Dolphins, Tampa Bay Buccaneers and the undefeated Philadelphia Eagles, which are all seemingly nailed on defeats for a side lacking any real offensive conviction with just 77 points put up so far.

Could a 1-7 record really be on the cards? This hasn’t happened in Pittsburgh for 53 years. 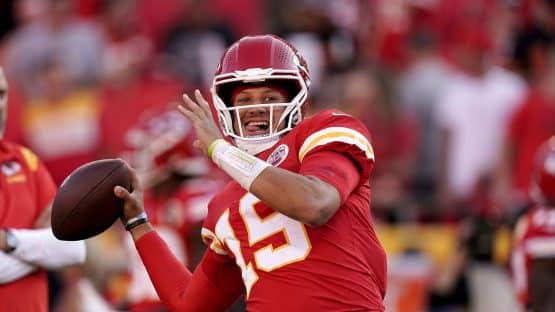 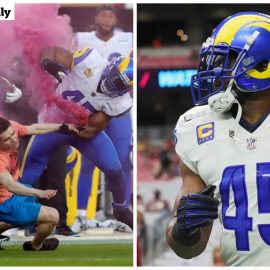 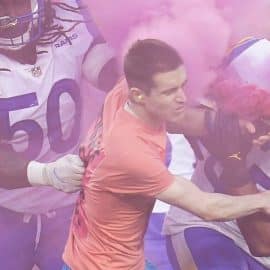 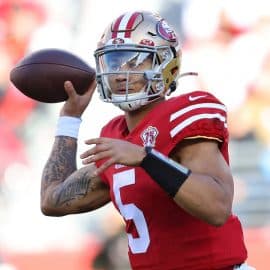