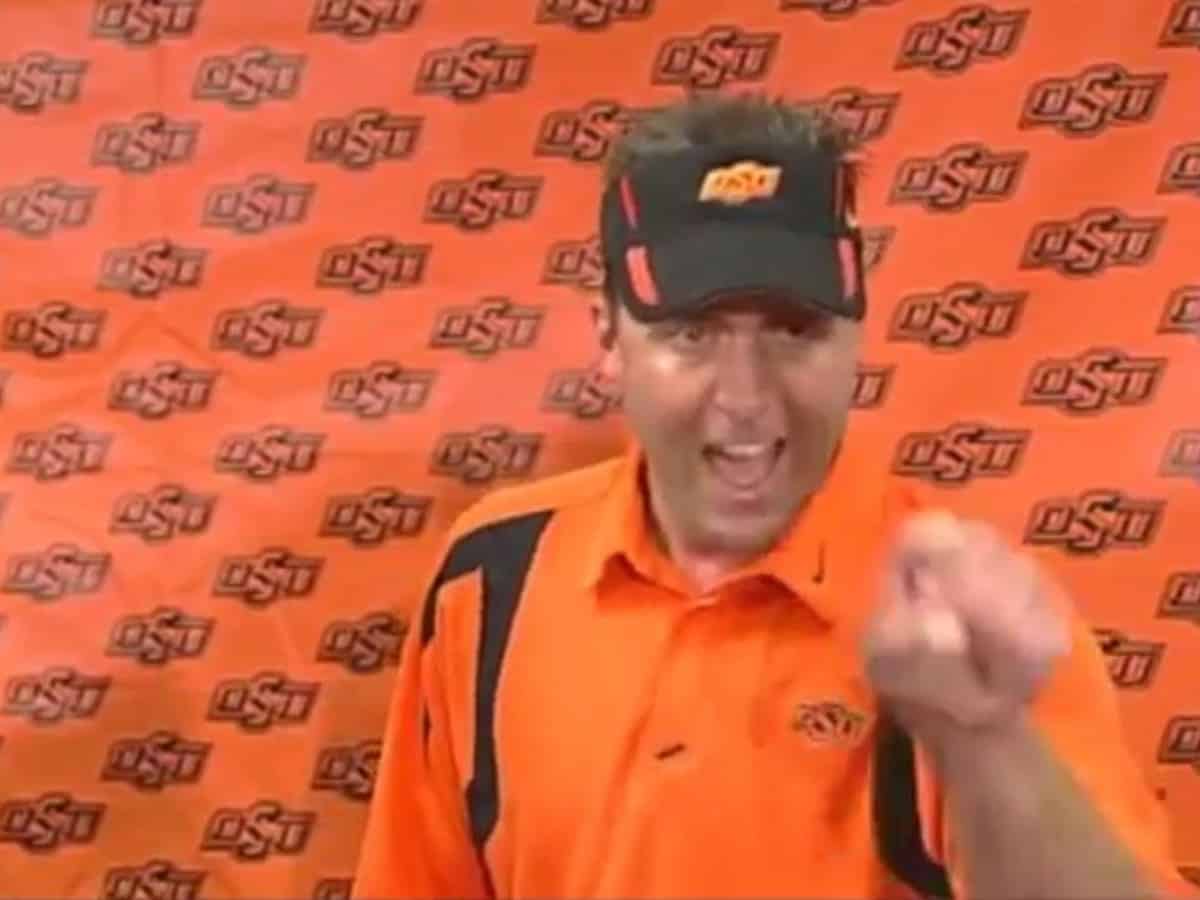 No interest from Cowboys?

Mike Gundy is rarely one to mince his words and this time Oklahoma are on the ones on the receiving end of a mini-tirade. Oklahoma’s athletic director, Joe Castiglione said,

“Oklahoma State has shown no interest to schedule any future games in football, so we’re moving on.”

This didn’t sit well with Gundy, who fired back with shots of his own.

“Bedlam is history, we all know that. We’ve known that, because OU chose to follow Texas and the money to the SEC. It’s okay. So now, we’re having what I think are childish discussions, in my opinion, over something that’s done. And I would like to make this the last statement that I have because I have no hard feelings,” he said.

He then went on to add that Oklahoma was basically gaslighting OK State, comparing it to a couple who try to twist the argument to make the other spouse feel like they were in the wrong. He also emphatically stated that “Oklahoma State has no part in this.”

Oklahoma State athletic director, Chad Weiberg said that the Bedlam game is difficult to schedule because the school had booked fixtures years in advance, prior to the Sooners announcing their move to the SEC. Weiberg said,

“They made the decision they made for reasons that make sense to them, and I get that, but those decisions have consequences and this could be one of them.”

Weiberg also added that the school’s schedule was basically fully planned through 2038. Here’s to hoping that this long-standing rivalry somehow manages to squeeze its way back on to the college football schedule before then. 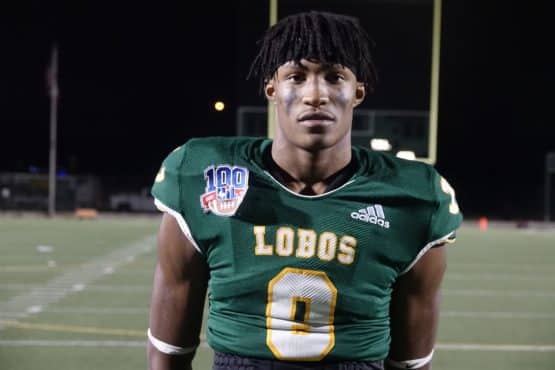 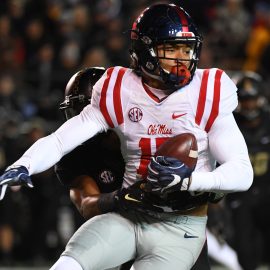 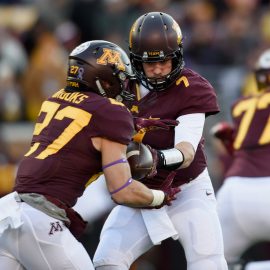 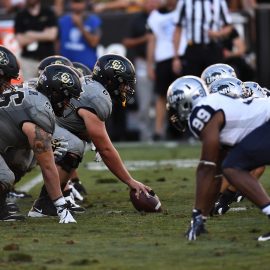 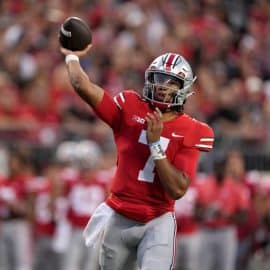 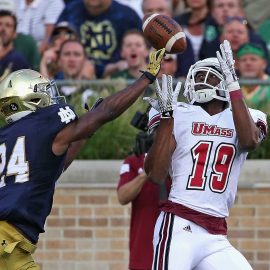 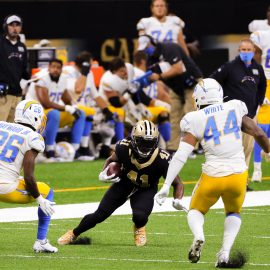