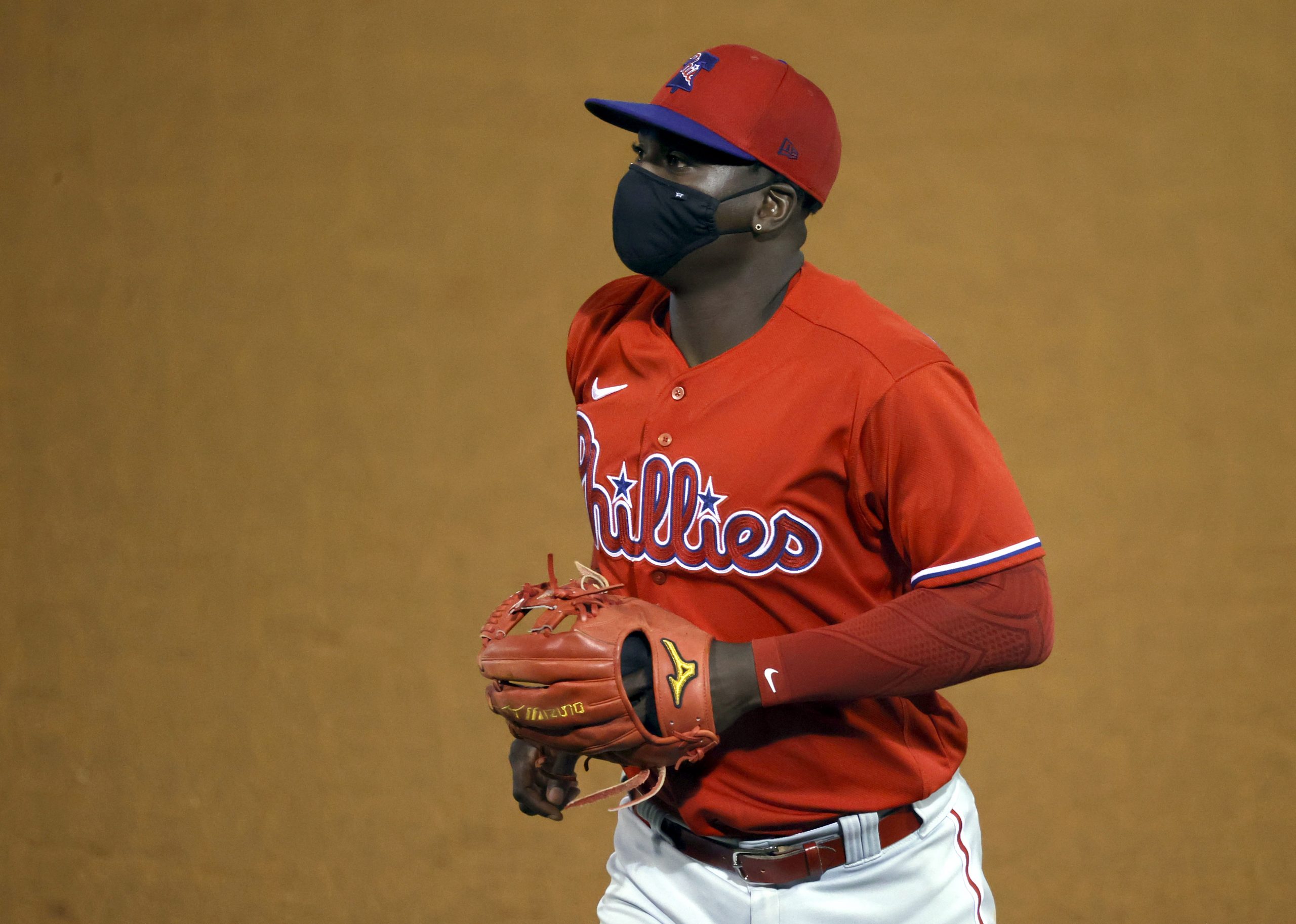 The Boston Red Sox and Philadelphia Phillies each released struggling veterans on Thursday as the Red Sox parted ways with outfielder Jackie Bradley Jr. of Richmond, Virginia and the Phillies parted ways with shortstop Didi Gregorius. Both Bradley Jr. and Gregorius had the exact same batting average this season at .210. Gregorius became expendable when Phillies infielder Jean Segura was able to return from the 60-day injury list.

In 2021, Bradley Jr. signed a two-year contract worth $24 million with the Milwaukee Brewers. However in his only season in Milwaukee, he was terrible offensively, as he only batted .163 with only 63 hits in 387 at bats. On December 1, 2021, Bradley Jr. then returned to the Red Sox as he was traded with infield prospect David Hamilton of San Marcos, Texas and third base prospect Alex Binelas of Oak Creek, Wisconsin for right fielder Hunter Renfroe of Crystal Springs, Mississippi.

In 2022, Bradley Jr. was better than he was in 2021, but he was only 10 percentage points over the Mendoza Line. Bradley Jr. became expendable as the Red Sox acquired Tommy Pham at the trade deadline from the Cincinnati Reds and the fact they are wanting to give centerfielder Jarren Duran more at bats.

The veteran shortstop from Amsterdam, Netherlands, only batted .210 this season for the Phillies with one home run and 19 runs batted in. During 63 games, 232 plate appearances and 214 at bats, he scored 17 runs and had 45 hits with nine doubles, four triples, one stolen base, 13 walks, a .263 on base percentage, .304 slugging percentage, 65 total bases, and two sacrifice flies.

Gregorius has played 11 seasons in Major League Baseball with the Phillies, Cincinnati Reds, Arizona Diamondbacks and New York Yankees. He spent his most productive seasons with the Yankees. From 2016 to 2018, he hit a minimum of 20 home runs each year, and during this time was considered one of the best hitting shortstops in the game. However, Gregorius has seen a significant drop in his power, and as a result, the RBI totals have taken a significant dip as well.

As mentioned, the Phillies are reinstating Jean Segura. He was on the 60-day disabled list with a broken finger.