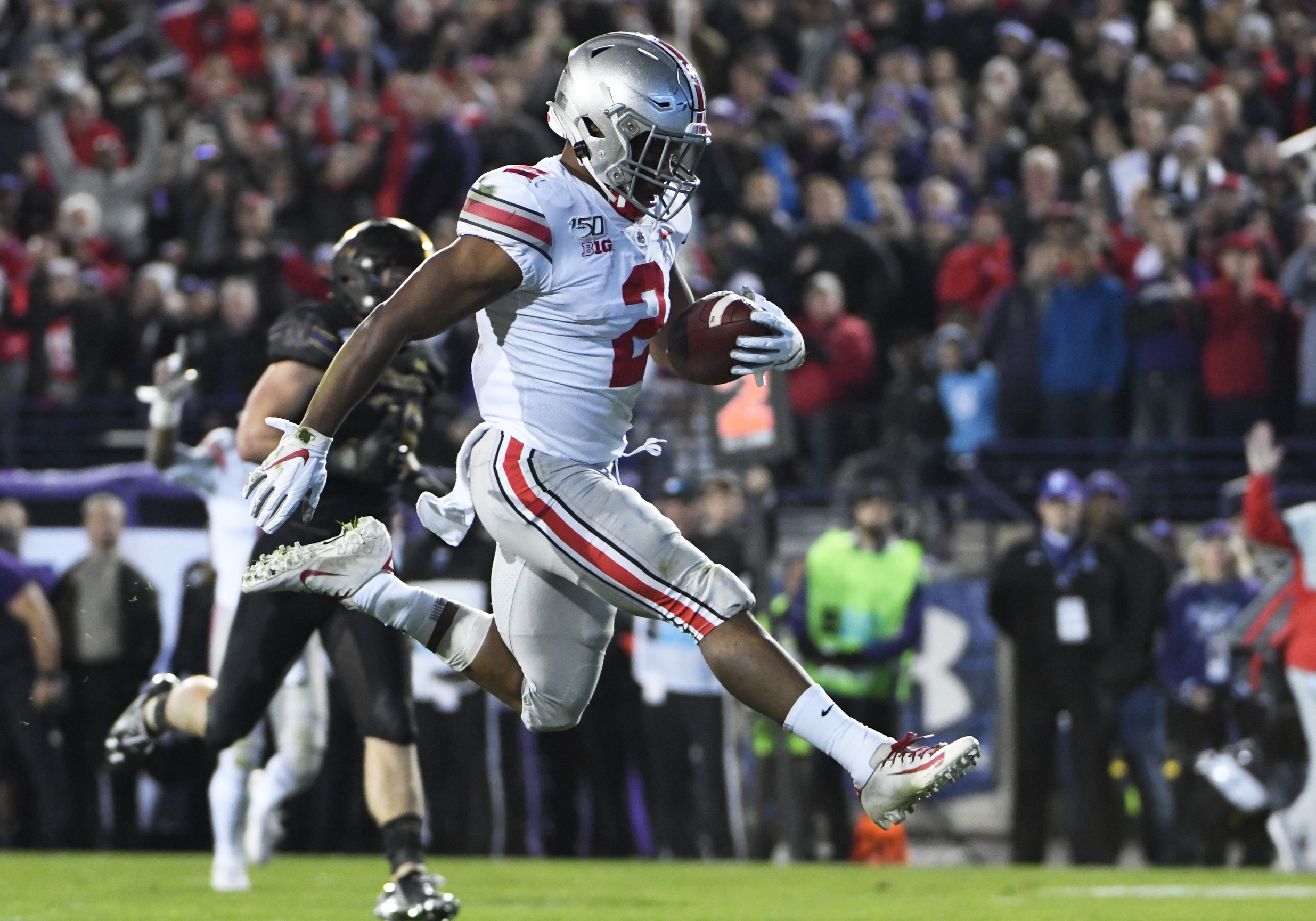 It’s time to start looking ahead to the upcoming weekend of Big Ten football. Today on the Locked On Nittany Lions Podcast, the weekly Big Ten preview episode has been moved up a day to make room for an upcoming crossover episode with Locked on Spartans for some more conversation about Penn State’s road trip to Michigan State this weekend. So today, the focus is on everything else going on around the conference (and beyond) this weekend.

You can listen to today’s episode right here.