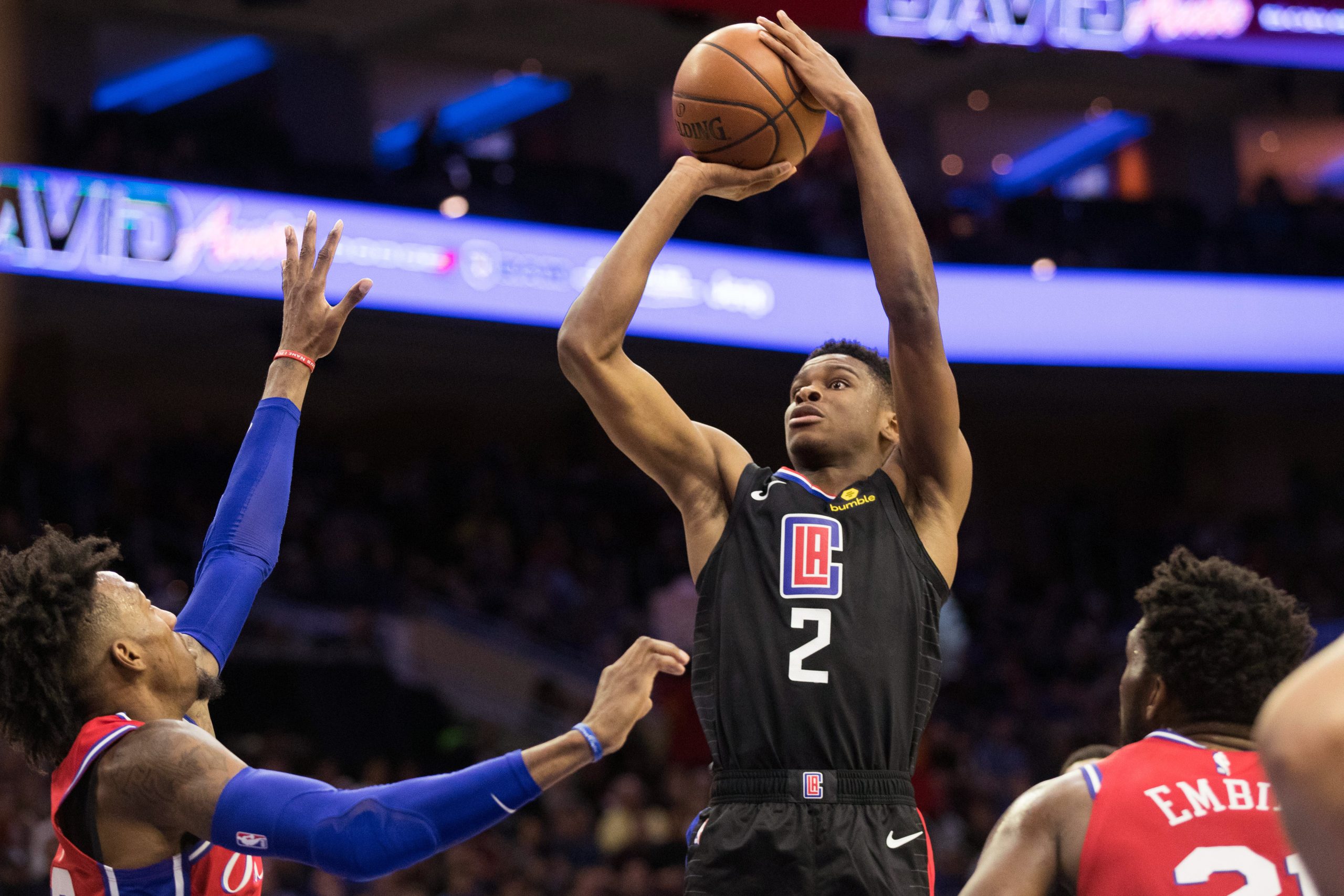 It’s only been 11 games in the season, but it looks Shai Alexander has found himself to be the new Clippers starting guard. At first, it seemed like Shai was only starting because of Avery Bradley’s ankle injury, but that may not be the case according to Doc Rivers.

“Shai was going to start whether Avery [Bradley] was healthy or not. We were going to move the lineup around becauseI think it’s time for him to start. I thought Shai was fantastic.”

"I thought it was time for him to start… Shai was fantastic."

Shai’s numbers aren’t incredibly eye-popping, but he’s always making smart plays. You can see the potential growing within the twenty year old, each and every game. In 11 games he’s averaged: 9pts/2.9reb/3.2ast on 46/45/82. However, he’s only started in two games thus far. Coming hot off a 19 point performance against Portland, in Shai’s two starts he’s averaging: 12.5pts/3reb/3.5ast.

As the season progresses, look for Shai to become the Clippers primary passer. He knows it’s a role that they want him to grow into, as there are no other pass-first guards other than Milos Teodosic. In an ideal world, SGA could be averaging 16 points and 6 assists by the end of the season. Never forget though, that this is the Western Conference, where every match up is a brutal test for rookie point guards. The next two teams the Clippers face are two of the best in the league, Milwaukee and Golden State.