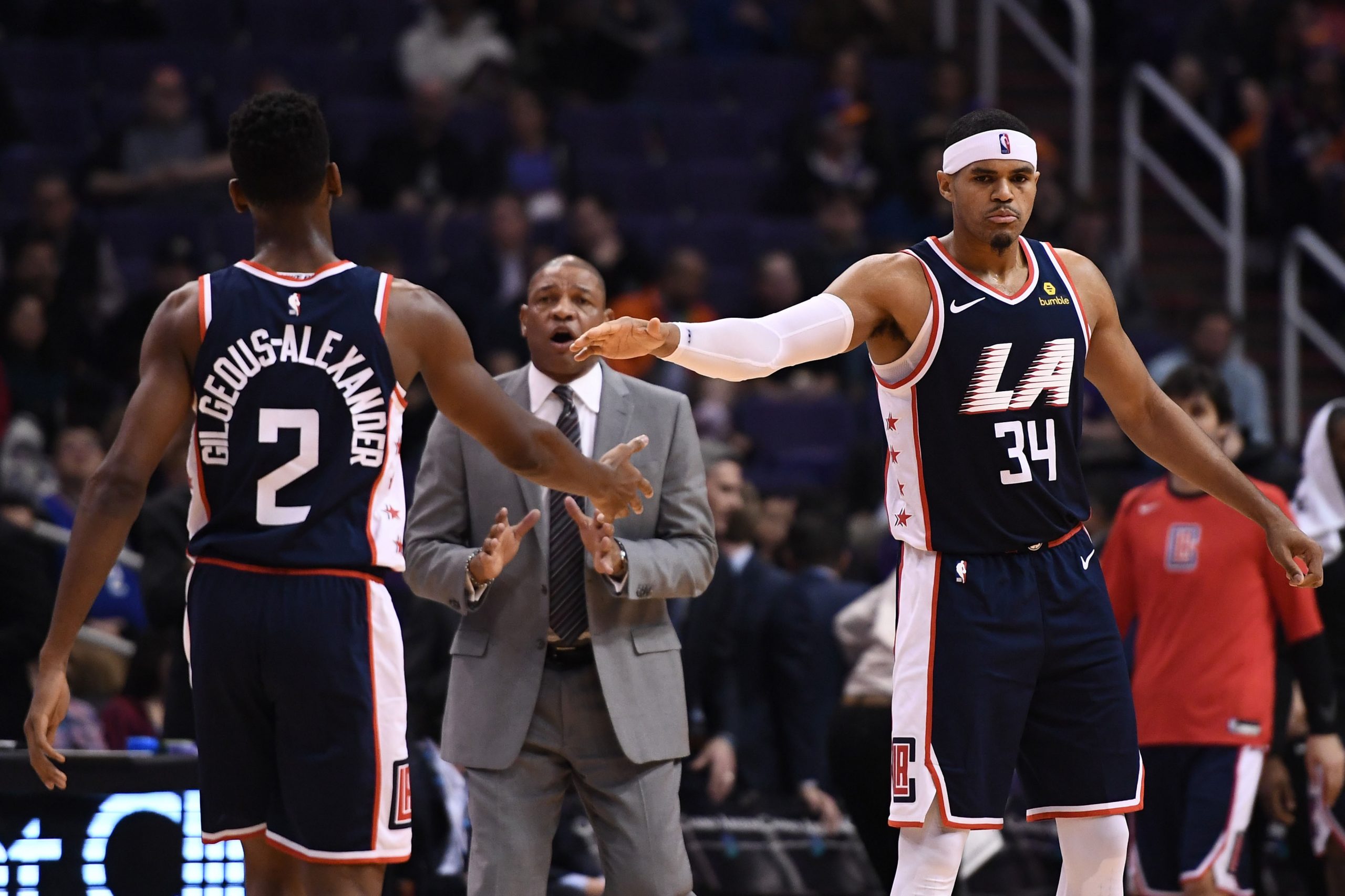 It may have been ugly, but the Clippers came out of Phoenix with a win, and that’s all that matters.

The three shining spots of this game were: Tobias Harris, Danilo Gallinari, and Shai Alexander. Harris returned to his All-Star form, putting up 33 points, 8 rebounds, on 11/19 shooting. It’s unfortunate he had to play a rough 41 minutes when the league’s best team awaits the Clippers in a back-to-back.

.@tobias31 led all scorers with 33 points on the night.

Gallinari put up a solid 25 points, 5 rebounds, on 50% shooting. His presence was immensely felt on the free throw line, where he bailed the Clippers out numerous times by going 11/12 from the charity stripe.

The biggest positive was the clutch play of rookie Shai Alexander. The Clippers’ 4th quarter hero, Lou Williams, exited the game early due to an injury, and the team desperately needed someone to fill that role. Alexander filled the role perfectly, scoring 8 points in the fourth quarter, and 2 points in the OT. Fans saw glimpses of what the rookie can do in clutch moments.

The Clippers did not play well for nearly all of this game. It wasn’t until the final 5 minutes of the fourth quarter when fans saw the Clamp City they remember. Their defense was largely atrocious for most of the game as well. Phoenix scored 62 points in the paint, and shot a plethora of wide open three pointers.

You want some more of Holmes?

You can’t forget that the offense was also mainly ISO ball, resulting in 18 turnovers.

This whole game was the definition of ugly. There’s no reason why the Clippers should have struggled this much against the league’s worst team. Not only that, but the Suns were missing their best player in Devin Booker. It legitimately looked like the Clippers were going to lose this game until they somehow kicked it into another gear in the final 5 minutes.

The Final Clip: It was an ugly win, but the Clippers desperately needed a morale boost. No matter how you win, winning solves all problems in the NBA. Hopefully it boosted the team enough to take on the league’s best team, the Toronto Raptors, tonight.