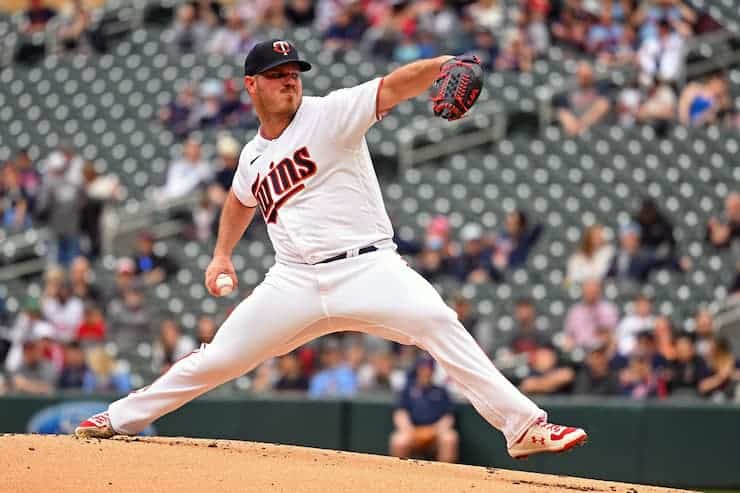 We are heading to the end of April and there are some intriguing MLB series in the final week of the month. Let’s take a look at the top five games of April 29.

In the early stages of the season, the Los Angeles Angels (+111) must be thrilled with the performance so far of starting pitcher Noah Syndergaard, who missed almost two full seasons with a torn UCL. So far, Syndergaard, an All-Star with the Mets in 2016, has been fantastic (2-0, 2.12 ERA). He will be up against White Sox starter and 2019 All-Star, Lucas Giolito (0-0, 1.13 ERA). Despite not winning a game yet this season, Giolito has only given up one earned run in eight innings of work. Chicago (-121) is favoured despite being four games below .500 at 7-11. The Angels lead the American League West at 13-7.

Like the Angels and White Sox, the Diamondbacks (+171) and Cardinals (-186) have a great pitching matchup. 2014 World Series MVP Madison Bumgarner (0-1, 1.00 ERA) takes the mound for Arizona against three-time All-Star Adam Wainwright (2-2, 3.86 ERA). The Cardinals are the clear favourites, as they are second in the NL Central at 11-7, but the fact Bumgarner is on the mound for the Diamobdbacks, will make this game intriguing,

Related: Madison Bumgarner has an unofficial no-hitter for the Diamondbacks

The Seattle Mariners (-109) continue their Florida swing in south Florida against the Miami Marlins (-101). Earlier this week, the Mariners lost two of three games to the Tampa Bay Rays. Seattle is second in the American League West at 11-8, while Miami is second in the National League East at 10-8.

The Toronto Blue Jays (-114) will look to continue their success against the Houston Astros (+104) this season after winning two games last weekend at Minute Maid Park. The Blue Jays may not have their primary slugger Vladimir Guerrero Jr. in the lineup. He did not play yesterday against the Boston Red Sox because of a foot injury. The Blue Jays are second in the American League East at 13-7. The Astros are third in the American League West at 10-9.

Minnesota (+114) is reaping the rewards of starting pitcher Dylan Bundy so far. One season after being horrible with the Angels (2-9, 6.06 ERA), Bundy has rebounded and been magnificent in the early going with the Twins (3-0, 0.59 ERA). Bundy has only given up one earned run in 15 innings! Both Minnesota and Tampa Bay (-124) have identical records of 11-8. 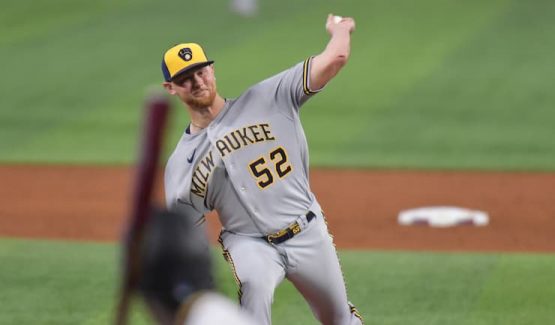 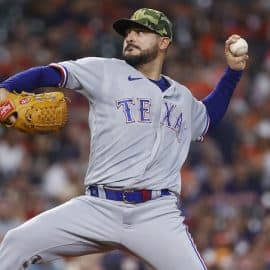 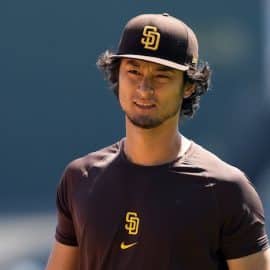 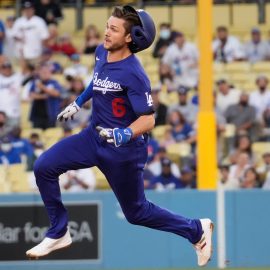 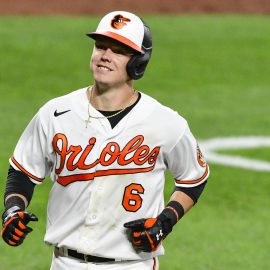 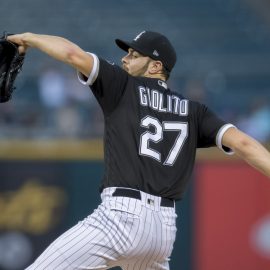