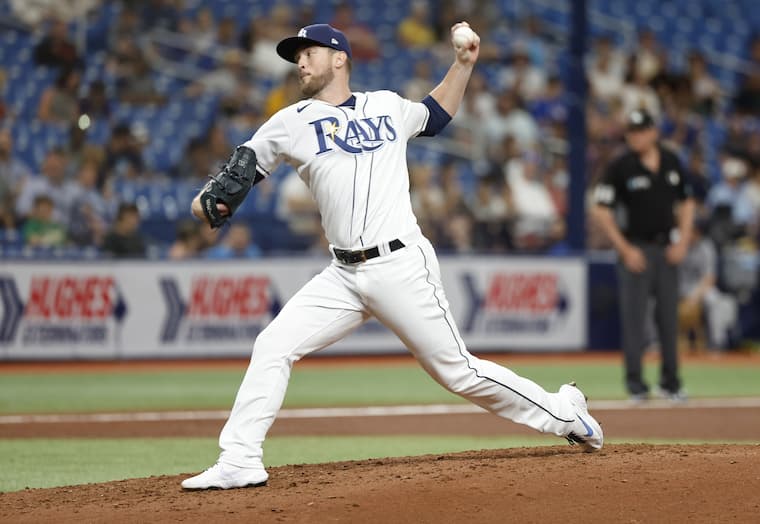 As we start a fresh week, there are a couple of intriguing matches. However, they are both on the west coast. This means if you are in the eastern time zone, you must stay up late.Here are the top five MLB games scheduled on May 9. Odds courtesy of Betonline.

At first glance, this game should be considered a blowout. The Dodgers (-238) lead the NL West at 19-7, while the Pirates (+214) are at 11-16. However, Jose Quintana has a very effective earned run average of 3.38 in the early going for Pittsburgh. His counterpart however is Julio Urias, who has had an outstanding ERA of 1.88 for the Dodgers.

In this NL West Division battle, both teams have identical records of 16 wins and 12 losses. The Giants (-240) must be thrilled of what they are getting from Carlos Rodon. In his first year in San Francisco, he is 3-1 with an earned run average of 1.55. The Rockies (+216) will counter with Austin Gomber (2-2, 3.58 ERA). It is quite surprising that the odds for each team have such a wide margin when both teams are above .500 with the same win/loss total.

In this juicy matchup, the Tampa Bay Rays (18-11) are currently second in the American League East, and only two games back of the AL East Division leading New York Yankees. The Angels (19-11) meanwhile lead the American League West by half a game over the Houston Astros. The Rays (+118) must be thrilled with what they have got from Jeffrey Springs (1-0, 0.69 ERA). Meanwhile, the Angels (-128) will counter with Noah Syndergaard, who has also been great (2-, 2.63 ERA). 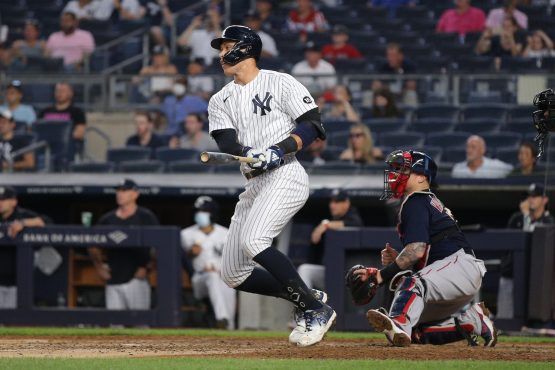 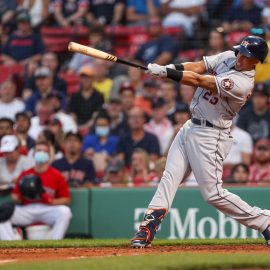