Twins lock up the corners 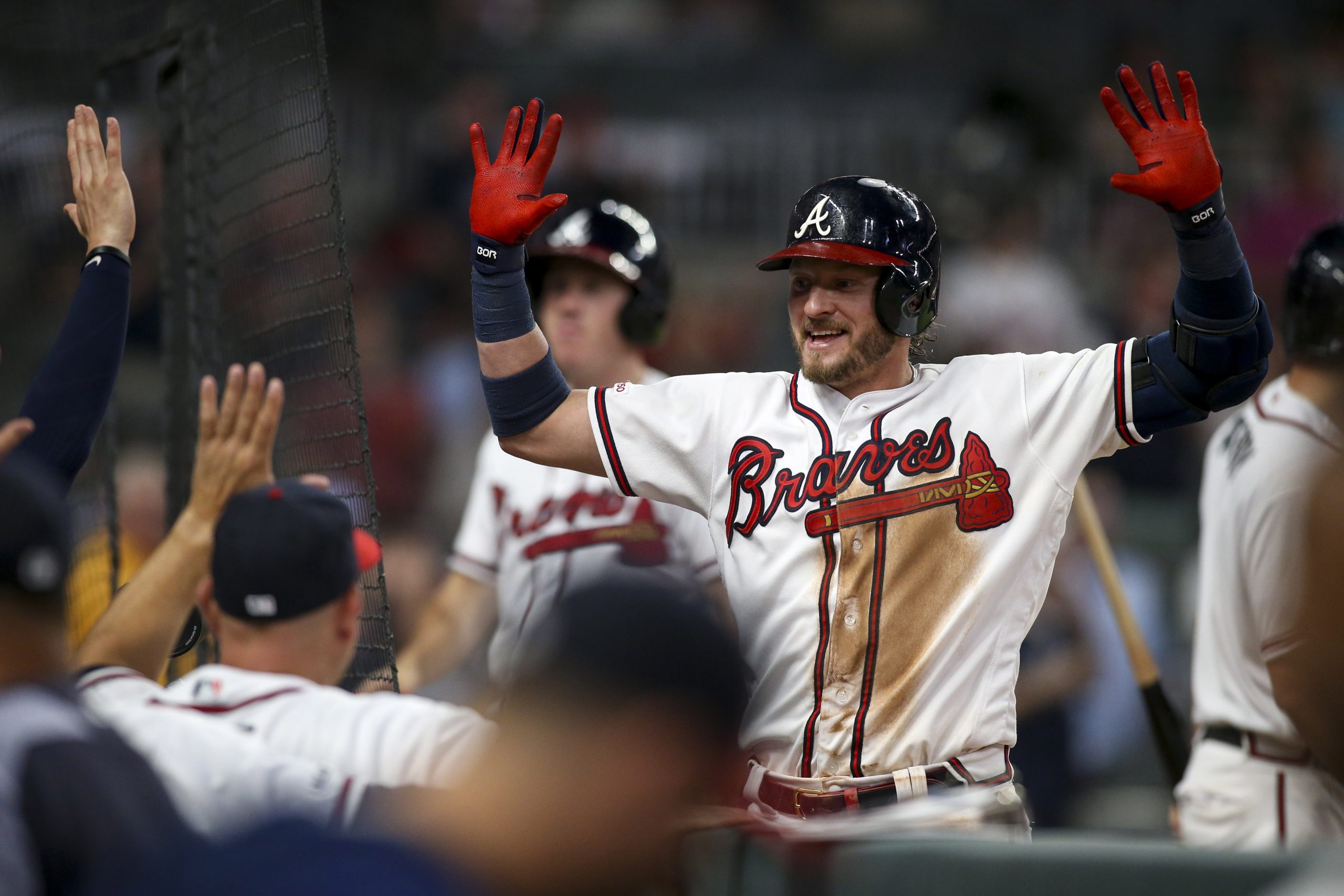 The Twins made big news tonight by agreeing to terms with Josh Donaldson, the premier free agent left on the market. He signed a 4 year deal, with an option for a 5th year that could take the deal up to $100mm over the life of the deal, but Donaldson stands to make $92mm even if that 5th year option isn’t picked up. It’s the largest free agent deal the Twins have ever signed.

Donaldson was the 2015 AL MVP, and has been one of the best bats at third base since he came into the league with Oakland in 2010. He has received votes for MVP in every season except 2010 and 2018, when he was traded in season from the Blue Jays to the Indians. He has consistently had an OPS in the .900s, and is usually hits 35+ home runs, dead ball or not.

Oh, and at third, he is a notably better fielder than incumbent Miguel Sano, who will be shifted over to play first base nearly exclusively starting in 2020.

Sano has had battles with injuries that have taken him off the field, and was slow to find his bat at the plate, thanks to a proclivity to strikeouts, but after an injury to start 2019, he came on very strong, obviously offering enough to engender confidence with the front office. His deal is a $30mm extension, which is very reasonable.

Donaldson’s glove will improve the overall infield defense, and Sano’s presence at first means his bat will still be in the lineup. The Twins got better, and ensured some modicum of success in the near future with Donaldson’s addition, and Sanos retention, there is no debating that. And they can finally defy the rumor that the team is cheap. 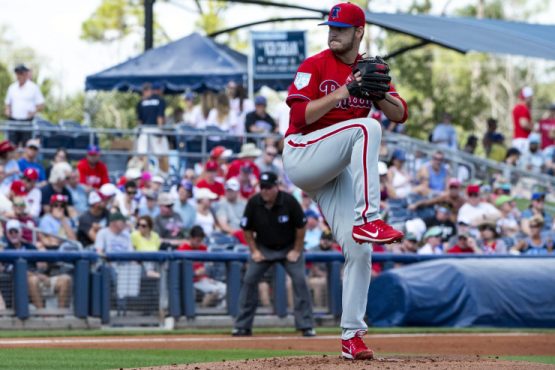