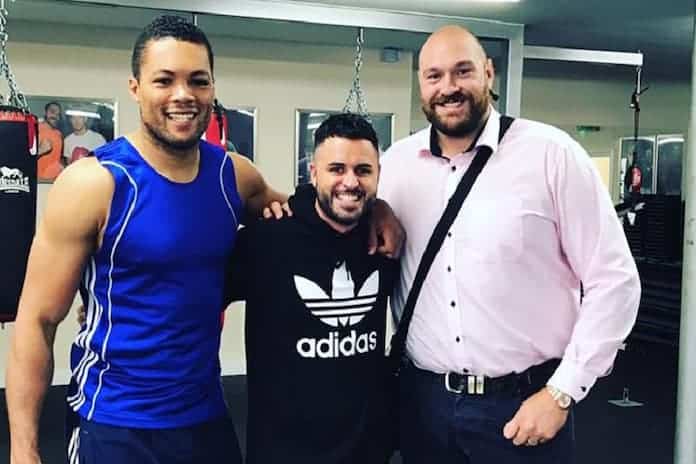 Tyson Fury has taken to social media, hailing fellow British heavyweight boxer, Joe Joyce, as the second best heavyweight in the world. ‘The Juggernaut’ beat Fury’s friend and training partner, Joseph Parker, on Saturday night by 11th round KO, and ‘The gypsy King’ is highly impressed with ‘The Juggernaut’.

Boxing fans are getting excited that a match-up between big bruising heavyweights, Joe Joyce and Tyson Fury, could get made as soon as next year. This is after Fury taking to social media with a video seemingly praising Joyce, before saying a fight between himself and ‘The Juggernaut’ is a massive fight in the future.

Despite insulting Joyce in the past calling him too easy to hit, slow and robotic, ‘The Gypsy King’ has now revealed that he believes Joyce is the second best heavyweight in the world.

Fury has stated that he has ‘changed his mind’ about his British heavyweight rival after Saturday’s 11th round knockout of Joseph Parker. Fury believes that Joyce could be better than unified champion, Oleksandr Usyk, two-time heavyweight champion, Anthony Joshua, and former long-reigning WBC World Heavyweight Champion, Deontay Wilder.

Here is what Fury had to say on social media regarding Joyce’s standing in the heavyweight rankings and a potential fight between the pair:

Fury, seemingly full of praise for Joyce all of a sudden, says that a fight between the pair could well happen in the future. Albeit Team Fury and Team Joshua are still supposedly negotiating a contract for December 3rd, so the fight definitely won’t happen next.

It seems like all of a sudden Fury is praising Joyce, despite insulting him in the past. The fight is highly unlikely to happen next of course, as there seem to be ongoing discussions between Team Fury and Team Joshua over their proposed fight at the Principality Stadium on December 3rd.

This hasn’t stopped Joyce from calling Fury out and asking for the fight next, claiming he would be ready for December if the Joshua fight cannot get made.

Here is the 37-year-old’s response to Fury’s video on Twitter:

Although it certainly won’t happen next, there is a possibility that Tyson Fury vs Joe Joyce could well happen in the not so distant future. Additionally, it is a cracking fight on paper.

The number one in the division, against a criminally underrated boxer who hits like a train and boasts the best chin in the division. One thing is for sure, Joyce gives anyone in the heavyweight division a horrible night.

It would be a huge fight in the UK. If the fight does get made in the future, it will more than likely be a big stadium fight at the likes of Old Trafford, Wembley or even the Tottenham Hotspur Stadium. Another thing.. it would fill any of these stadiums too!

For now though, the fight is nowhere near being made, and it is all just speculation after Fury’s social media post. However, don’t rule it out for next year, as Tyson Fury vs Joe Joyce for the WBC World Heavyweight Title in 2023 would be a mega-fight.

Check out the chart below for the best early Tyson Fury vs Joe Joyce fight odds from Bovada, one of the best online sportsbooks. 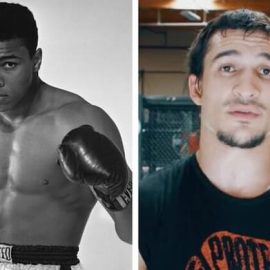 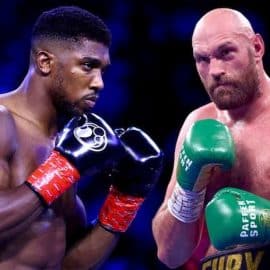 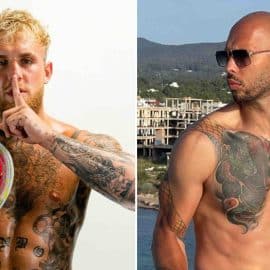