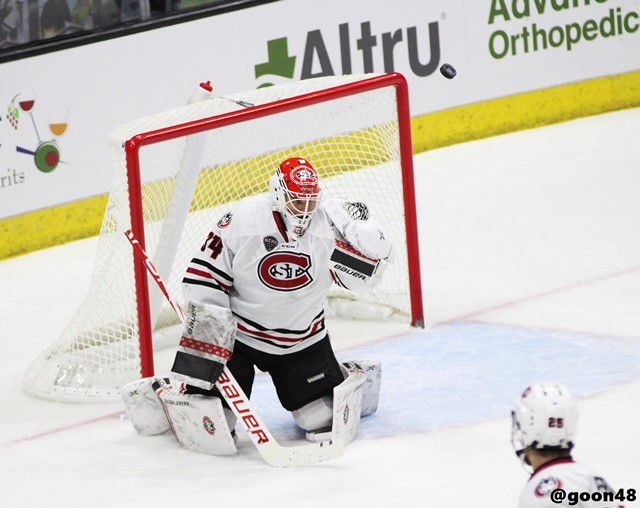 Yesterday, the results of the NCHC Preseason Media Poll were released. While these polls are fun to read, they don’t hold much weight once the season starts. Much like life, things don’t always shake out as predicted. Unexpected injuries and other unforeseen things can derail a team. It is what it is.

As my tweet embedded below mentions, I think that UND will fly under the radar this season. I don’t know what to expect from this year’s team. I think they will be in the top four and compete for a berth in the NCAA tourney.

Looking at the roster, this isn’t the same UND hockey team from last season. They suffered significant losses in the offseason that depleted their forward group. That said, they picked up two talented forwards from the NCAA transfer portal. The offensive players from the Transfer portal, Ashton Calder (16g-13a—29pts) and Connor Ford (16g-12a—28pts) could be poised to make a significant contribution on the ice. Both players finished in the top five in scoring for the WCHA. It will be interesting to see how they match up in the NCHC.

The Poll in Question

No, Nick Tremaroli from the fan blog Let’s GO DU did not pick DU to finish number one this season. It would be interesting to see who selected Denver to finish first. Update: Brad Schlossman from the Grand Forks Herald was the media member that voted for the Denver Pioneers.

May or may not share my ballot but I can at least tell you that this time, I wasn't the one who voted DU #1 https://t.co/8ZbWnCEmAp