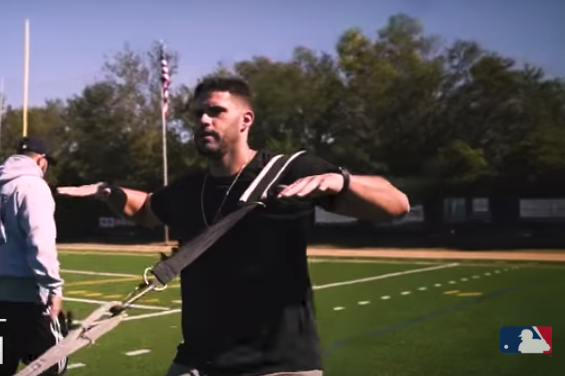 Red Sox slugger JD Martinez turned in a great inaugural campaign with his team, as he was an integral part of the team’s World Series run.

It seemed like Martinez delivered nearly every time in a key spot, which leads us to believe that opposing teams could be pitching around him more in 2019. JDM clubbed 43 home runs, and drove in 130 more. He didn’t just hit for power, though, as Martinez hit .330 on the season.

As such, he finished fourth in AL MVP voting, and we won’t be surprised if he makes another strong push to win the award this season, judging by his workout regimen. This video shows just how intense/long Martinez’s offseason workouts are, as he does some plyometrics exercises, hits the weights and then takes the field for some work.

Martinez is seriously committed to keeping his body in peak shape, which is part of what makes him so great. 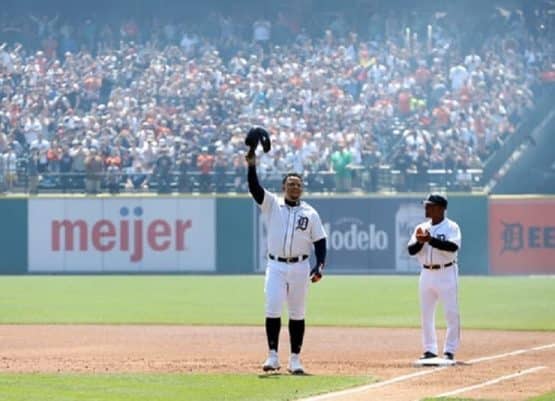 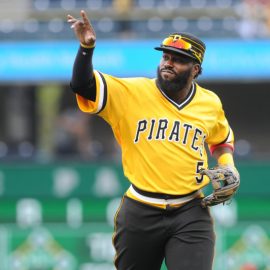