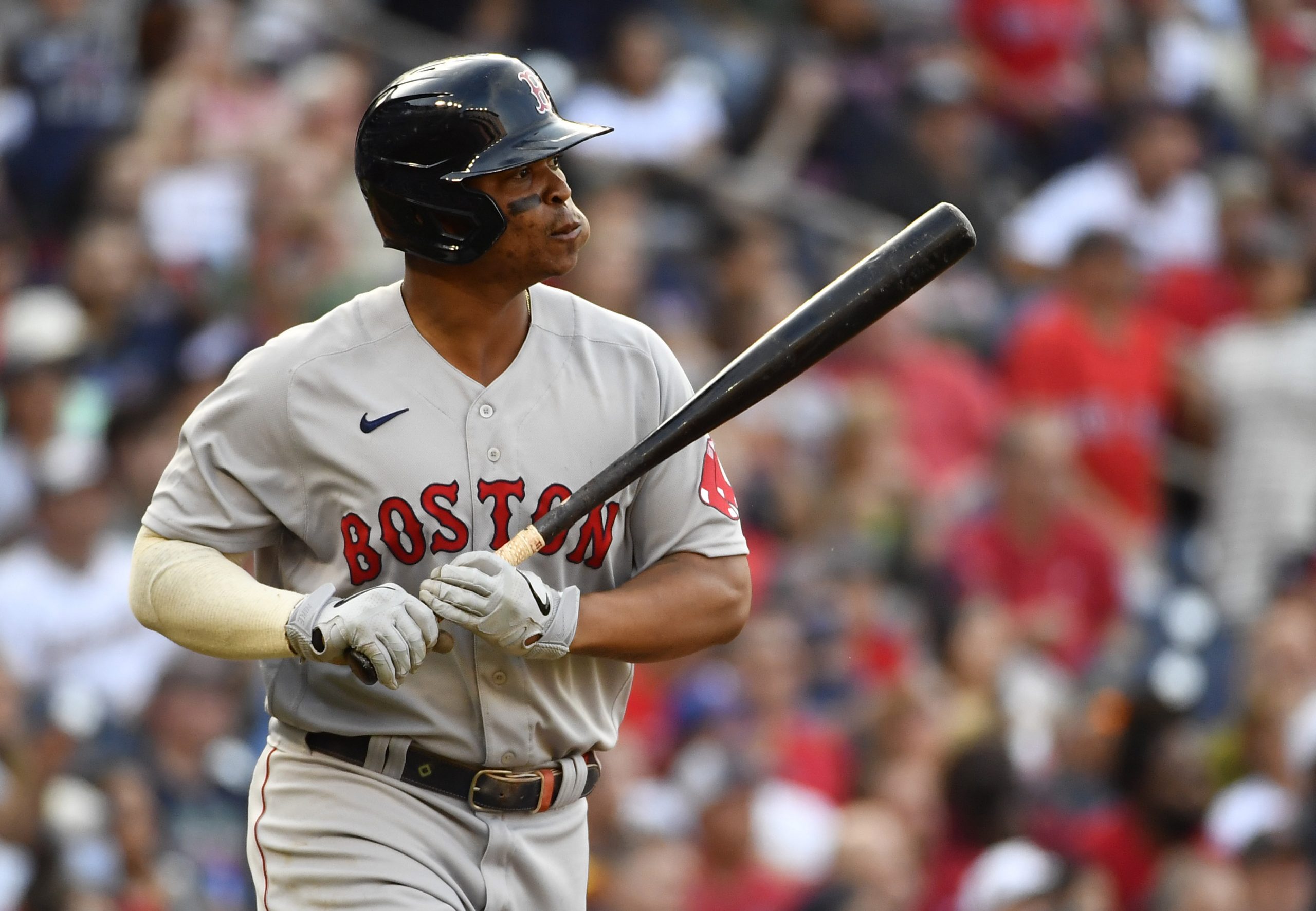 The Boston Red Sox have made a few interesting decisions throughout the past few months, and that didn’t change during this year’s MLB trade deadline. With them moving some of their players, but then going out and acquiring others, it’s uncertain what the Red Sox are truly going to do now and in the future.

Whenever big deals like this happen, the stars of the team typically aren’t going to be happy about some of the moves that are being made. That didn’t change in this scenario as Xander Bogaerts had a couple of things to say about the Red Sox and why he’s unhappy with some of these moves.

Xander Bogaerts had the following to say, according to the Boston Globe:

“The one for Vázqy, I mean, if you ask me, yeah. No one saw that coming. You obviously saw a lot of stuff coming out, but it doesn’t kick in until it really happens. And, obviously, Diekman going to the White Sox, so that was two pieces going out and nothing coming in. So the first move was going out, then coming in.”

“I saw some of the things that he said. Even independent of that, he’s the first guy I want to talk to, really, in this clubhouse,” Bloom said. “He was going through his pregame routine that I didn’t want to disrupt so we talked very briefly. But we’ll talk.”

It’s going to be interesting to see what the Boston Red Sox do throughout the next few seasons, but keeping Xander Bogaerts and Rafael Devers has to be at the top of their list. They’re arguably the two best players at their respective positions in the American League and allowing them to walk away from Boston would be one of the worst things that this organization could do. 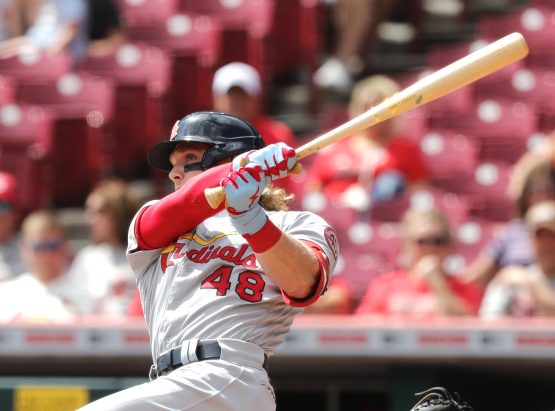 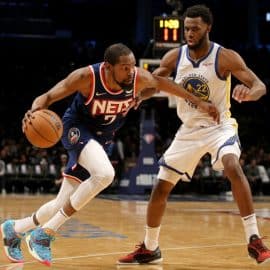 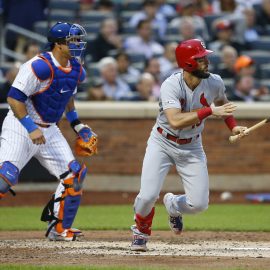 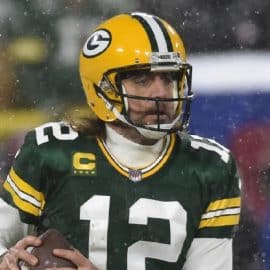 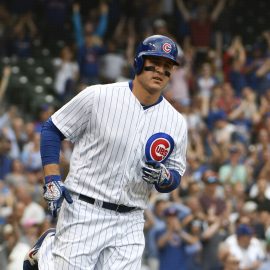 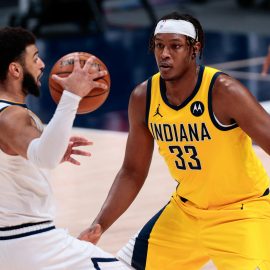