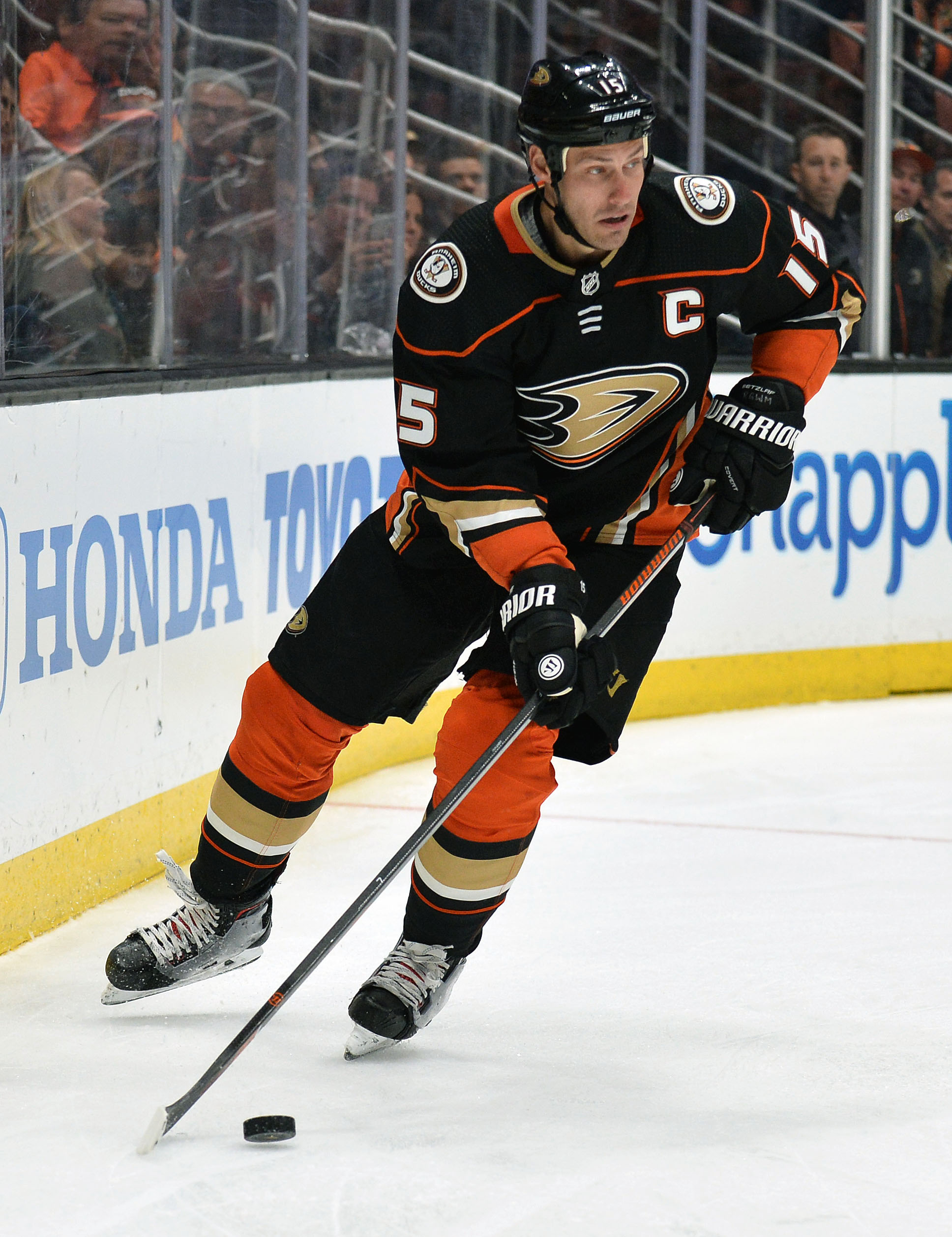 Well it appears that the calendar and Mother Nature are at odds with each other. I think many of us were glad to flip our calendars to April. Under normal situations, April means Spring. I’ll admit, Spring is one of those seasons that is truly transitional. In some years it’s very short. You have a few weeks of crisp, sunny days in the 50s and 60s before we’re plunged into the hot, humid days of Summer. Other years, Spring is absolutely glorious and it extends into Summer. I am a big fan of the years where Spring is longer than Summer. However, this year makes absolutely no sense. For those of us across the northern United States, it seemed like Winter would never end. Some of us have had devastating Winters. New England has suffered horrid Nor’easters, leaving many without power for weeks. Usually by the time you reach the end of March, things start looking up. We’re looking up to pleasanter days and toward playoff hockey. Yet this year, we flipped our calendars to April, but it looked and felt more like January. I’ll admit, I love Winter, but not in April. The snow and ice can go away. So hopefully this closing road trip out in California will bring not only success on the ice, but warmer weather back to those of us back home.

But success will not come easy tonight. The obvious reason, is that a win tonight for the Anaheim Ducks, is that they could slip ahead of the Los Angeles King for the third spot in the Pacific Division. Plus, they would like to stay ahead of Colorado in the wild card standings. The other obvious issue, is that tonight should feel like a bit like the playoff matchups between Minnesota and Anaheim in days past. There are matters on the line for both teams, but more so for the Ducks. The Wild have already punched their ticket to the playoffs. Anaheim has yet to do so. They need to do everything and anything they can to earn their spot. There are three remaining spots in the Western Conference, the third place spot in the Pacific Division and the two wild card spots. And let’s not forget that the Ducks are quite capable of using physicality to take their opponent off the puck. That alone will be frightening for Minnesota, not wanting to risk any more season-ending injuries.

The numbers in Anaheim tell an interesting story. They’re not scoring by leaps and bounds, that’s for sure. A teams that’s trying to get into the playoffs isn’t normally 22nd in the league in scoring. Of the top 16 teams in the league when it comes to goals for per game, two of them are currently non-playoff teams, those being the New York Islanders (7th place) and the Florida Panthers (15th place). But what saves the Anaheim Ducks, is their goals allowed per game. They are one of the best teams in the league in that particular stat, coming in with just 2.59 putting them in 4th place. The key to their success (and hanging on to one of the wild card spots), is that while they might not score, they make it tough for the opponent to score. Goaltender John Gibson has certainly has played a big role in that. Looking at the goaltending stats across the league, he’s up there in many of them. Gibson is seventh in save percentage with .926, tenth in wins with 31, and ninth for shutouts with 4. The only major goaltending stat where he’s not in the top ten is in goals against average. The combination of goaltending and skaters is what is keeping the Ducks in the playoff picture. That right there is what has me worried heading into Anaheim. While Minnesota is in eleventh place when it comes to goals per game, facing a team like Anaheim who is very stingy when it comes to goals against, it could end up being a very long, very late night.

At least going to Anaheim, we will see some Spring-like weather when we see the outdoor pictures and video before the game. We’ll have to bask in the virtual sunshine to help remind us that it’s April and not January, and that the playoffs are around the corner instead of the All-Star break.