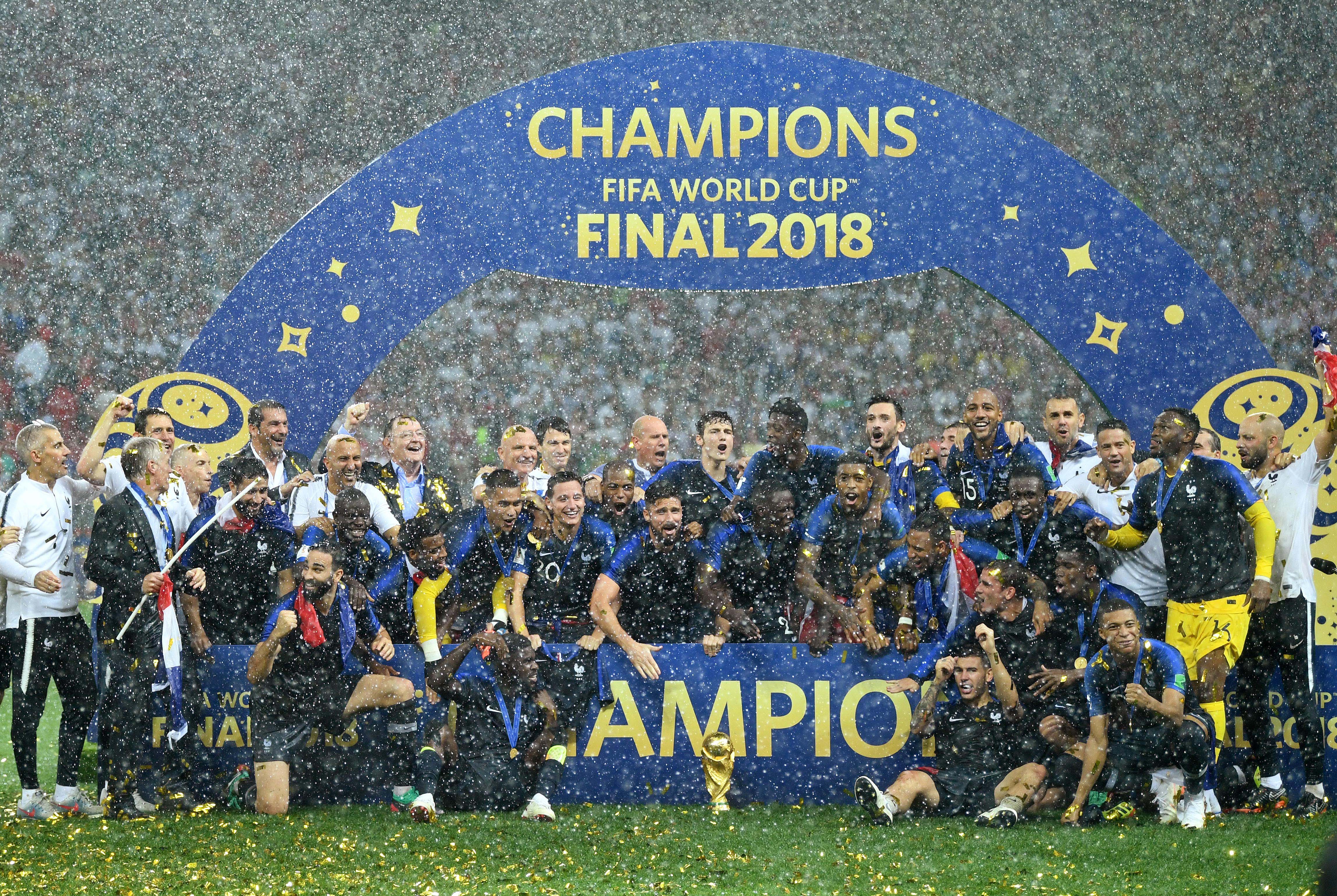 It had been 20 years since the World Cup trophy had resided in France, so Les Bleus were out to do whatever they could to bring it back home on Sunday.

Sure enough, they were able to get the job done — scoring an early goal and emerging victorious by a 4-2 margin.

Croatia’s second goal — the last one scored in the match — was an absolute gift from goalkeeper Hugo Lloris. Lloris attempted to dribble by Mario Mandzukic, but his attempt was thwarted, as the Croatian striker managed to just poke it back into the goal. It was quite embarrassing, and you can watch it here.

Lloris, however, as the team’s captain, was still given the huge honor of hoisting the World Cup trophy with his teammates after the win.

The FIFA #WorldCup trophy is going back to France for the first time since 1998. 🇫🇷 pic.twitter.com/wj1wnauj4R

Aside from that gaffe, Lloris was exceptional during World Cup play, and was a big reason for the team’s success.