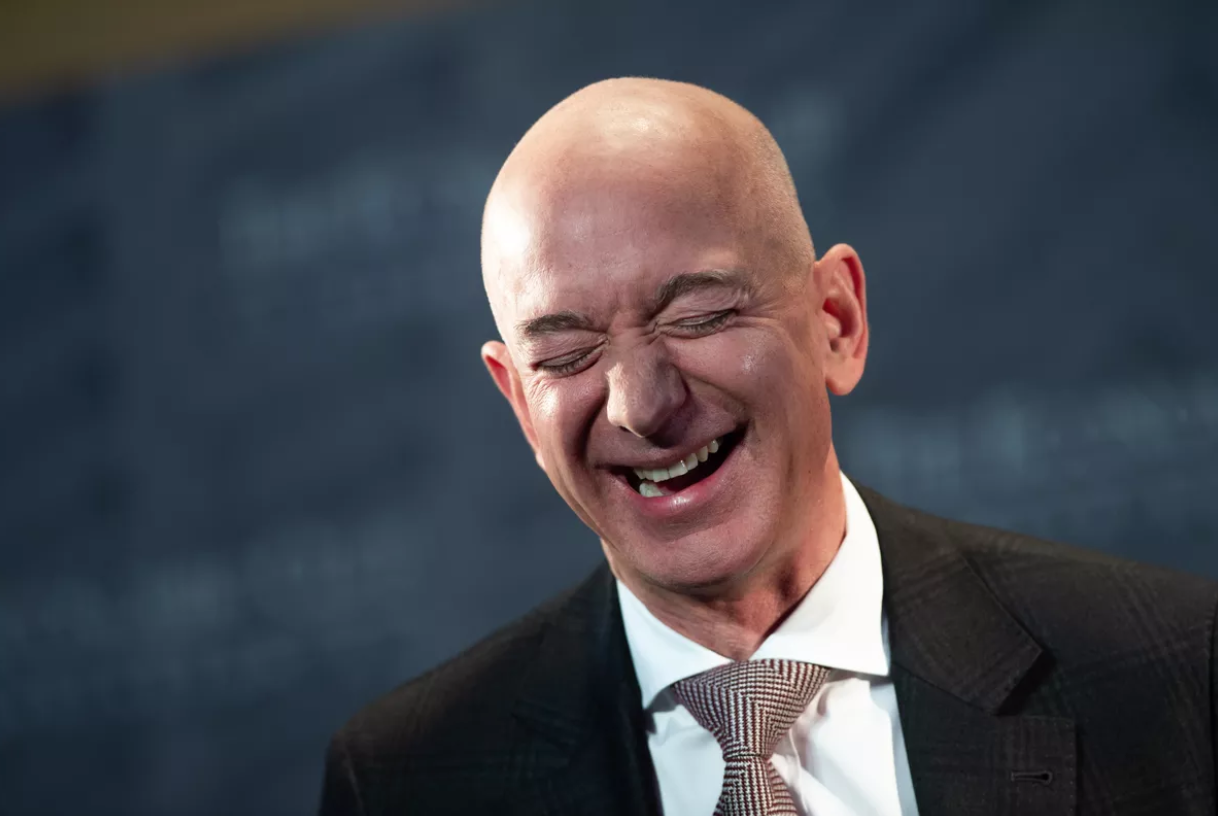 The Knicks don’t appear to be up for sale, according to team owner James Dolan, but that hasn’t stopped fans from voicing their opinion about a potential sale.

It’s known that Knicks fans and celebrities want Dolan to sell the team, which they’ve made clear during games, but Dolan doesn’t appear to be budging. He’s stated that the team isn’t up for sale, and the Knicks’ future remains fairly bleak with him calling the shots.

An interesting nugget emerged on that subject this week, in the debut of Charles Oakley’s web series. The former Knicks star told Bill Simmons that Jeff Bezos wants to buy the team, on “Tough Chef With Charles Oakley.”

“Jeff Bezos wants to buy the Knicks,” Oakley said. “He was going to try do Amazon Long Island, and he went to Virginia, so he still wants to do some real estate in New York. Why not buy the Garden? That’s someone you can’t question. It’s not like he needs to get three or four other investors. He’s the investor himself.”

It’s a known fact that Oakley and Dolan don’t get along, so he, along with fans, is doing whatever he can to find a more competent businessman to buy the team.