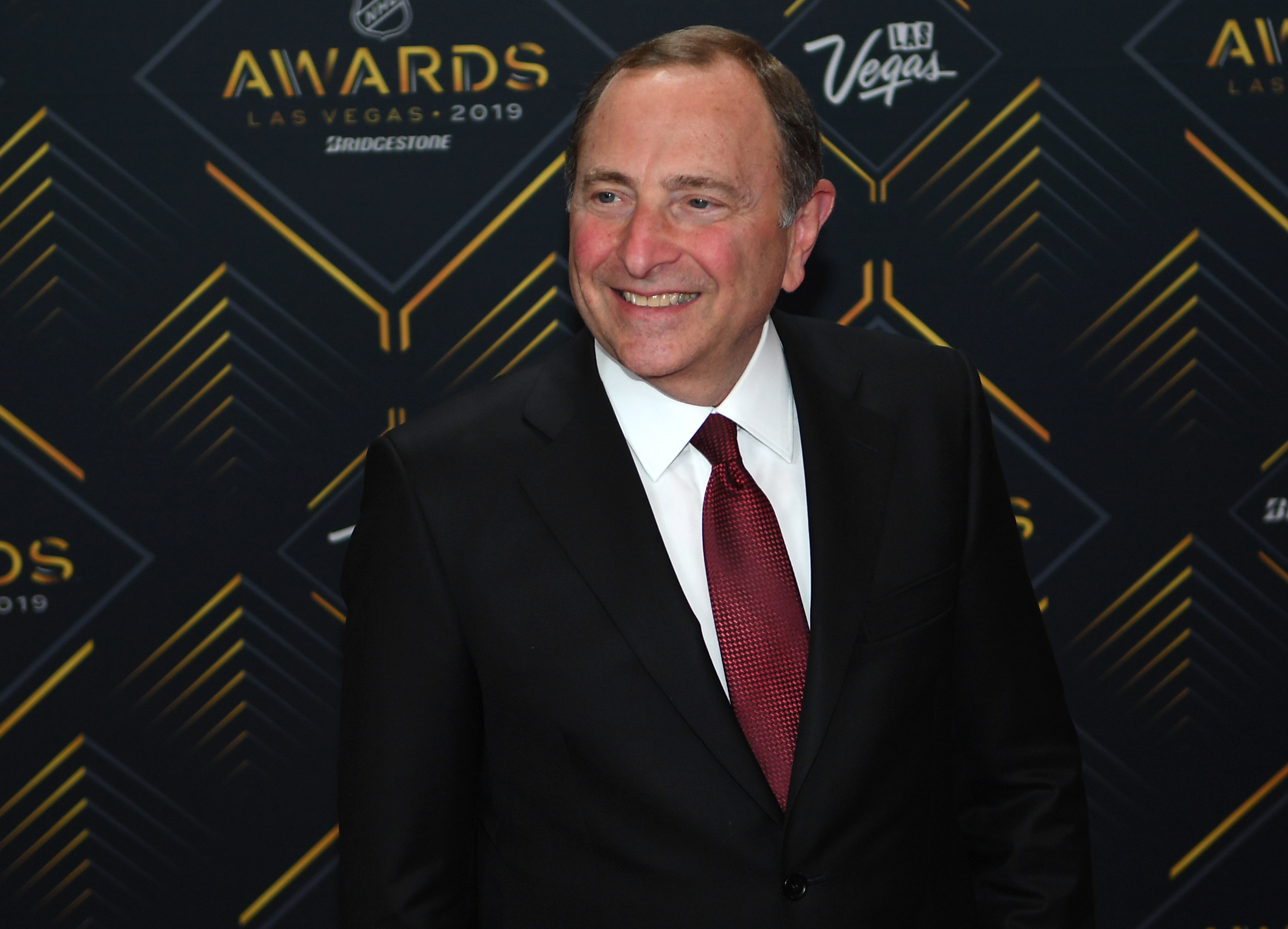 Most significant of the changes involve the video review process.

Here’s the entire list of changes, per the NHL: