The shape of Eagles things to come... 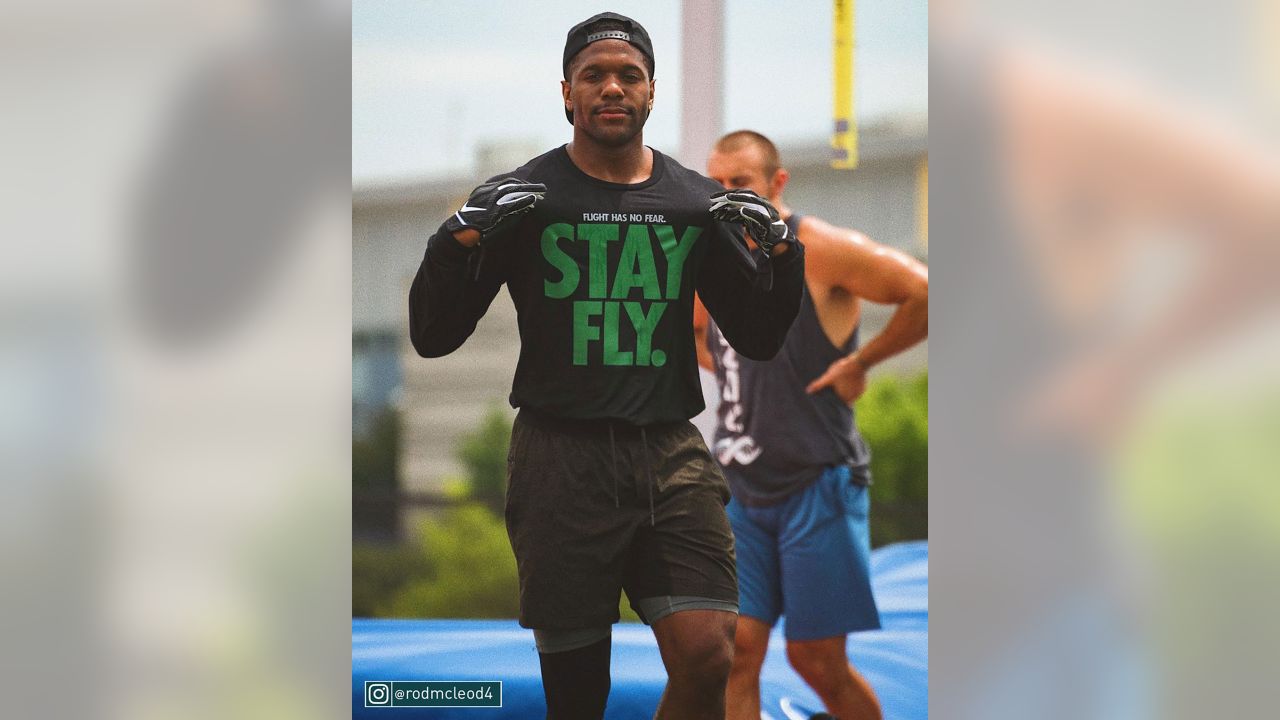 The shape of Eagles things to come...

JAWS (Ron Jaworski, the Polish Rifle now a sports media commentator) says he sees a 14-2 regular season in the cards for the 2019 Eagles.

EYE wish he and all the other roster-gazers would zip it.

Training camp is still a week away. No one can foresee the W-L results in December based upon the depth JAWS celebrates in the pre-TC roster.

“Depth” and “disappointment” are the polar-opposite “D”-words that are always in play. Maybe the better approach to the new season is one similar to the “seek perfection every day, every practice” mantra espoused by coach Denzel in the movie “Remember the Titans”, who learned that results are often beyond control but genuine effort to get better is the real throttle to a good season.

“I don’t think anybody is deeper at the skill positions across the board than Doug Pederson’s team. If you took away their best player at each position, you could still roll out a starting five of Miles Sanders, Nelson Agholor, DeSean Jackson, JJ Arcega-Whiteside and Dallas Goedert.  Down the stretch last season, the Eagles started Josh Adams and then Wendell Smallwood at running back; it’s not clear now whether either back will make the active roster. No team has this sort of depth.”

All of this pie-in-the-sky talk is good for generating fan interest in TC-roster buzz, but it ignores the upcoming hard realities when it comes to sustaining a winning season.

One reality which is easy to digest is the Eagles are a big business and revenues are definitely trending higher. Last Friday, Darren Rovell of The Action Network reported that the NFL shared $8.78 billion in national revenue with all 32 teams. In doing the math, that means the Philadelphia Eagles and the 31 other teams pocketed $274.3 million in shared revenue last season.

Rovell reported that NFL revenue is up 33 percent since 2013 when each team earned $187.7 million. The flip side is an increase in long-standing discussions about the players getting guaranteed contracts and more money, similar to their NBA counterparts.

In 1994, Lurie took out a loan to buy the Philadelphia Eagles for $185 million. The team is now worth $2.5 billion. Despite having to give up a stake in the Eagles during his 2012 divorce, his 80% of the team still represents the bulk of his fortune.