Five possible destinations where Mike Babcock could coach next 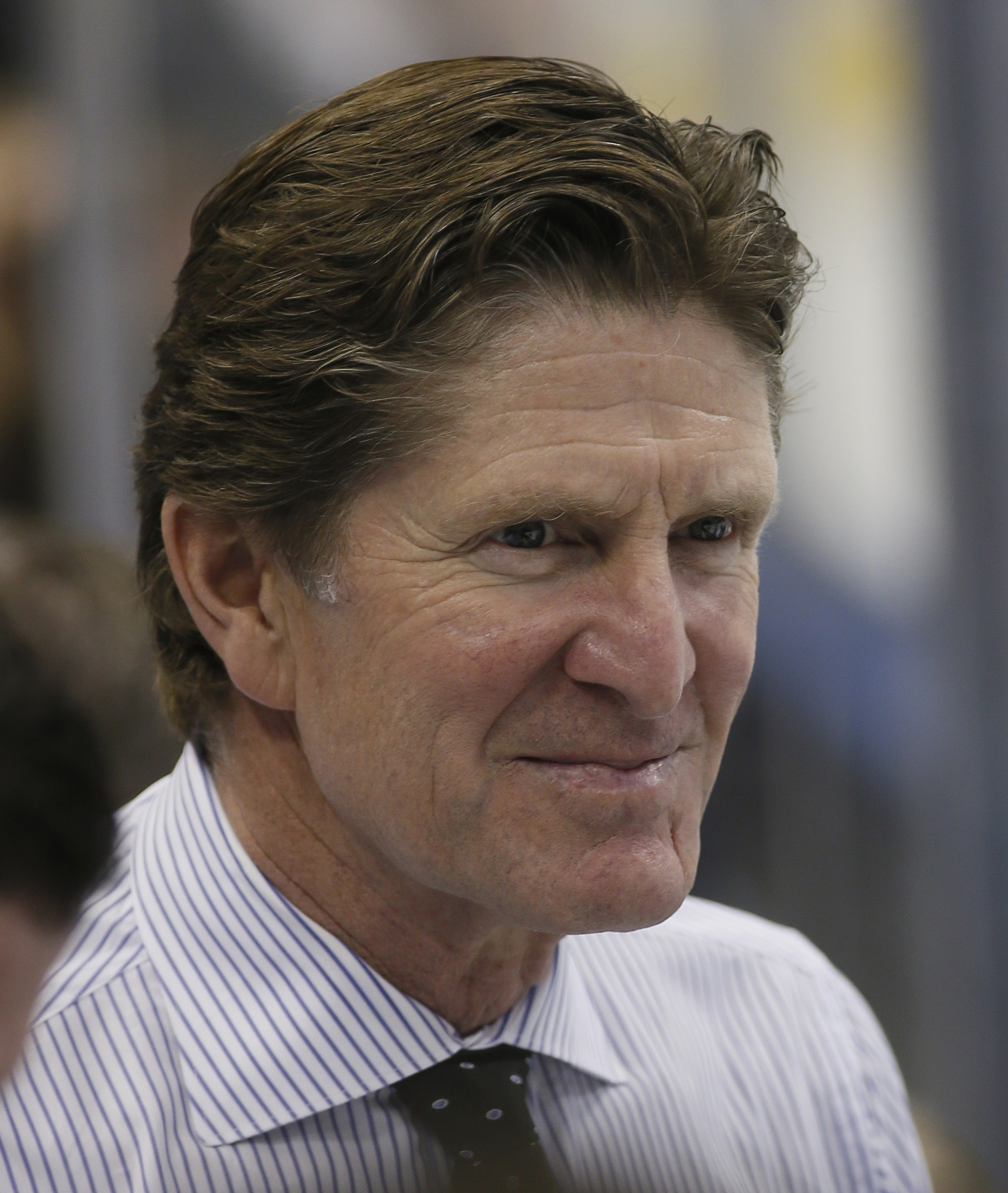 Five possible destinations where Mike Babcock could coach next

On Wednesday, the Toronto Maple Leafs made hockey headlines when they announced the firing of Mike Babcock and replaced him with Sheldon Keefe, who most recently had been coaching the Toronto Marlies of the American Hockey League.

Here are five possible destinations Mike Babcock could coach next:

1)Nashville Predators–Losers of their last six games, it appears that current Predators head coach Peter Laviolette of Franklin, MA is having a difficult time implementing his systems right now. The Predators were expected to be Stanley Cup contenders, but find themselves in second last place in the Central Division.

2) Calgary Flames–One could argue that no team is struggling more than the Calgary Flames. Also losers of the last six, Calgary just cannot score at the moment. They only have two goals in their last four games. Babcock also has a connection to Alberta as he coached the University of Lethbridge Pronghorns to a Canadian university men’s hockey title in 1994, and had great success with Red Deer College as well.

3) Tampa Bay Lightning–Jon Cooper has been on the hotseat ever since the Tampa Bay Lightning were swept in four straight games to the Columbus Blue Jackets in the first round of the 2019 Stanley Cup playoffs. So far this season, the Lightning have been very sluggish as they are only 10-7-2. After winning the Presidents’ Trophy handily last season, Tampa Bay is 11 points back of the Boston Bruins in the Atlantic Division at the current time.

4) San Jose Sharks–A return to California might just be in the cards for Babcock. To begin his NHL coaching career, Babcock coached the Anaheim Ducks for two seasons and reached the 2003 Stanley Cup Finals, where Anaheim lost to the New Jersey Devils. Despite some recent success, the Sharks are underachieving and are only at 11-11-1.

5) New York Rangers–Babcock has no fear of coaching high market franchises and the Rangers might be the next team to offer Babcock a deal. At 9-8-2, the Rangers are floundering under head coach Dave Quinn of Cranston, RI. The presence of Babcock could be just want the Rangers need to restore a winning culture to their franchise. 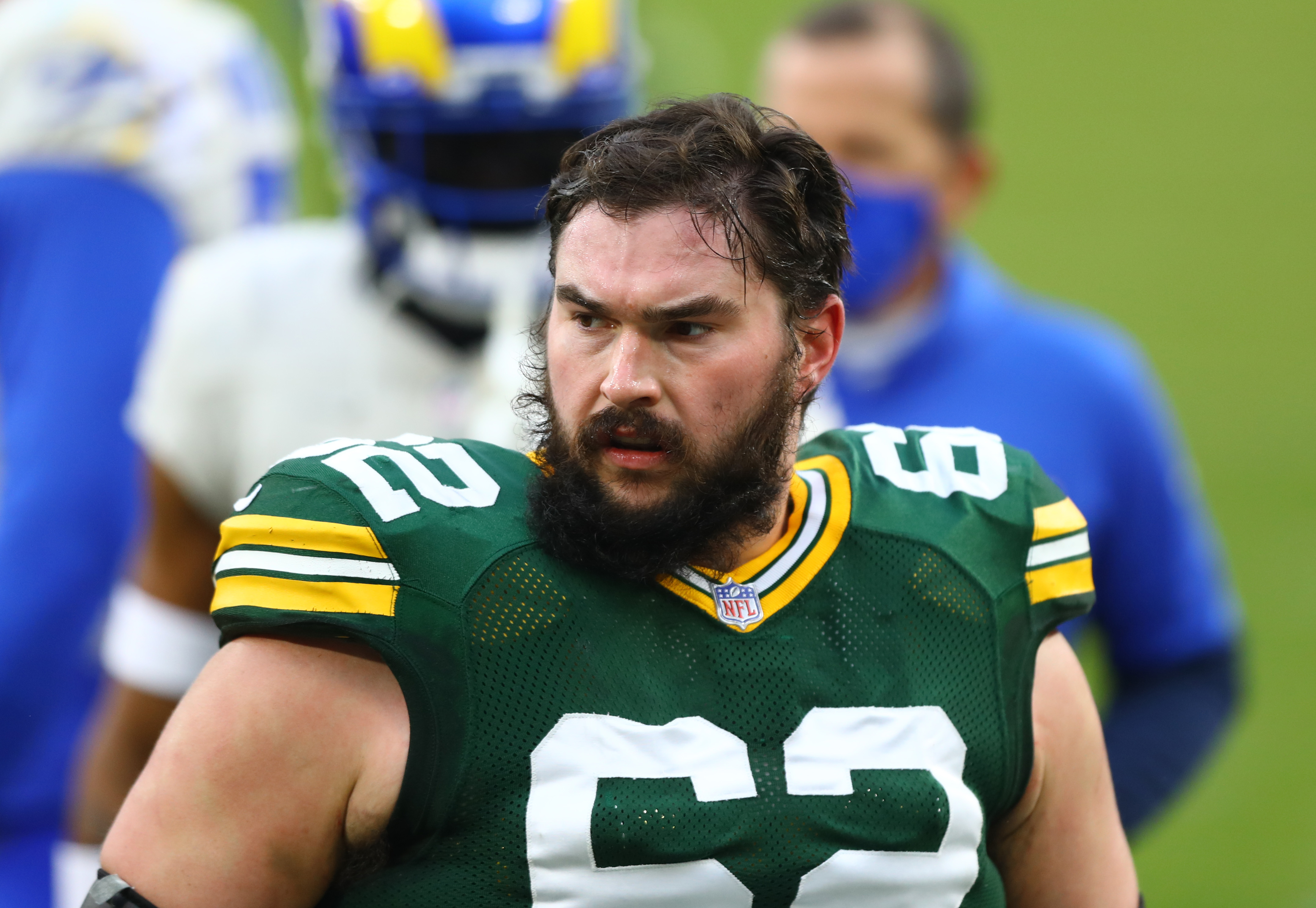