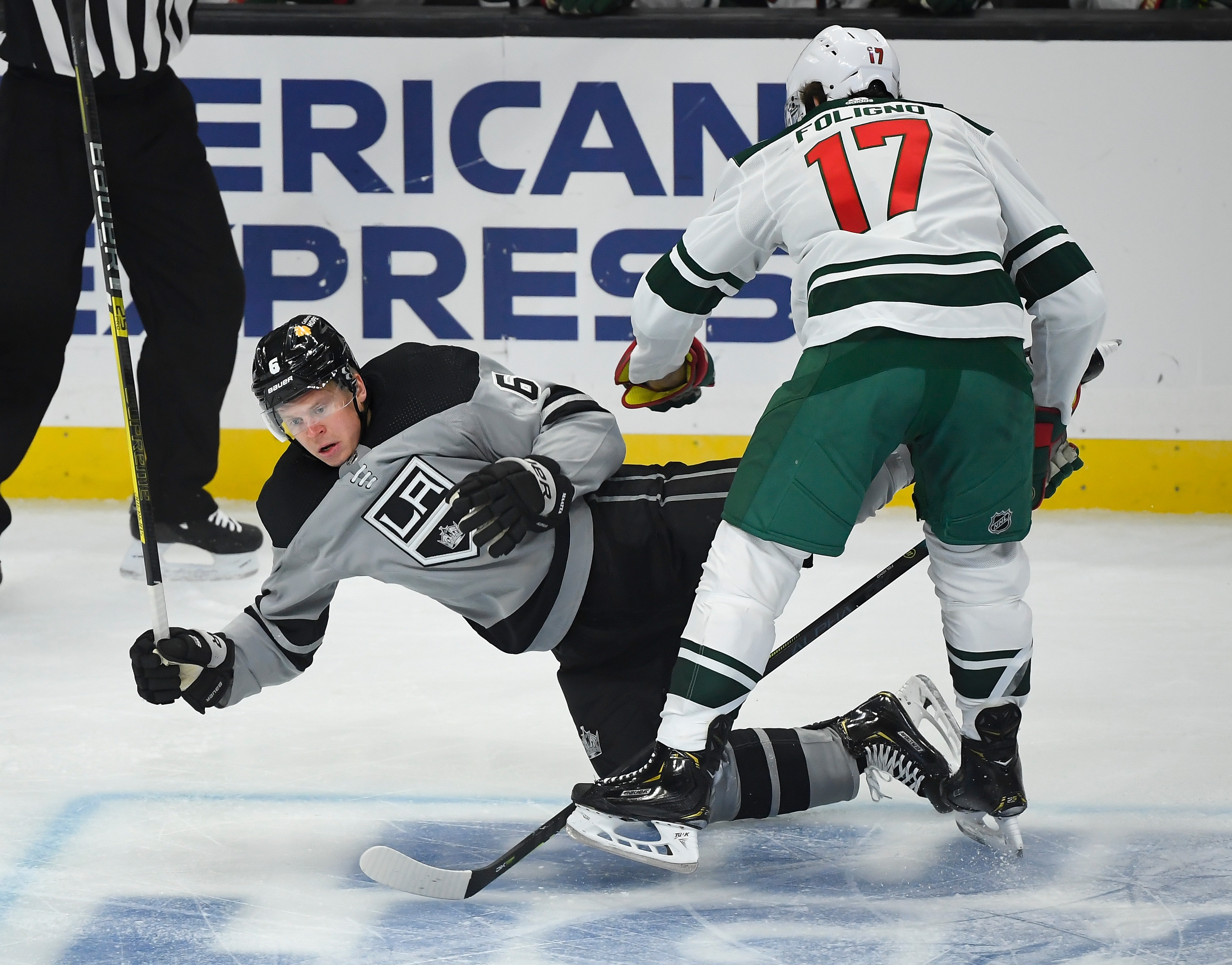 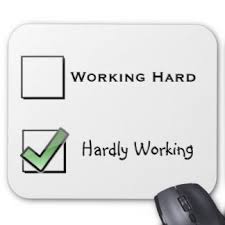 For those of us who work in an office (or whatever your office consists of during Covid times), you are well aware of the quip “working hard or hardly working.” We all have those days where you do the bare minimum of your job for whatever reason. You could be sick, exhausted, hate your job/boss, or any number of reasons. Most times, I would say we tend to just roll our eyes when anyone ever says the above to us, especially on the days where we’re not fully present at our jobs. Now with my job, I’ve always worked from home, but I definitely feel for those of you who suddenly found yourselves working from home while supervising the education of any children in the home. Before Covid, I can’t tell you the number of times people would say “oh you work from home” with a look on their face letting you know that they really didn’t think you were working. I would venture a guess that those of you who had that thought before you worked from home no longer have that same belief.

I don’t generally like to cast aspersions on people, but just looking at the team right now, we seem to have a case of working hard or hardly working. Don’t believe me? Please, compare the top six forwards with the bottom six forwards. The bottom six are clearly outworking the more skilled top six. The pressure and physical presence is coming from the bottom six. They’re also finding the back of the net. That third line is being lead and powered by Joel Ericksson Ek. His linemates of Jorday Greenway and Marcus Foligno are able to use their size, strength, and grit to create space for Ericksson Ek. With the return of Nico Sturm, we should also see much of the same coming from the fourth line as well. This line is pesky on the forecheck and has the ability to contribute offensively as well. With the success of the bottom six, there have been calls by fans for head coach Dean Evason to shake up the lines and move players like Ericksson Ek somewhere in the top six to jumpstart those lines. Thankfully Evason has resisted that pressure.

Now, another area where the “working hard, hardly working” quip comes into play is the Minnesota Wild’s power play. Now to a degree, they’re working hard. We’re finally seeing a power play that moves the puck and generates shots on goal. But really it’s all just razzle-dazzle, as the shots we get are nothing but slapshot blasts at an unscreened goaltender. Why are we not screening the goaltender? While Foligno and Greenway are playing well on the third line, why are we not using their size and strength in front of the opposing goaltender while on the power play? I have to wonder if it’s a bit of the country club coming through, in that players like Zach Parise don’t want slower, tough guys out there on the power play. I don’t know Zach, but while you tend to score your goals up close, you’re not one to screen your teammates’ shots. That’s what we’re missing.

As we headed into this shortened season, I realized how much I had tuned hockey out of my life. A friend of mine asked me “Um, when did we get Cam Talbot?” To which my response was “Yeah, I have to keep reminding myself that we now have Marcus Johansson.” He’s so forgettable, that I don’t realize he’s there until I realize he’s there. And by that, I mean he’s made a mistake. He’s lazy, doesn’t move his feet, and doesn’t anticipate play. He’s a non-entity offensively and an absolute liability defensively. His play (or lack thereof), combined with Jonas Brodin and Nick Bonino getting tied up with each other, is what led to the goal by Carl Grundstrom. Now, I did see some excuses on Twitter, especially that mentioned Brodin and Bonino getting tied up, however that does not excuse his play overall. Johansson and what he does or doesn’t bring to this team, reminds me very much of this scene from the movie Office Space:

Again, until this team figures out how to truly work hard and work hard together, we’re going to see a lot more of what we saw Tuesday night. It’s hard to watch, especially considering how much work some of us have to do just to watch the games. On Tuesday night, in the last five or minutes of regulation is when we finally saw energy and pressure by the Wild. This annoyed me to no end, because I said to myself “where was this pressure the other 55 minutes?” Between the power play and this lack of of urgency, I don’t know what to think anymore. This has been happening for way too long. Based on the result Tuesday night, you can pretty much guarantee that Los Angeles is going to come out hard. Where the Kings come out to play, I expect the Wild to come out and merely look like they’re going through the motions. This would be the place for the Wild’s new captain Jared Spurgeon to step up and say “hey, no more of this garbage.” But then that would also mean that he would need to stop being so MIA. If things don’t change, we’re going to see this team continue to slip in the standings.

And truthfully, a continuous fall in the standings is what this team needs.