Home » battle to qualify for 2018 world cup hots up

Battle to qualify for 2018 World Cup hots up

The race to qualify for the 2018 World Cup takes centre-stage this week, with nations across the globe hoping to secure their place in Russia.

England need just two points to guarantee top spot in Group F and Thursday’s home game against Slovenia gives them the ideal opportunity to get over the line.

Slovakia, Slovenia and Scotland are vying for second place, but Gordon Strachan’s team have their destiny in their own hands.

If the Scots win their two remaining group matches at home to Slovakia and away to Slovenia they should seal a play-off place and at Soccer News players can bet on soccer games across the World Cup qualifiers.

France are favourites to qualify from Group A, with Sweden and Netherlands likely to fight out second spot. The pair meet in Amsterdam in October 10, and Dick Advocaat’s side will probably need a big goal-difference swing to leapfrog the Swedes.

Switzerland currently lead Group B, but Portugal will fancy their chances of overhauling them. The two teams meet in Portugal in the final round of games and a win there should send them through on goal difference.

Germany appear nailed on to progress from Group C, with a victory over Northern Ireland this week sealing their place in Russia. The Irish have already qualified for the play-offs and that is their most likely route to the finals.

Group D leaders Serbia need one win from games against Austria and Georgia to ensure top spot. Wales, Republic of Ireland and Austria are set to fight out second place, although that might not be enough to qualify for the play-offs.

Wales have drawn five qualifiers so far and sit bottom of the second-place table that determines which eight teams make the play-offs. Wales and Ireland meet in Cardiff on the final matchday and that could be the decider.

Spain’s 3-0 win over Italy in Group G should be enough to see them through to Russia. Italy need just one point to finish second and look in good shape in the play-off table to have a chance of joining them there.

Belgium have already qualified from Group H, with Bosnia-Herzegovina battling Greece for second place. The former are currently ahead of Wales on goal difference in the play-off table, so two wins from their final two group games may still not be sufficient.

Group I is wide open, with four nations in with a chance of finishing top. Croatia and Iceland have 16 points, while Turkey and Ukraine are on 14, meaning there’s plenty to play for over the last couple of games.

In South America, Argentina face two crucial games over the next week that will determine whether Lionel Messi can showcase his talents in Russia.

Argentina head into matches against Peru and Ecuador fifth in the standings, with only the top four teams in the group automatically qualifying for the World Cup. 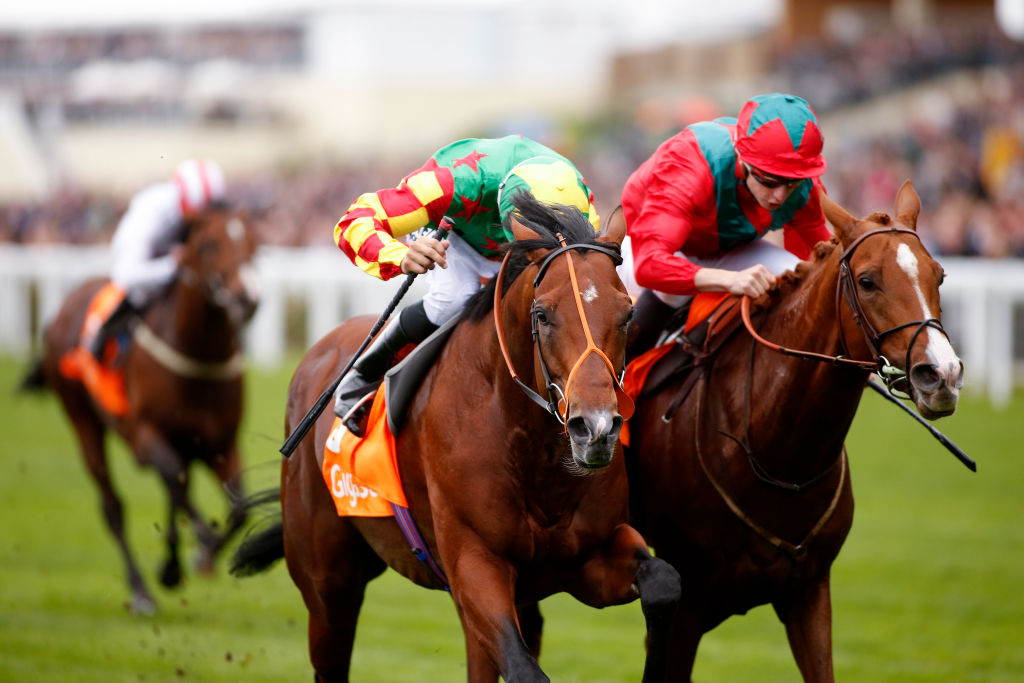 What to look for in a winner

Olympian Spencer Wilton shares what he looks for in a winning horse An Irish Sport horse is the go-to breed used for Eventing The physical...