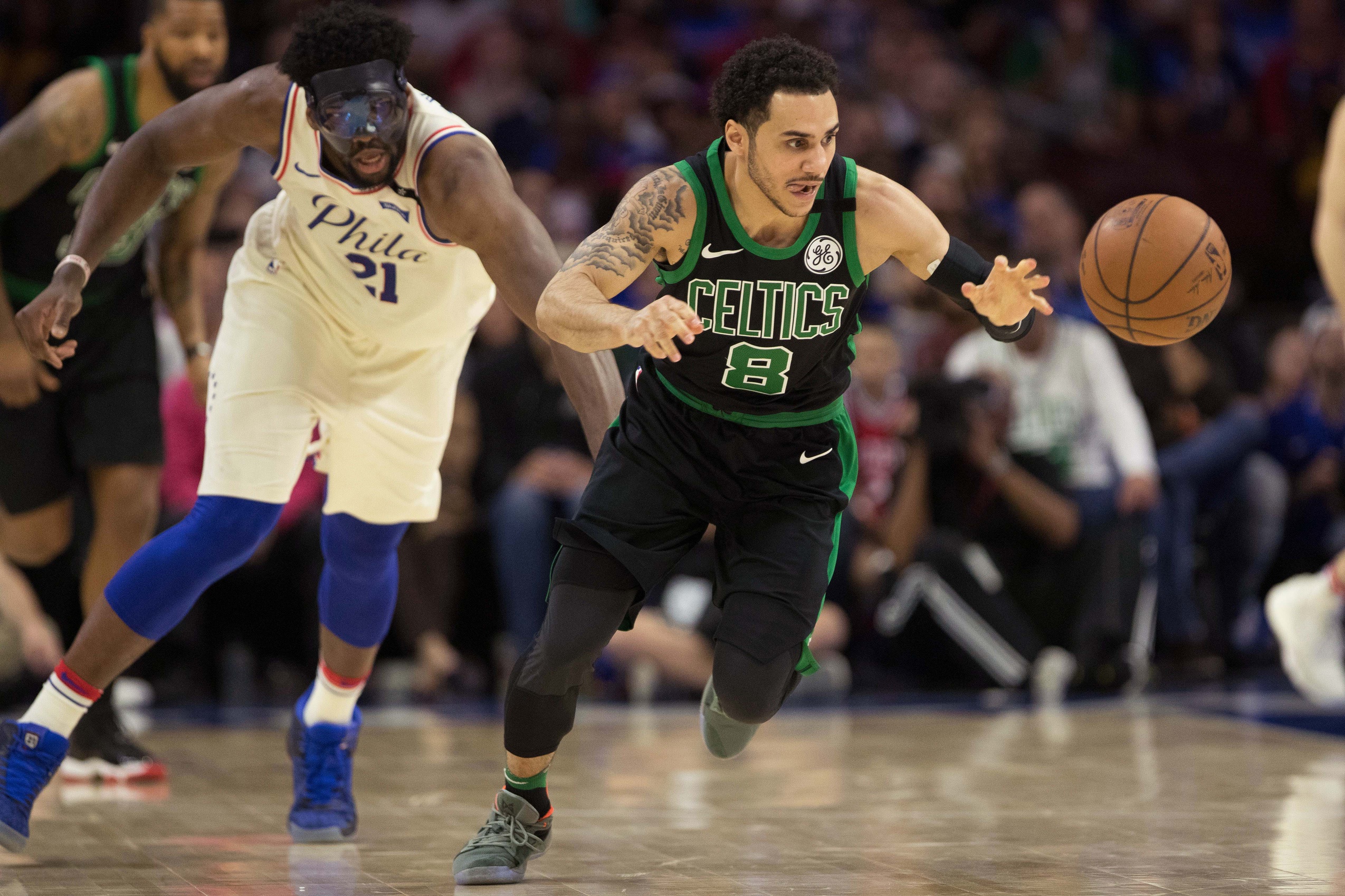 We have an update on Shane Larkin, via ESPN’s Chris Forsberg:

Injured Celtics guard Shane Larkin went through an individual workout Sunday and said he was less sore than expected in the aftermath.

While Brad Stevens ruled him out for Game 4, Larkin is holding out hope for a return this series.

“I feel like I’m pretty close. The biggest part is just being able to protect the shoulder from another blow like that, because another blow like that means more severe injury and surgery and all that,” said Larkin. “So I don’t want to have that happen. But, obviously, with the opportunity that we have, I want to be a part of that and help my team in any way I can. So hopefully I’ll be out there soon.”

While Larkin is far from a “difference-maker,” I wouldn’t mind seeing Shane out there helping some with perimeter defense, pushing the pace with the 2nd unit and making an open three.

Meanwhile, we’re learning more about the officials for tonight’s Game 4:

Cavaliers are 7-0 over the last 10 postseasons when Bill Kennedy officiates https://t.co/9VStU4cvGT