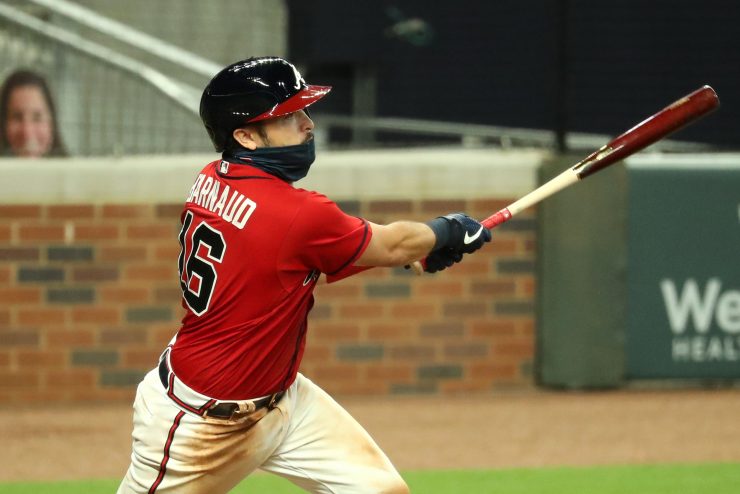 Two teams from the National League East will be in the 2022 Major League Baseball postseason this year, and there is a possibility a third team from the division will be there too. On Tuesday, the Atlanta Braves qualified for the playoffs with a 3-2 win over the Washington Nationals and a 7-5 New York Mets win over the Milwaukee Brewers. The Mets were postseason bound a day earlier when they beat the Milwaukee Brewers 7-2.

Braves win over the Nationals

In Atlanta’s win over Washington, Braves catcher Travis d’Arnaud of of Long Beach, California and Braves shortstop Dansby Swanson of Kennesaw, Georgia each hit home runs. The home run by d’Arnaud was a two-run shot in the fourth inning which also scored first baseman Matt Olson of Atlanta, Georgia. It was d’Arnaud’s 18th home run of the season. Swanson’s home run was a solo shot in the eighth inning for his 21st home run of the season. The Swanson home run put the Braves up 3-1 at the time.

Atlanta got a solid pitching performance by starting pitcher Charlie Morton of Flemington, New Jersey, who notched his ninth win of the year. In 5 1/3 innings, he gave up one earned run and had nine strikeouts compared to three walks. Atlanta won despite committing three errors in the contest, as Morton, Olson, and Vaughn Grissom all had a defensive miscue.

The Mets made the playoffs themselves with a 7-2 win over the Brewers on Monday. In this contest, Pete Alonso of Tampa, Florida hit a three-run home run in the fourth inning to open the scoring and give the Mets a 3-0 lead at the time. Max Scherzer meanwhile threw six perfect innings and had nine strikeouts.

The Mets currently lead the Braves by one game in the National League East. The Mets are at 95-55 and the Braves are in second at 93-55. Philadelphia meanwhile, the third place team in the NL East, is at 80-67, and lead the Milwaukee Brewers by two and a half games for the final wildcard spot. 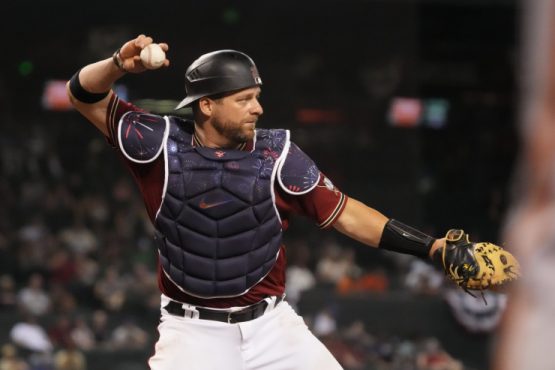