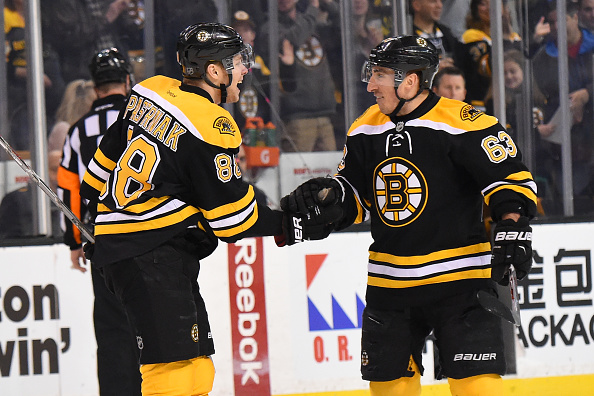 At the 1:08 mark of the first period, Marchand slew-footed Ekman-Larson in the Canucks zone. There was no call on the play. later in the game, Marchand would score the game-tying goal, and assist on the game-winning goal to lead the Bruins past the Canucks 3-2.

Marchand will miss the next three games and will be eligible to return on December 8, 2021. Marchand’s suspension leaves a hole in the Bruins offense. In 18 games, Marchand has scored (9g-15a–24pts), he’s also the Bruins top scorer.

Marchand is considered a repeat offender and has been suspended seven times in his 13-year career.

Per a release from the NHL — Under the terms of the Collective Bargaining Agreement and, based on his average annual salary, Marchand will forfeit $91,875.00. The money goes to the Players’ Emergency Assistance Fund.

You can watch the video embedded in the linked tweet below. 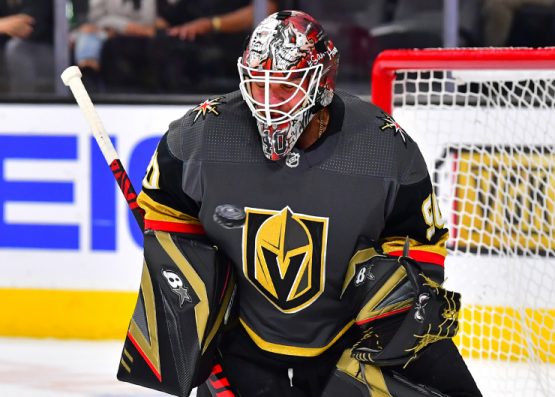 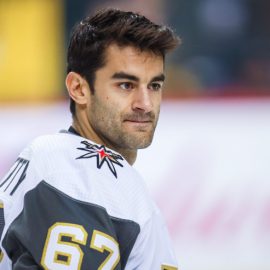 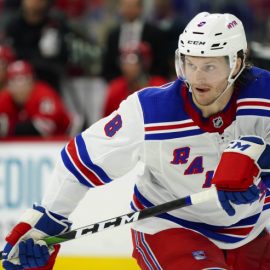 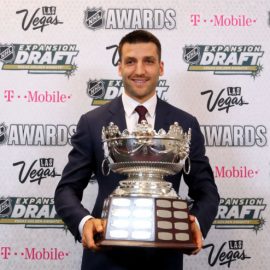 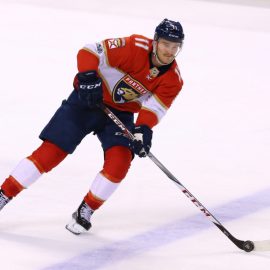