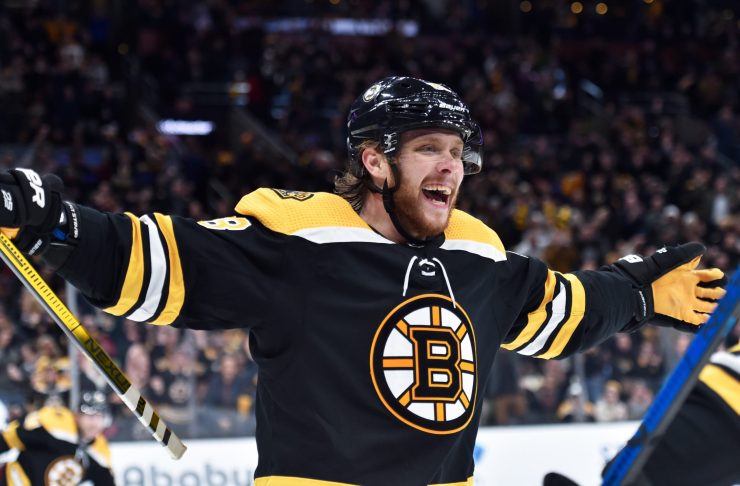 The Boston Bruins set a National Hockey League record on Friday for most consecutive home wins to start the season. The Bruins won their 12th straight game in a 3-2 overtime win over the Carolina Hurricanes.

The previous record of 11 straight wins were held by the Chicago Black Hawks in 1963-64, and the Florida Panthers in 2021-22 according to Amalie Benjamin of nhl.com. The Black Hawks finished the regular season with 84 points, the second most in the NHL, but then lost four games to three to the Detroit Red Wings in the Stanley Cup Semifinals. The Panthers won the Presidents’ Trophy last year with 122 points, but then were swept four games to none by the Tampa Bay Lightning in the second round of the Stanley Cup Playoffs.

Who did the Bruins beat in winning 12 straight at home?

Record-setting win over the Hurricanes

On Friday, the Bruins were down 2-0 to the Hurricanes after the first period, but came back to score three straight goals–one in the second, one in the third, and one in overtime. The two regulation goals were scored by David Krejci of Sternberk, Czech Republic. The Bruins’s overtime hero was David Pastrnak of Havirov, Czech Republic, who scored from Brad Marchand of Halifax, Nova Scotia and Patrice Bergeron of Ancienne-Lorette, Quebec at 3:19 of the extra period on the power-play. Three Bruins players had multi-point games. In addition to Krejci, who had two goals, Pastrnak had one goal and one assist, and Pavel Zacha of Brno, Czech Republic, who had two assists.

Best in the NHL

The Bruins have the best record in the NHL with a record of 18 wins and three losses for 36 points. They have two more points than the New Jersey Devils. 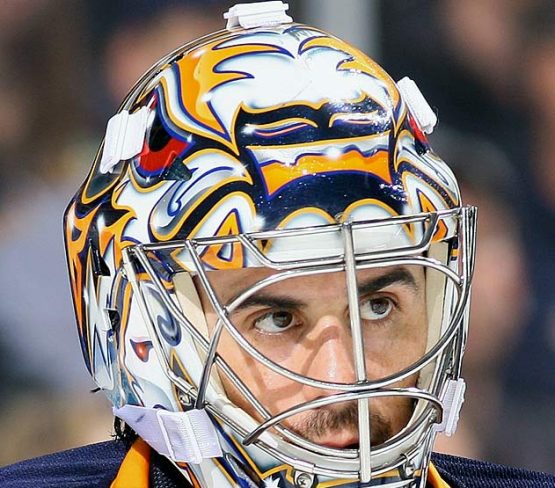 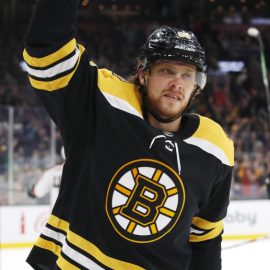