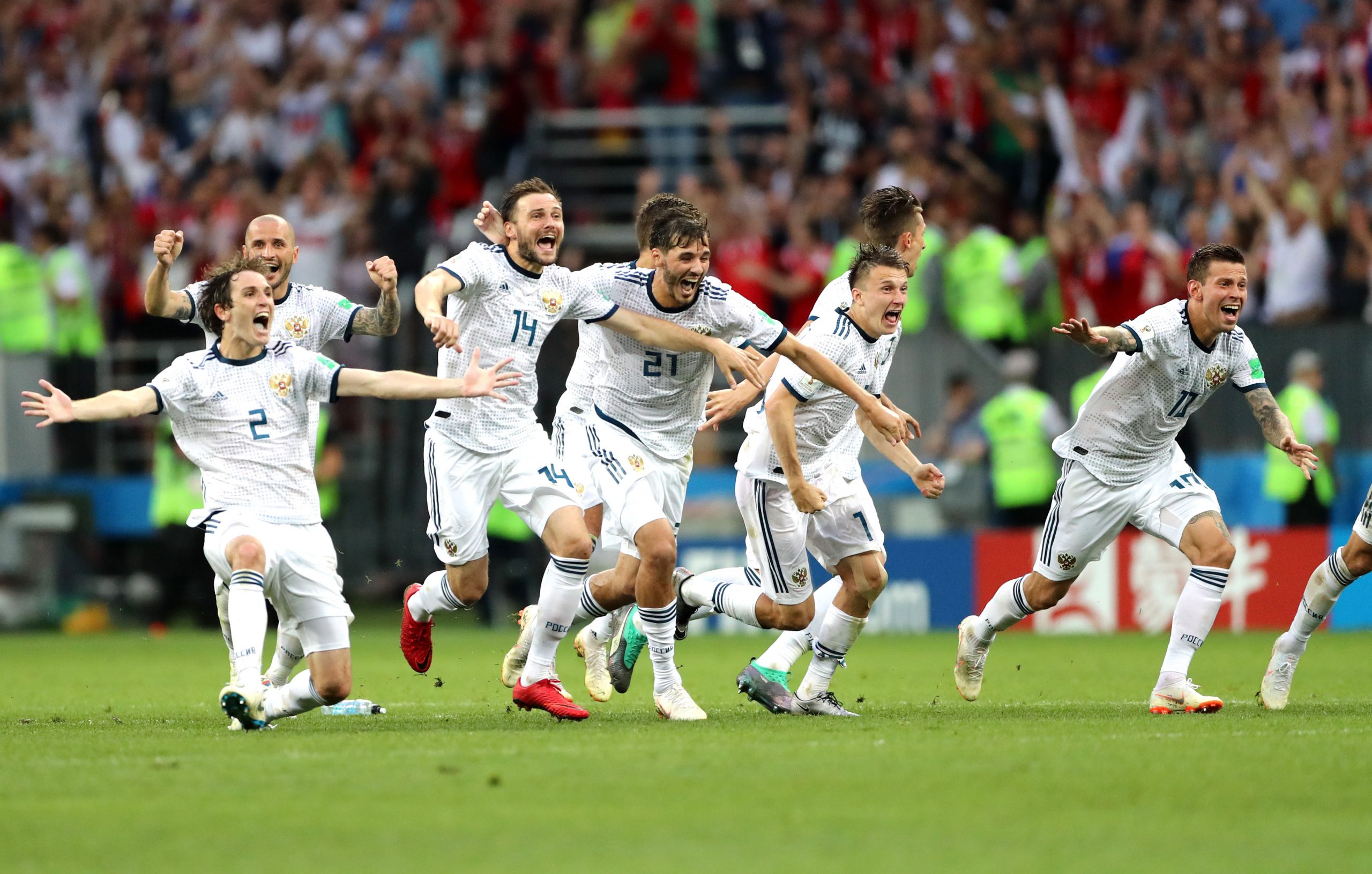 The International Football Federation (better known as FIFA) has decided to suspend Russian professional clubs and Russian national teams from international play after the country invaded Ukraine over this past week according to John Molinaro of Rogers Sportsnet. However FIFA is being harshly criticized by many, and justly so, because initially the federation allowed Russia to compete in international events under the name of the Football Union of Russia.

Does this sound familiar? The answer is yes. For the last three Olympic Games, Russia has been known as the Olympic Athletes from Russia and then the Russian Olympic Committee. The International Olympic Committee has refused to recognize Russia in recent years, but allowed athletes from the nation to continue to compete at future Olympic Games after a doping coverup scandal when they hosted the 2014 Olympic Winter Games in Sochi.

However, under facing international pressure, and a refusal by Sweden, Poland and the Czech Republic to play the Football Union of Russia in World Cup qualifying for the 2022 World Cup in Qatar, FIFA changed its mind. One seriously needs to question why FIFA was not able to make this decision initially. The bottom line is the fact that athletes who compete for the ROC, OAR or FUR are still Russians, regardless of anything else.

To date, 10 teams from Europe have already qualified for the 2022 World Cup by winning their first round group. They are Germany, Denmark, France, Belgium, Croatia, Spain, England, Serbia, Switzerland, and the Netherlands. Russia hosted the 2018 FIFA World Cup. France beat Croatia in the final 4-2. 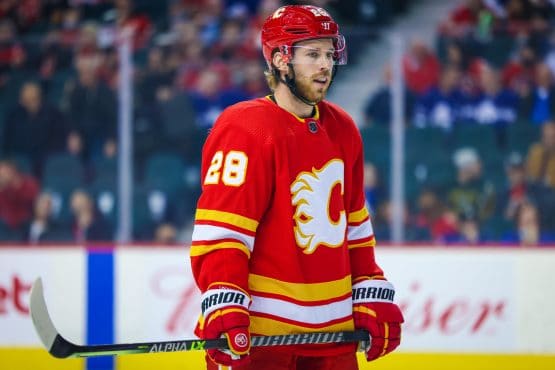 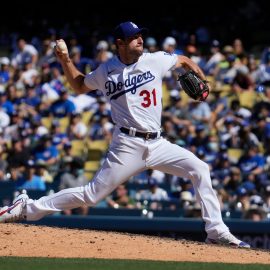