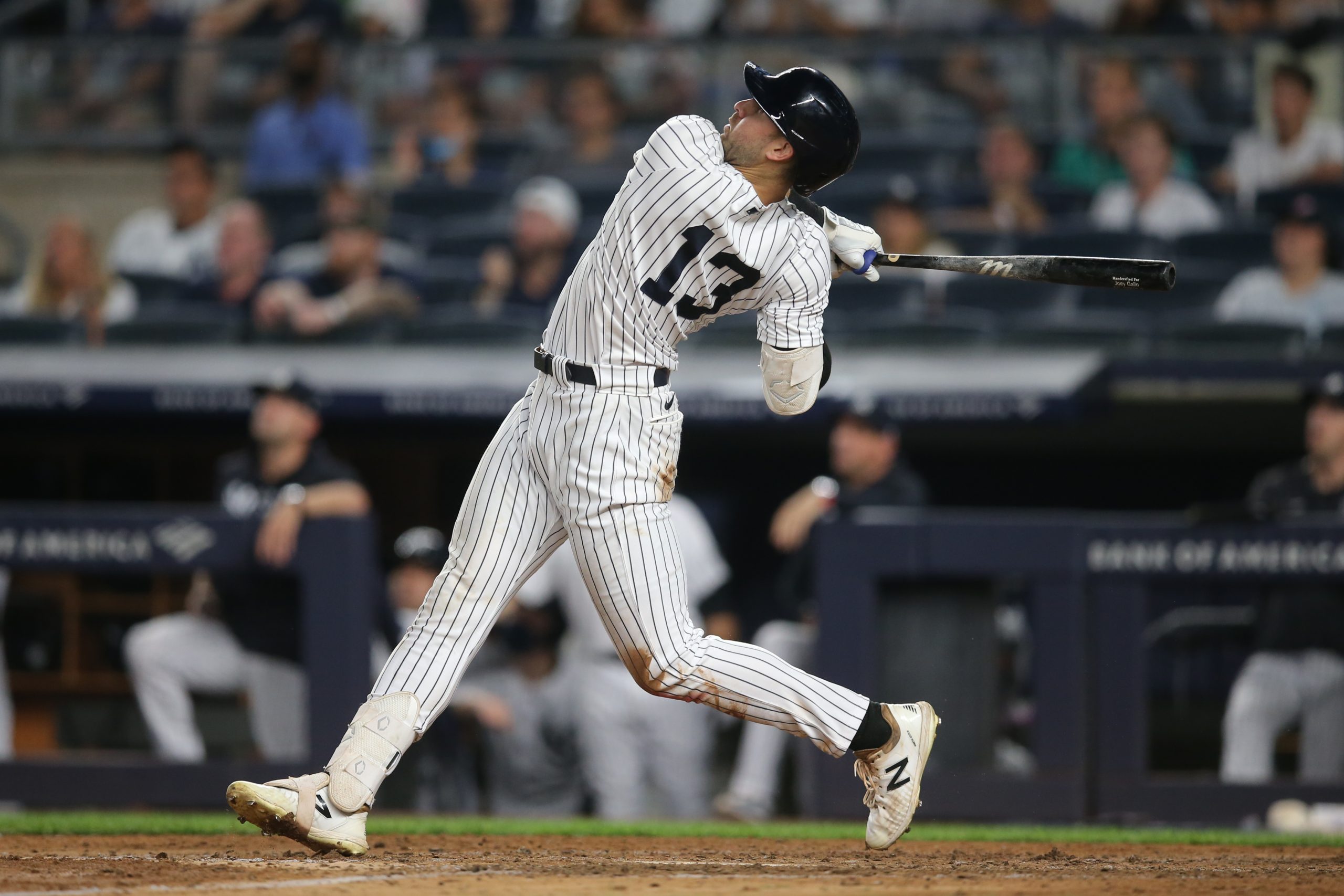 The New York Yankees decided to add Joey Gallo about a year ago at the MLB trade deadline. To say that the first full season of him being in New York hasn’t gone the way that either side was expecting would be an understatement.

The left-handed slugger is currently hitting .159 and on top of that, he’s only hit 12 home runs. With his down production this season, the Yankees are currently looking to trade him.

Joey Gallo Could Be Traded In Next Few Days

According to Mike Axisa of CBS Sports,

“The Brewers, Padres, and Rays are among the teams with interest in Yankees outfielder Joey Gallo, reports USA Today. All three clubs had interest in Gallo last trade deadline, when he was dealt to New York. Gallo has struggled badly with the Yankees and their recent Andrew Benintendi addition makes it all but certain he will be playing elsewhere after Tuesday’s trade deadline.

“Those three clubs with interest in Gallo all need offense, particularly in the outfield, and that includes Tampa even after they acquired David Peralta from the Diamondbacks on Saturday. The Yankees can’t expect much more than salary relief and/or a marginal prospect for Gallo at this point, and at least a few teams seem willing to roll the dice on the three-time 38-homer bat.”

It would make sense if the New York Yankees do decide to trade Joey Gallo. Even if they only get a prospect or reliever back, that could help them more than what Gallo is doing for them right now. 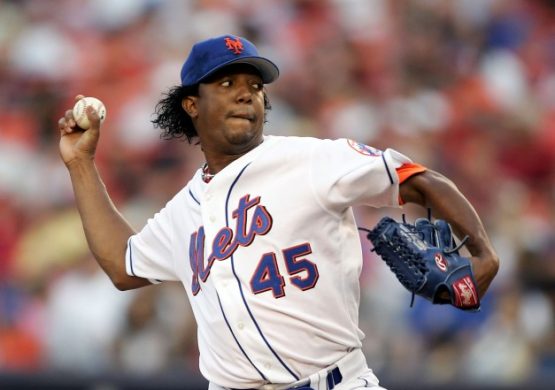 Pedro Martinez is all over the Padres in Fernando Tatis Jr. suspension 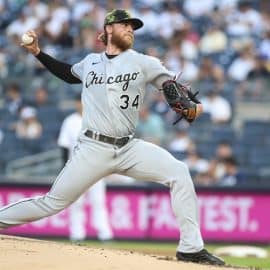 White Sox are hot, are they back now? 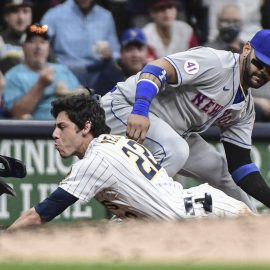 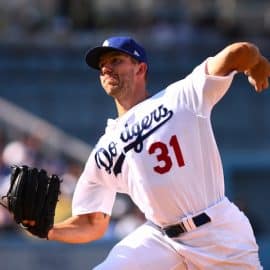 Why the Dodgers are the hottest team in baseball 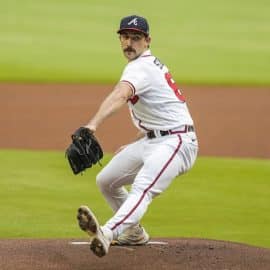 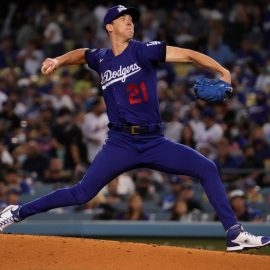 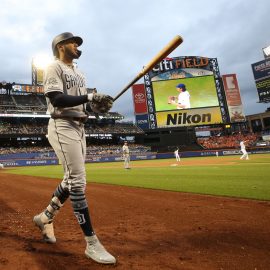