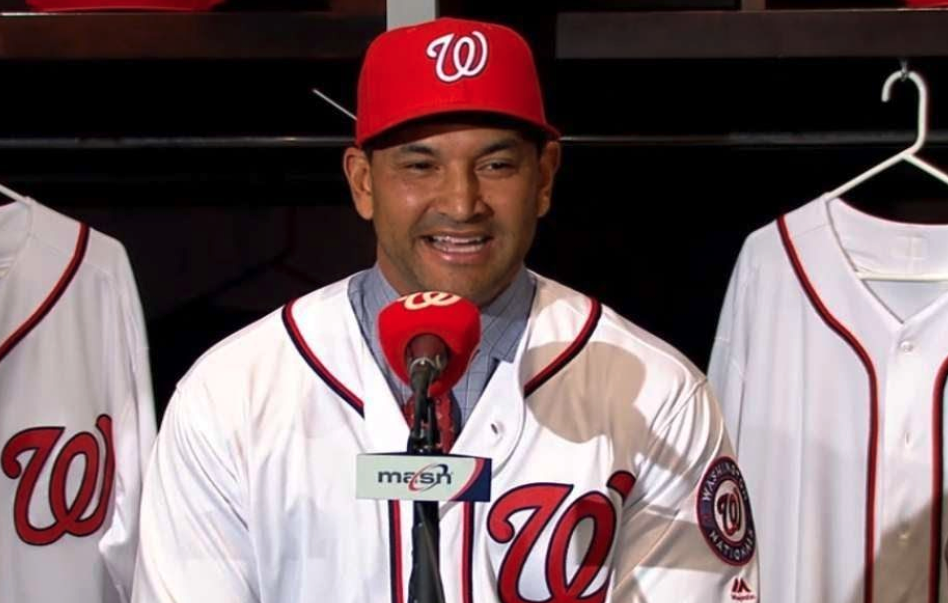 The Washington Nationals are preparing to play in the biggest game of their season, and their manager may have committed a mistake that could prove to be an epic jinx.

Dave Martinez has been growing out his beard, and the team has been rolling over the past three months, after previously being left for dead. Martinez didn’t plan to shave it until the playoffs ended for his team — at least that was the plan.

But on the day of the game — Tuesday — Martinez had a shaving error, and he ended up having to shave his entire playoff beard.

A rookie mistake. Never shave too close if in doubt, as us beard bros know from experience.

Nationals manager Davey Martinez admitted he accidentally shaved his playoff beard today. Guard came off clipper so had to tighten it up. "I screwed up."

The Baby Shark song played during @Nationals' games connects the team's manager Dave Martinez & his granddaughter. After hearing the song at a recent game, his granddaughter forced him to watch the "Baby Shark" video several times. Learn more at https://t.co/6hByU108ei #wildcard pic.twitter.com/zvNsAzWoe0