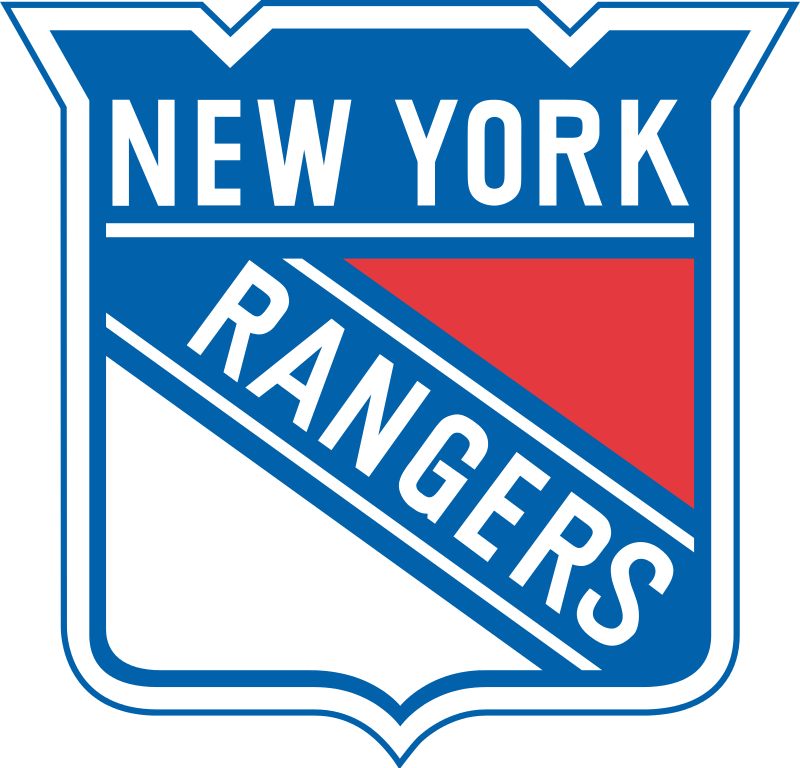 We now know the New York Rangers will get the first overall pick in the 2020 National Hockey League Draft. On Monday, the Rangers won the NHL Draft Lottery as they beat the seven other teams that lost in the NHL qualification round for the 2020 Stanley Cup Playoffs.

Heading into the lottery, the Rangers, Minnesota Wild, Edmonton Oilers, Toronto Maple Leafs, Winnipeg Jets, Florida Panthers, Nashville Predators, and Pittsburgh Penguins all had an equal chance of 12.5% of getting the first overall pick. The initial phase of the draft lottery occurred on June 26. It was won by a team that would lose in the NHL qualifying round. The chances that a losing team from the qualifying round would get the first overall pick in the 2020 NHL Draft was 24.5%.

This will be the second time in the history of the New York Rangers franchise that they have the first overall pick. Previously, the Rangers selected right winger Andre Veilleux of Montreal, Quebec first overall in the 1965 National Hockey League Amateur Draft. Remarkably, Veilleux never played a NHL game. Veilleux went on to have three goals and 10 assists for 13 points for the Trois-Rivieres Reds of the Quebec Junior A Hockey League in 1965-66, and one goal and one assist for two points in 16 games with the Rosemont Bombers of the Montreal Metropolitan Junior Hockey League during the 1966-67 season. That year, Veilleux also showed some signs of aggressiveness as he had 79 penalty minutes.

In looking back at the NHL Amateur Draft in 1965, nobody from the first round had a distinguished or notable NHL career. The most notable was defenseman Pierre Bouchard of Longueuil, Quebec, who was selected in the first round, fifth overall, by the Montreal Canadiens. Bouchard had 24 goals and 82 assists for 106 points in 595 NHL games with the Canadiens and Washington Capitals from 1970 to 1982.

Expect the Rangers to go back to the Canadian province of Quebec with the first overall pick in the 2020 NHL Entry Draft. It is there where they are expected to select left winger Alexis Lafreniere of Saint-Eustache, Quebec. At the 2020 World Junior Hockey Championship, Lafreniere had four goals and six assists for 10 points in five games as Team Canada won the gold medal. In the last two seasons, Lafreniere reached the 100-point plateau with the Rimouski Oceanic of the Quebec Major Junior Hockey League and was named the Canadian Hockey League Player of the Year each season.