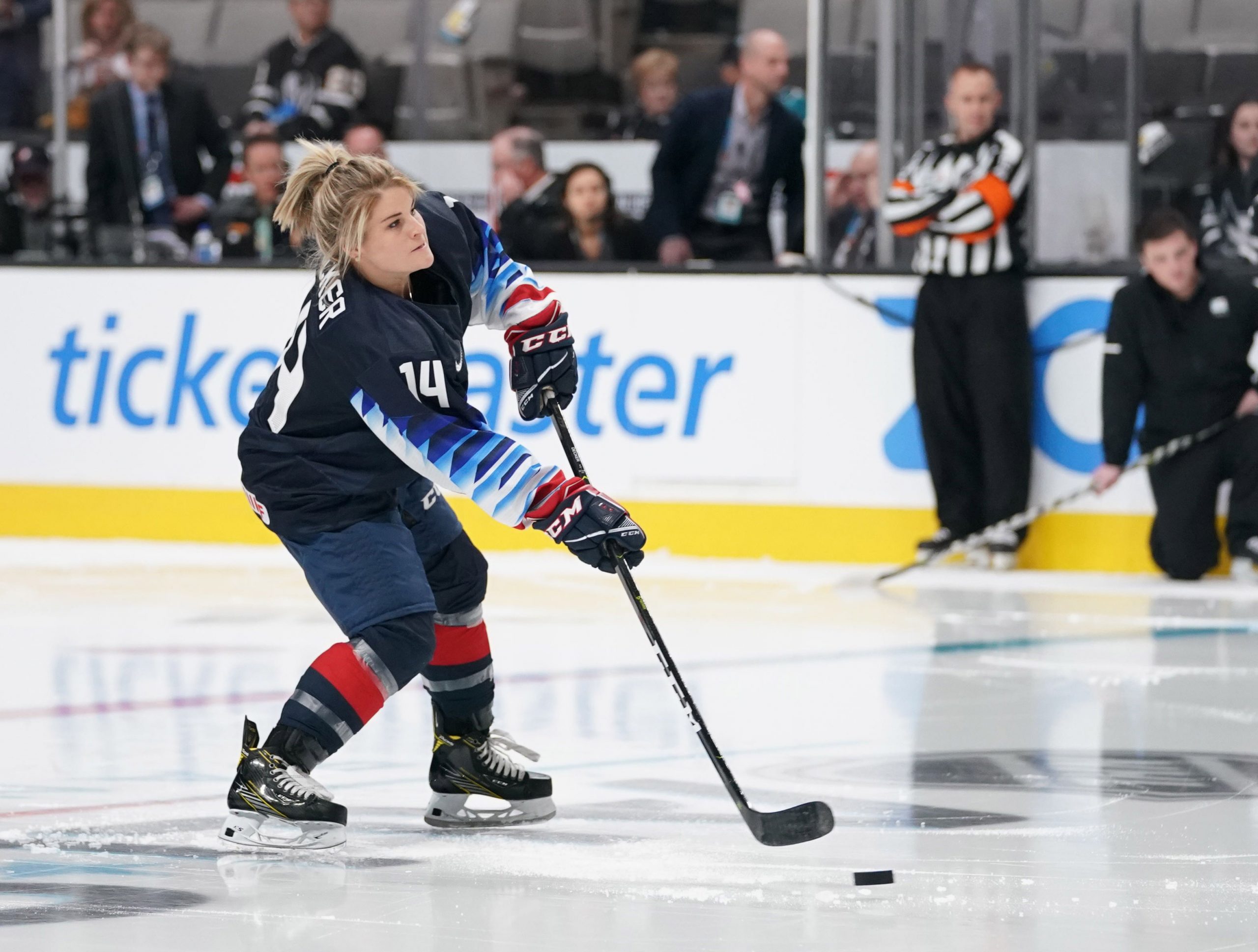 The NHL’s annual skills competition took place in San Jose on Friday night, but not everybody got to see the most amazing performances of the evening.

Kendall Coyne Schofield and Brianna Decker, stars from Team USA, took part in the competition, showcasing their talents versus the NHL’s brightest.

Coyne Schofield was the only one to participate in an official capacity, replacing Colorado Avalanche forward Nathan MacKinnon in the fastest skater event. MacKinnon was nursing a bruised foot.

Before the start of the premier passer event, a passing showcase that included directing pucks to a player and standups, mini-nets, and flashing targets. Decker glided through the course with ease and grace showing the SAP Center and television crowd how it’s done.

Decker finished the competition in 1:06. Unfortunately, the NHL did not clock her time, so her turn was not official, and while her performance was not televised, it was documented on social media.

With a time of 1:09.088, the NHL officially recognized Edmonton’s Leon Draisaitl as the winner of the event.

“[Erik] Karlsson went after me, so I was like, ‘Okay, I think I might have beaten him,’ but I didn’t know how long it took me. I was just casually going through the demo,” Decker said afterward.

“She beat me? Wow. That’s really impressive. Good for her,.” said Draisaitl.

Draisaitl, along with other winners of the night’s events, earned $25,000 for his win. That meant that even though Decker beat Draisaitl’s time by three seconds, she was going home empty-handed by virtue of just demonstrating how to perform the event. A hashtag was soon born, encouraging the NHL to #PayDecker.

BRIANNA DECKER IS A GODDESS

CCM, the hockey equipment manufacturer that sponsors Decker, stepped up to pay her the same $25,000 awarded to Draisaitl,

Sincerely thankful @CCMHockey You have been nothing but 1st class the last 5 years I have been a part of your family! Thank you for supporting the men’s and women’s game equally! #NHLAllStar #MadeofHockey #Hockeyisforeveryone https://t.co/IAQSLQEdnN

Where was the NHL?

Sleeping on a golden  PR opportunity.

CCM recognized it and walked right through the front door and took full advantage of the situation.

NHL commissioner Gary Bettman just hours before Friday’s event stated that “diversity and inclusion” were still considered pillars of the league. He proved that what he said was just tired rhetoric as he allowed another entity to swoop in and do exactly what he and the NHL should have done.

With the NHL’s promise to promote and strengthen women’s hockey, they missed a major chance to prove it. They found themselves asleep at the wheel again. 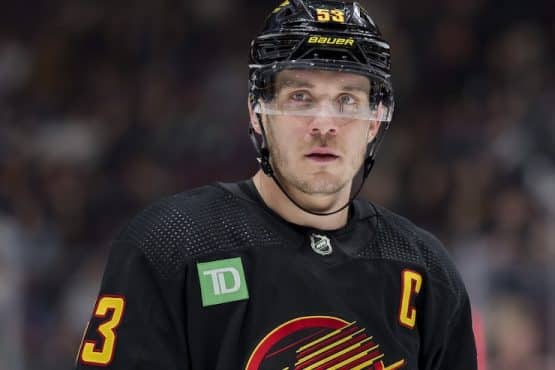