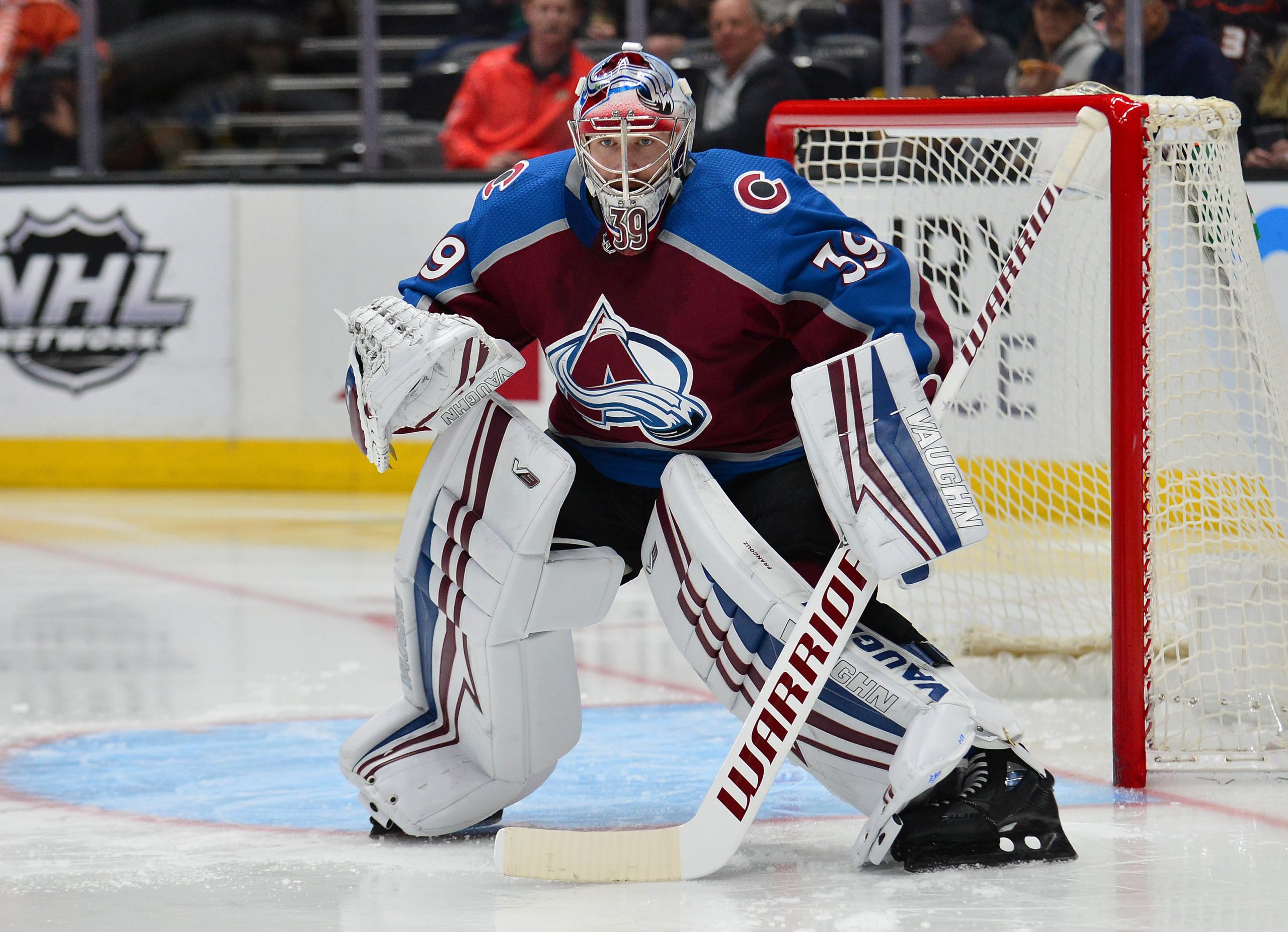 There are four NHL playoff games scheduled for Monday. The Colorado Avalanche lead their series 3-0 over the Nashville Predators, while the New York Rangers, Dallas Stars, and Washington Capitals are leading their respective series 2-1. Projected starting goalies courtesy of leftwinglock.com, and odds courtesy of betonline.ag.

The Panthers are trailing 2-1 to Washington. In game three, the Capitals gave Ilya Samsonov his first start of the series and was fantastic in the process. He made 29 saves on 30 shots in a 6-1 Washington win.  The Panthers meanwhile will counter with the inconsistent Sergei Bobrovsky.

The Penguins got some good news today as goaltender Tristan Jarry is back practicing after suffering an injury late in the regular season. At this time it is unlikely he will suit up for game four. That means Louis Domingue will get another start for the black and gold. The Rangers meanwhile will have Igor Shesterkin in their net.

It is time we give Stars goaltender Jake Oettinger of Lakeville, Minnesota some love. Oettinger has outplayed Jacob Markstrom over the first three games of the series and is a major reason why the Stars are up 2-1.

Even without Darcy Kuemper (eye injury), the Avalanche are expected to sweep the Nashville Predators in four straight games with Pavel Francouz in between the pipes. Nashville will go with Connor Ingram. 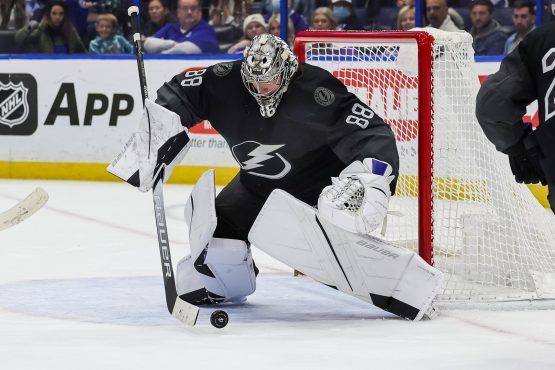 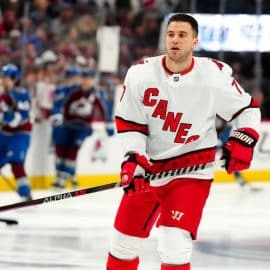 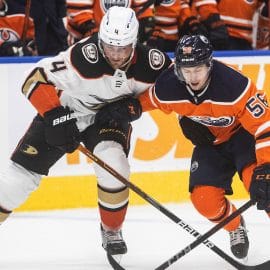 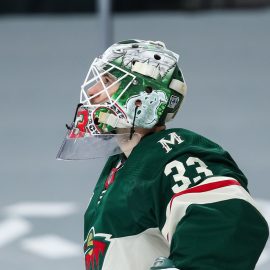 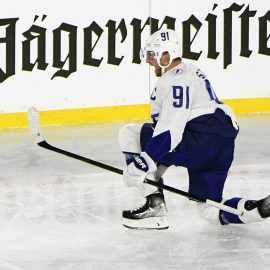